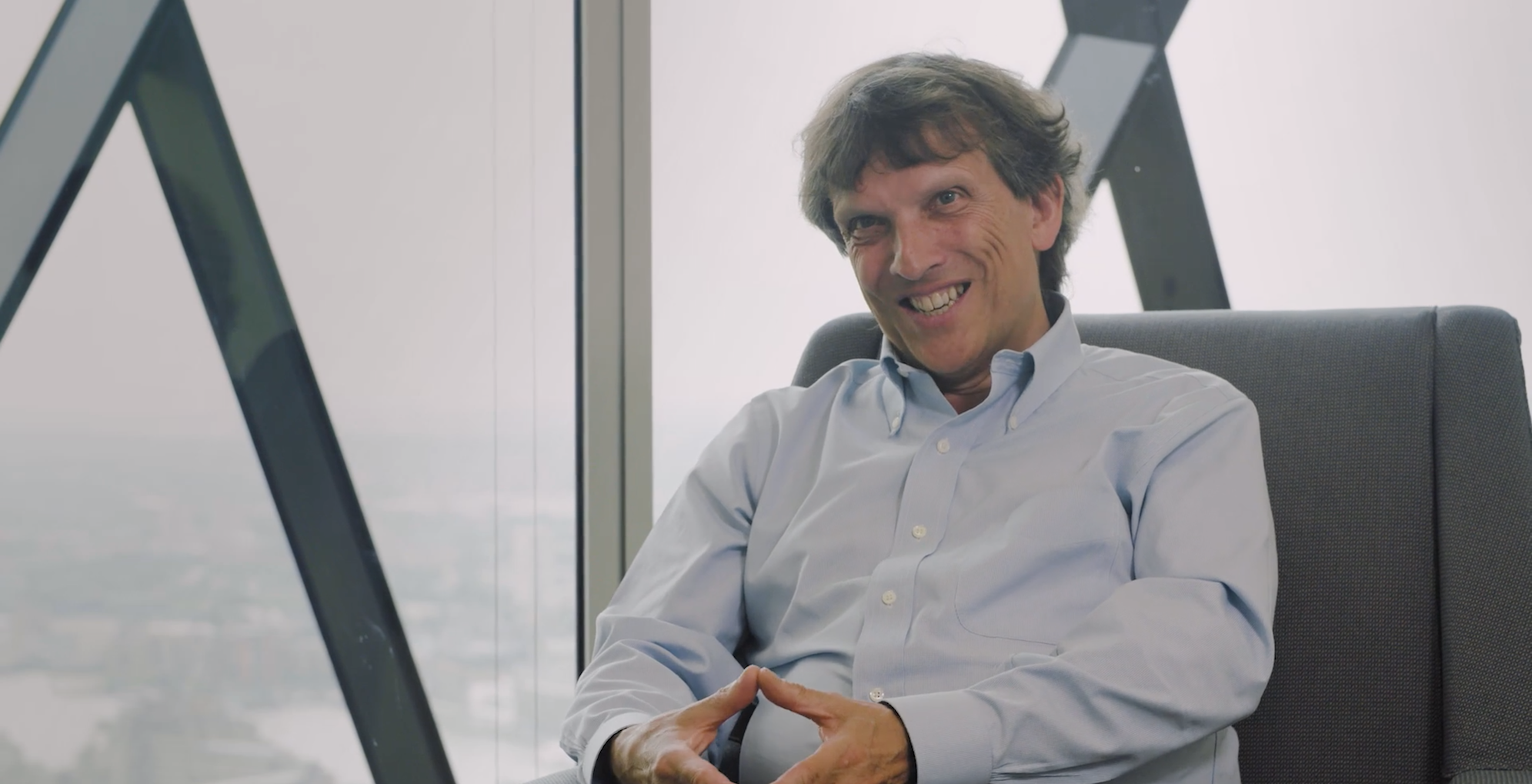 For the ninth episode of our ‘Building the Future’ series, we join leading architectural writer and critic, Jonathan Glancey. With a youthful enthusiasm for architecture, Glancey remembers first seeing Norman Foster’s work in the Architectural Review, long before ever meeting him. This opportunity came when, as an assistant editor for the same magazine, he visited Foster’s studio at Great Portland Street, London.

Recalling this first meeting, Glancey was struck by Foster’s “energy, and the fact he made everything exciting”. Such dynamism fulfilled Glancey’s expectation of what an architect should be like; “a ball of energy”. The same qualities were reflected in the Sainsbury Centre for Visual Arts, which Glancey notes was built in a decade characterised by economic depression and architectural uncertainty.

During his first visit, Glancey had the sensation that the building “had landed from the sky”, and was impressed by the elegant lightness and aircraft-like qualities of the design. It seemed to open the possibilities for a new architecture, as indeed did Foster’s discussions with Buckminster Fuller, which Glancey witnessed first-hand. To watch their interactions was “very, very exciting”, and represented a good partnership striving for excellence in design.

For Glancey, Foster’s architecture embodies a “sense of excitement”, and by comparison to aviation, “of looking always forward and up, not down and backwards”.