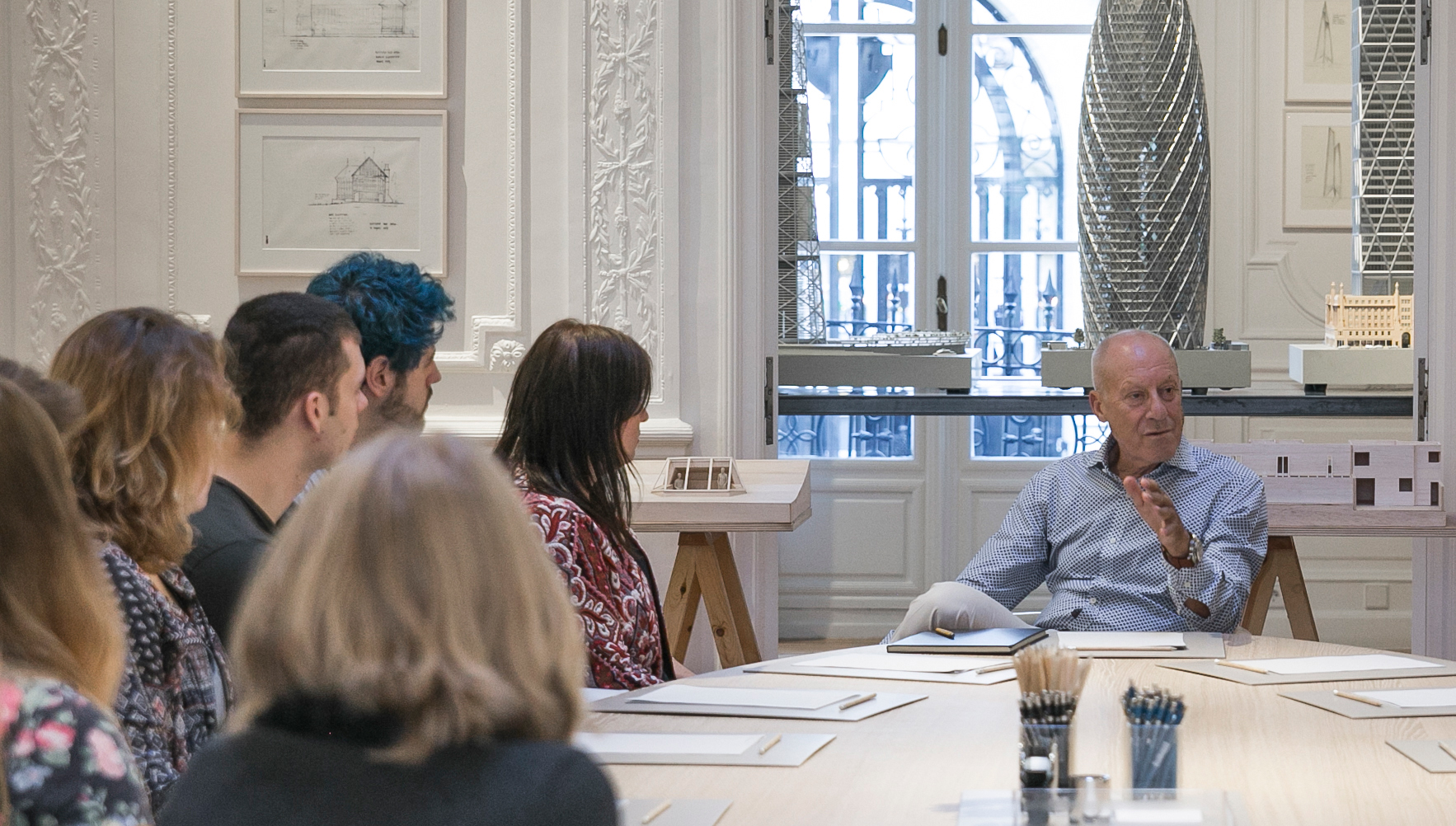 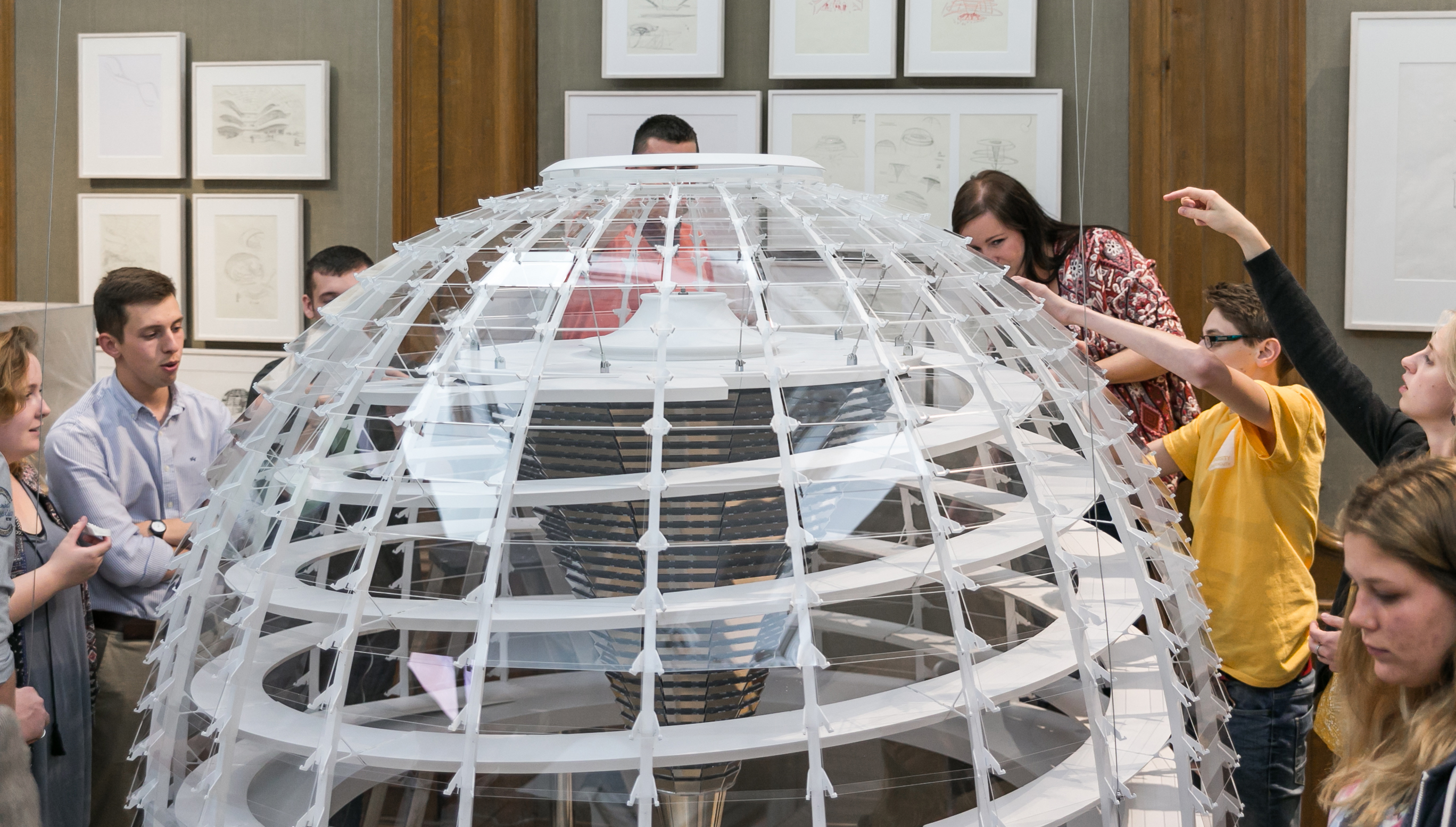 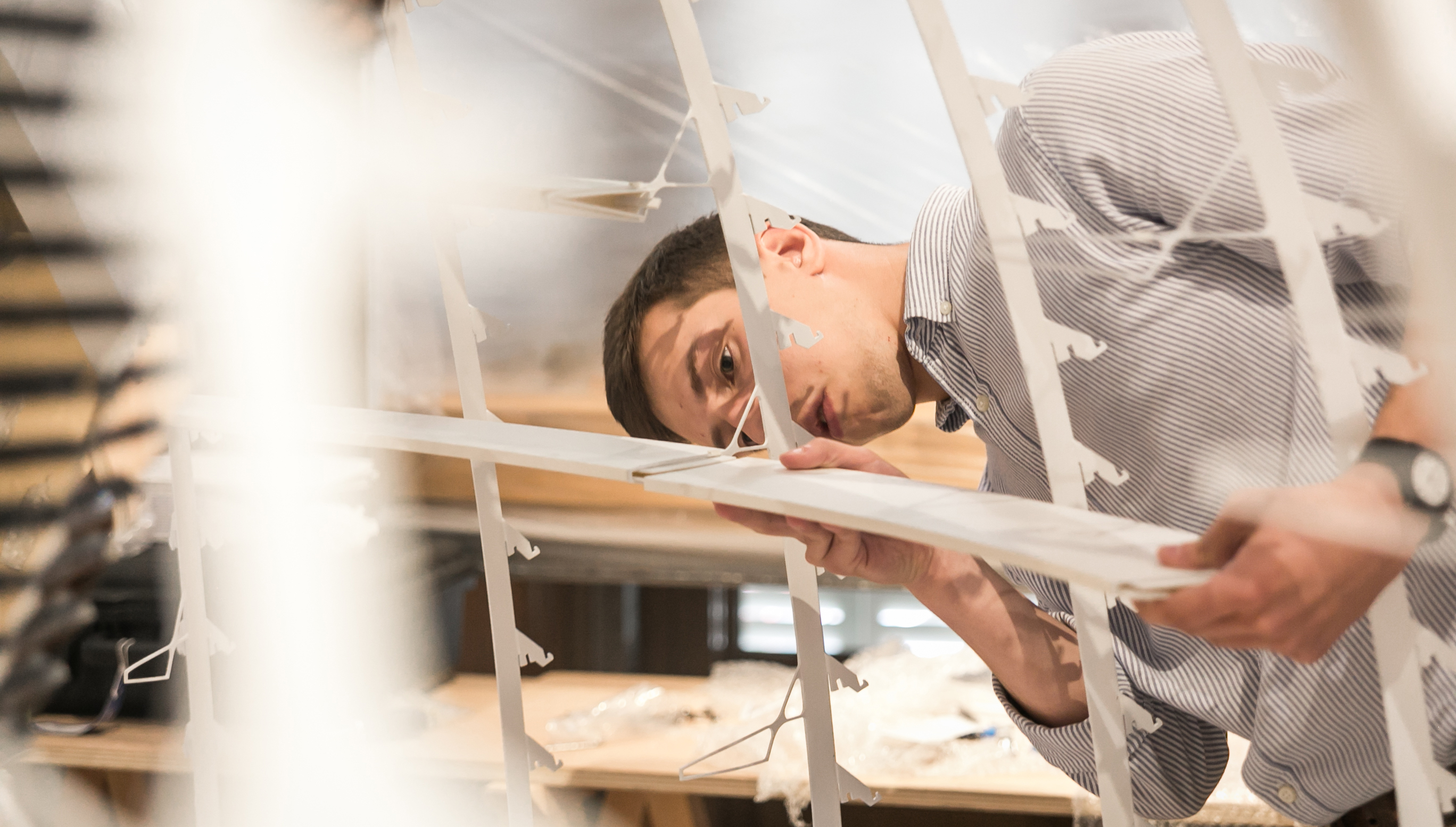 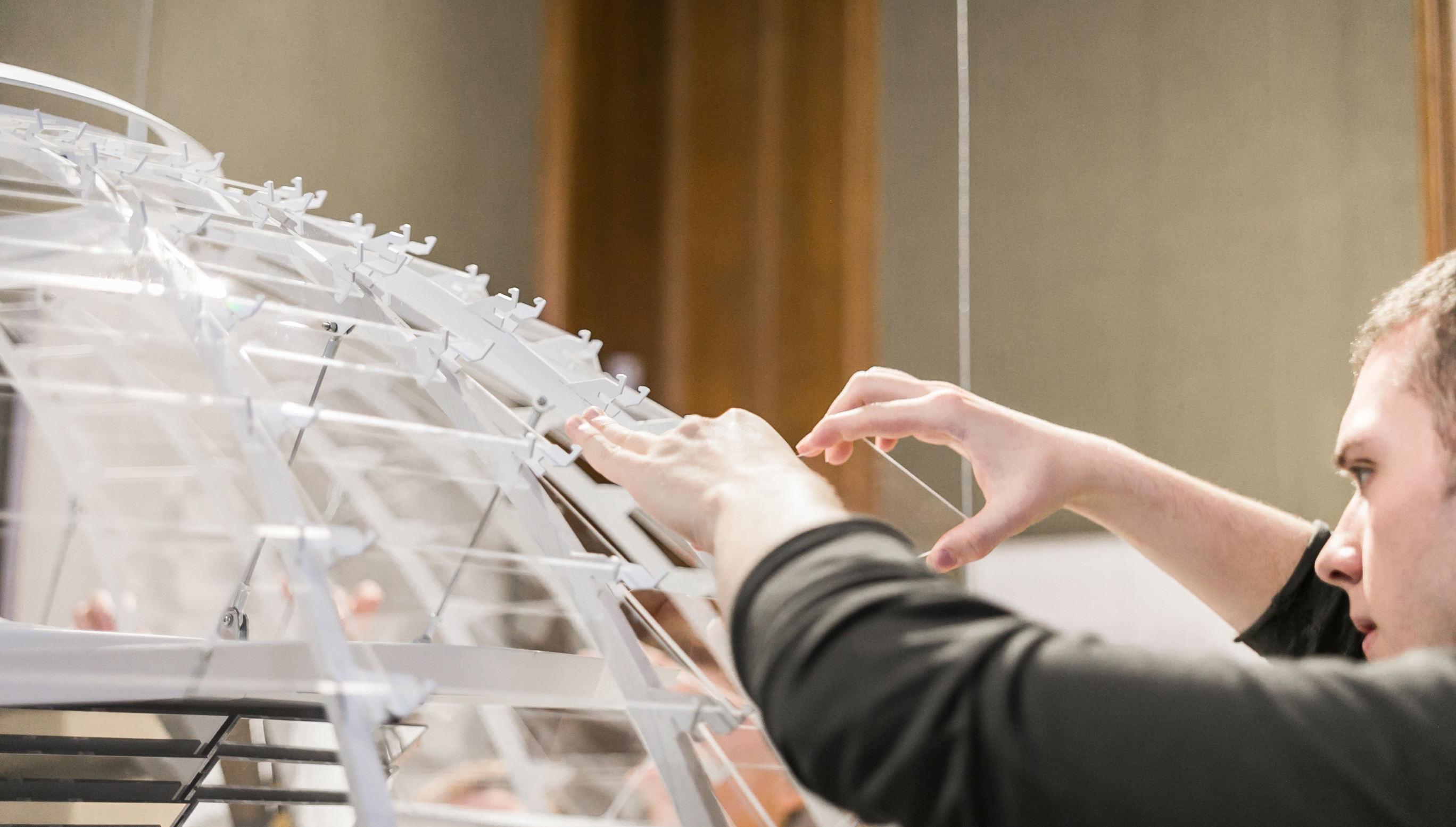 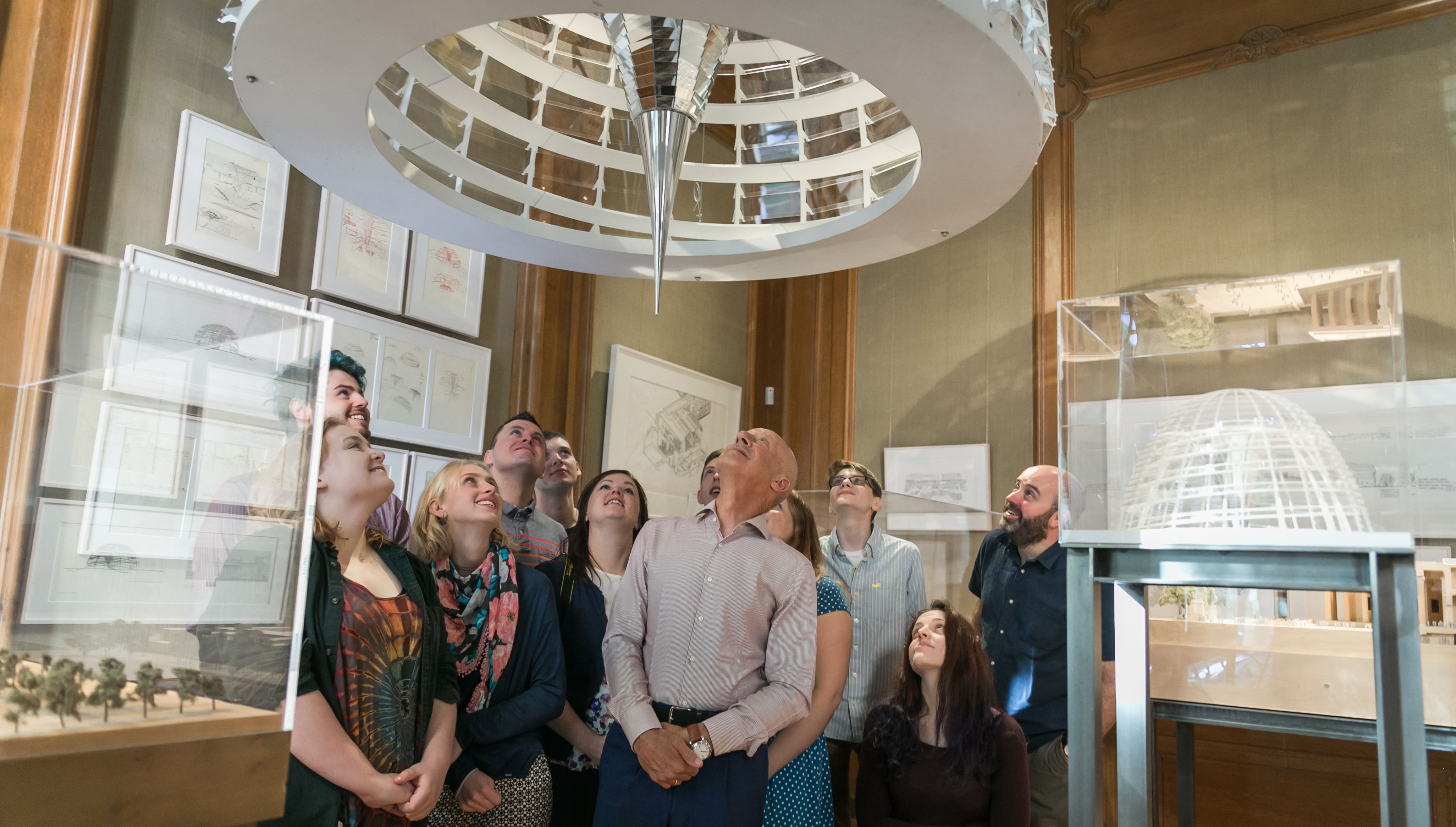 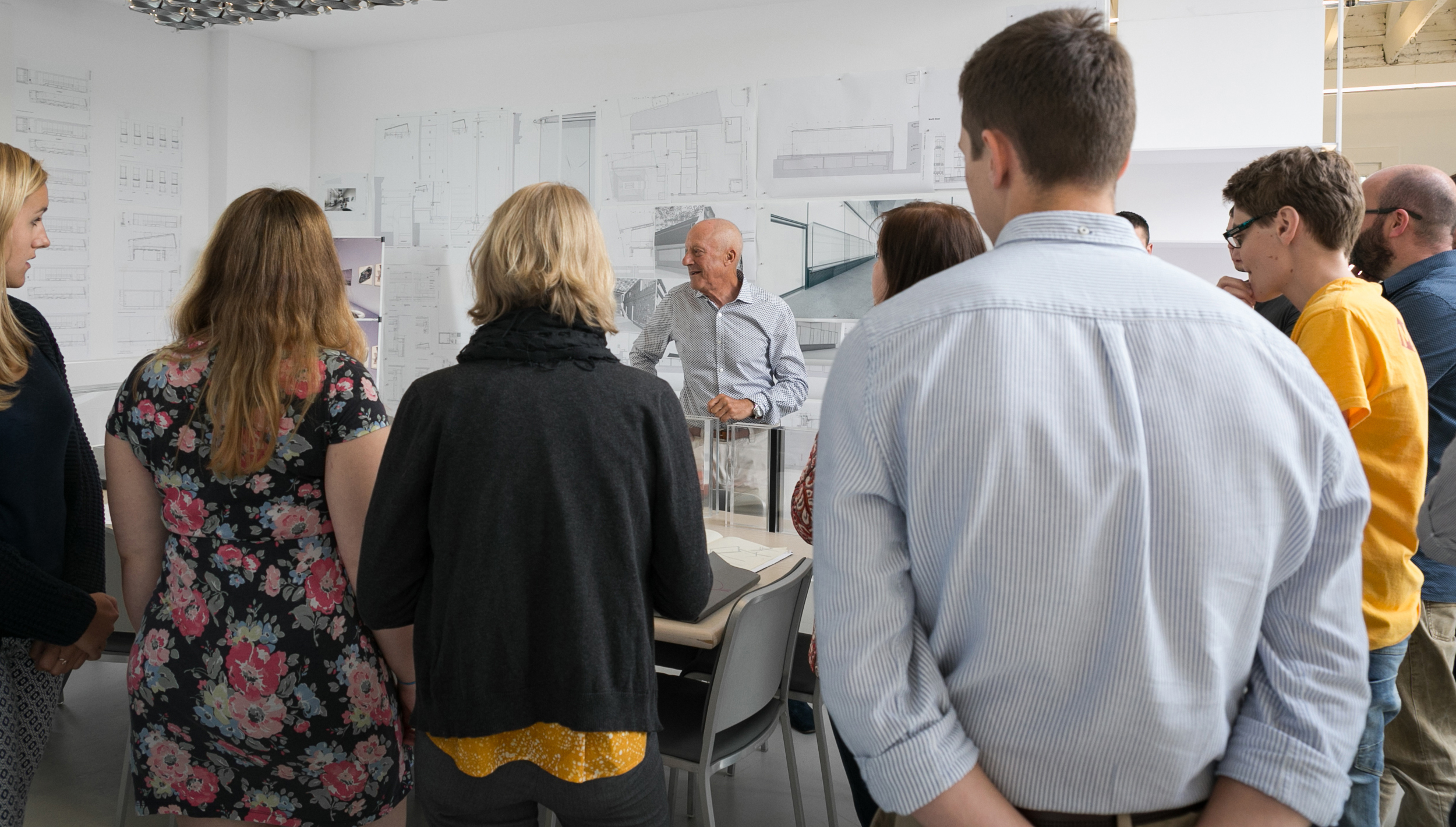 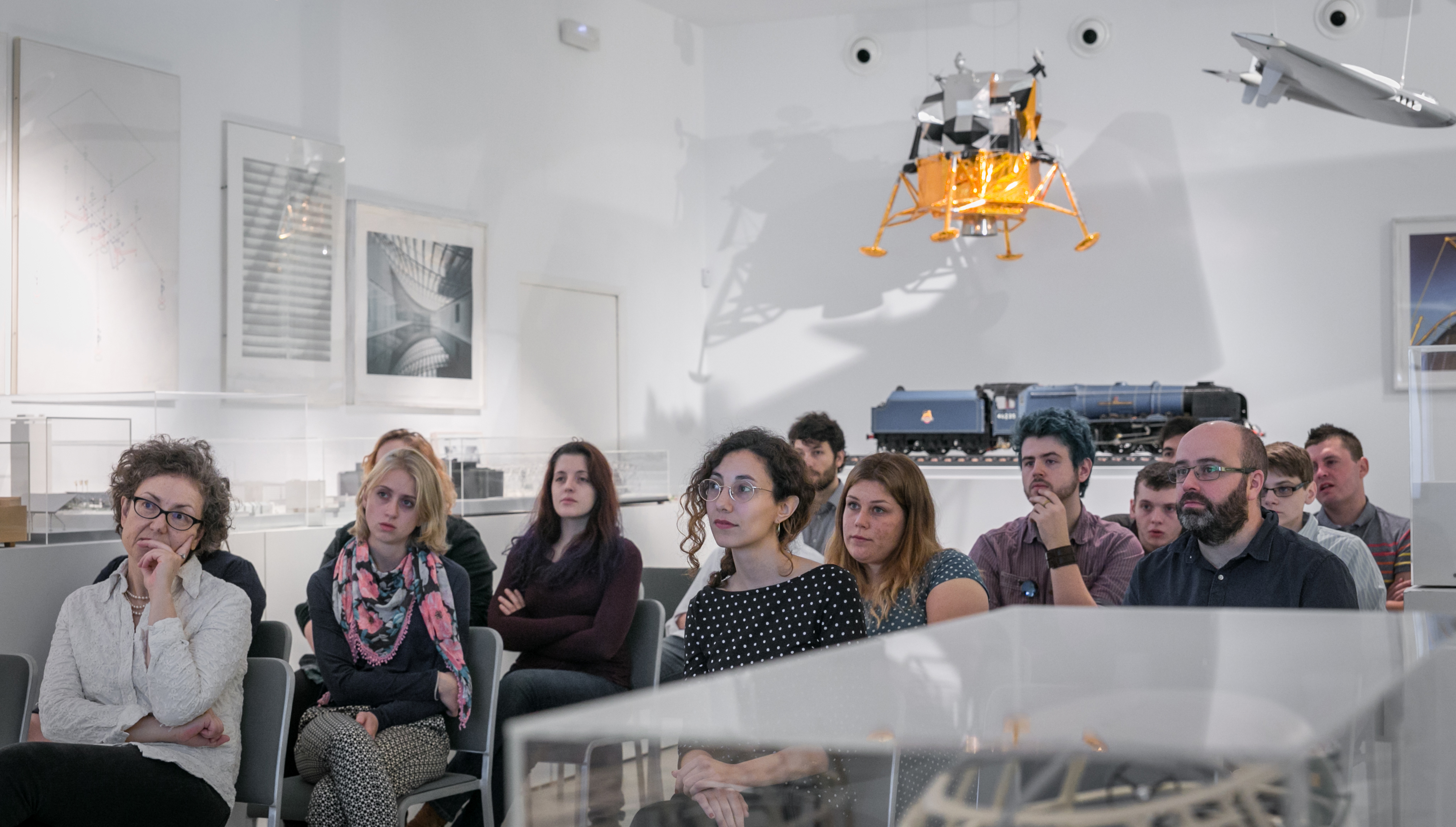 The Norman Foster Foundation invited model-making students from the AUB to create replicas of process models that existed during project elaboration but were lost decades ago.

The Norman Foster Foundation collaborated over an academic year with two student groups from the Arts University of Bournemouth—one of only two schools in the UK that have courses for model making.

From the Foundation’s archive data the teams reproduced models from the past that had been lost of destroyed. One group of students focused on discussing past techniques and materials such as balsa wood and sponge in a range of Team 4 projects from the nineteen sixties. Another was challenged by recreating the original 1:20 scale model of Berlin Reichstag Dome. Despite the ambitious size and deadline of the project, both assignments were deemed a great success. The projects were concluded by a three-day event hosted by the Foundation in Madrid, where the staff and students installed the models in the gallery spaces and later engaged in panel discussions with Norman Foster and the Foundation’s Archive team.