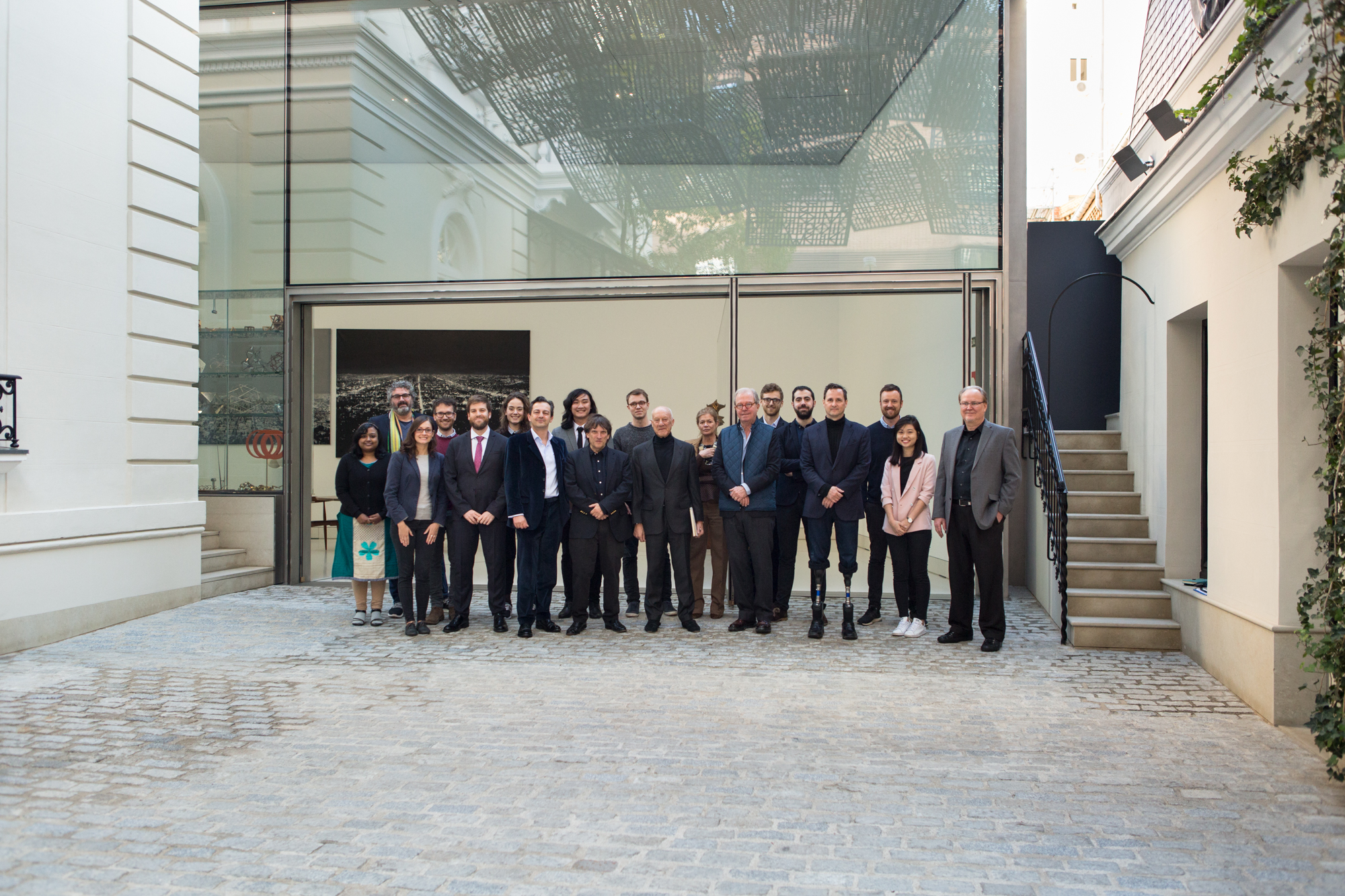 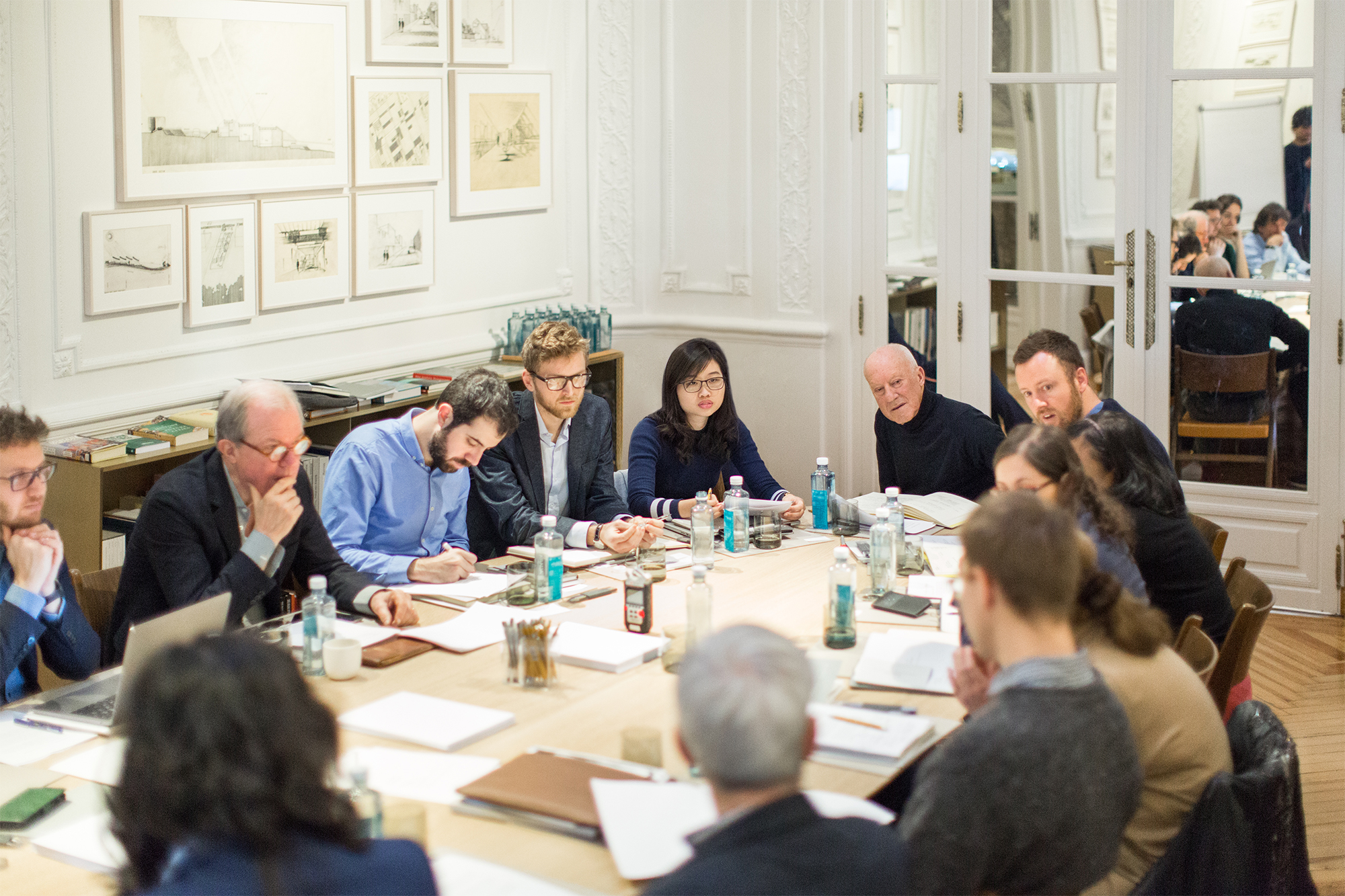 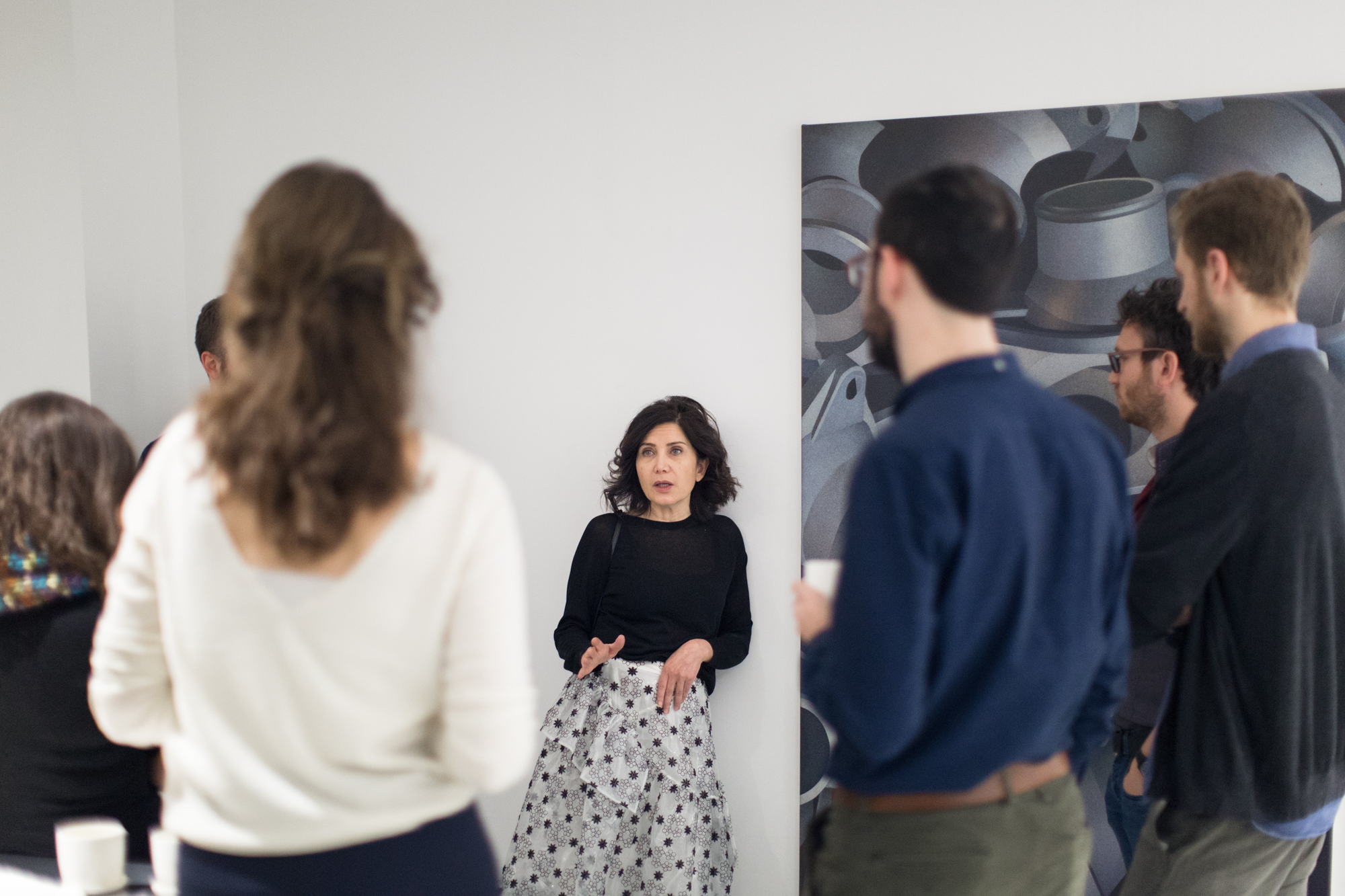 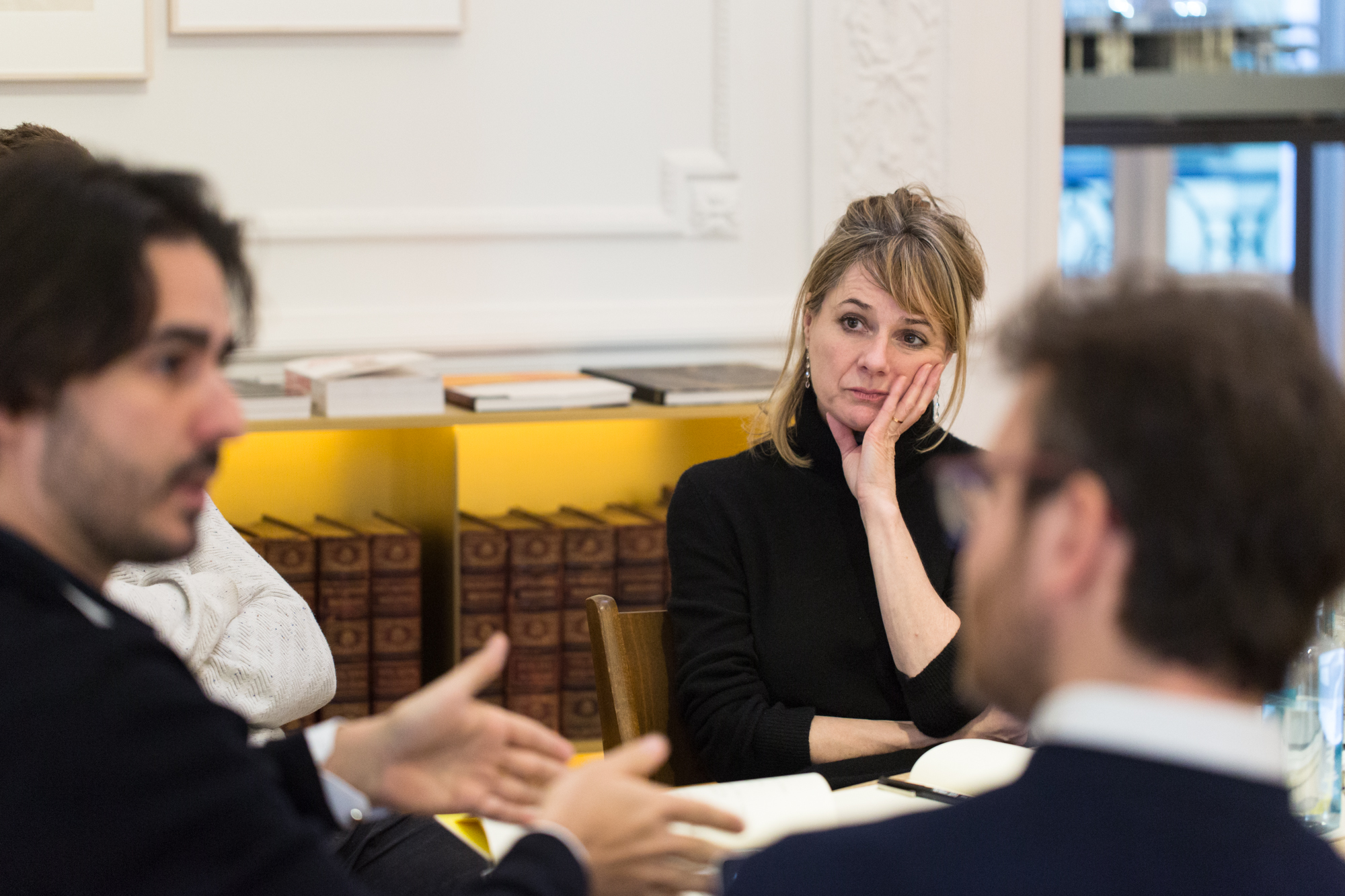 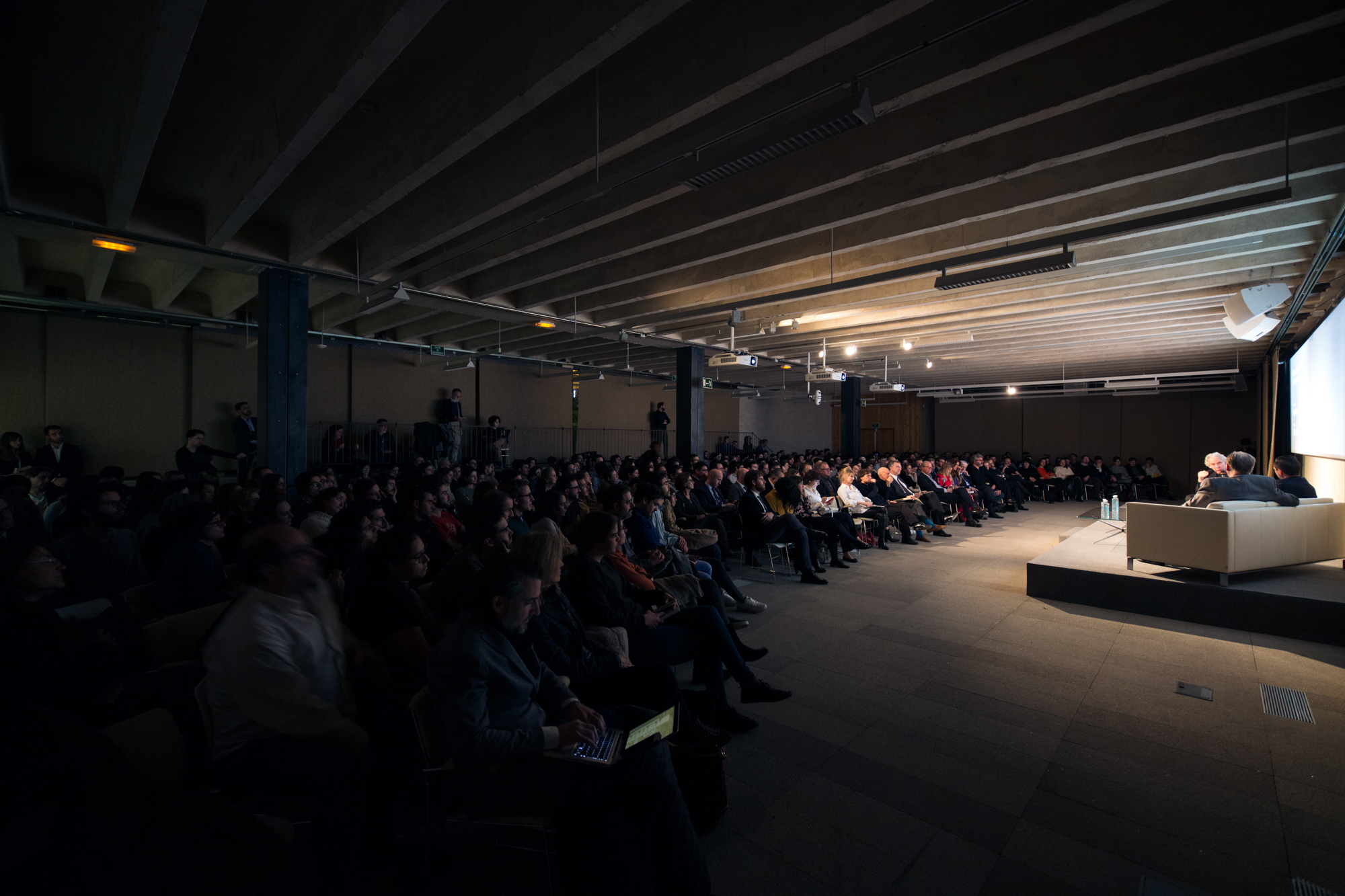 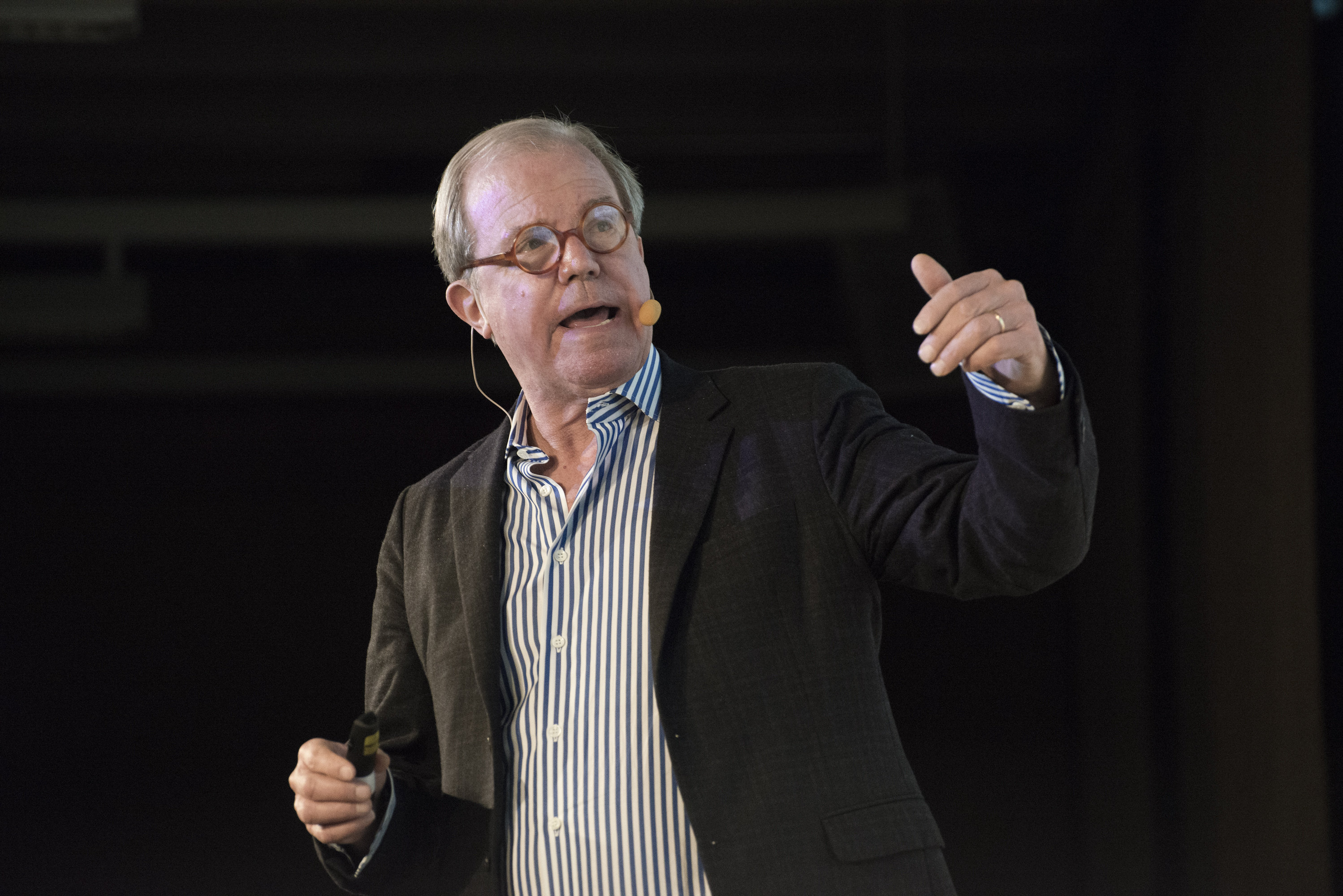 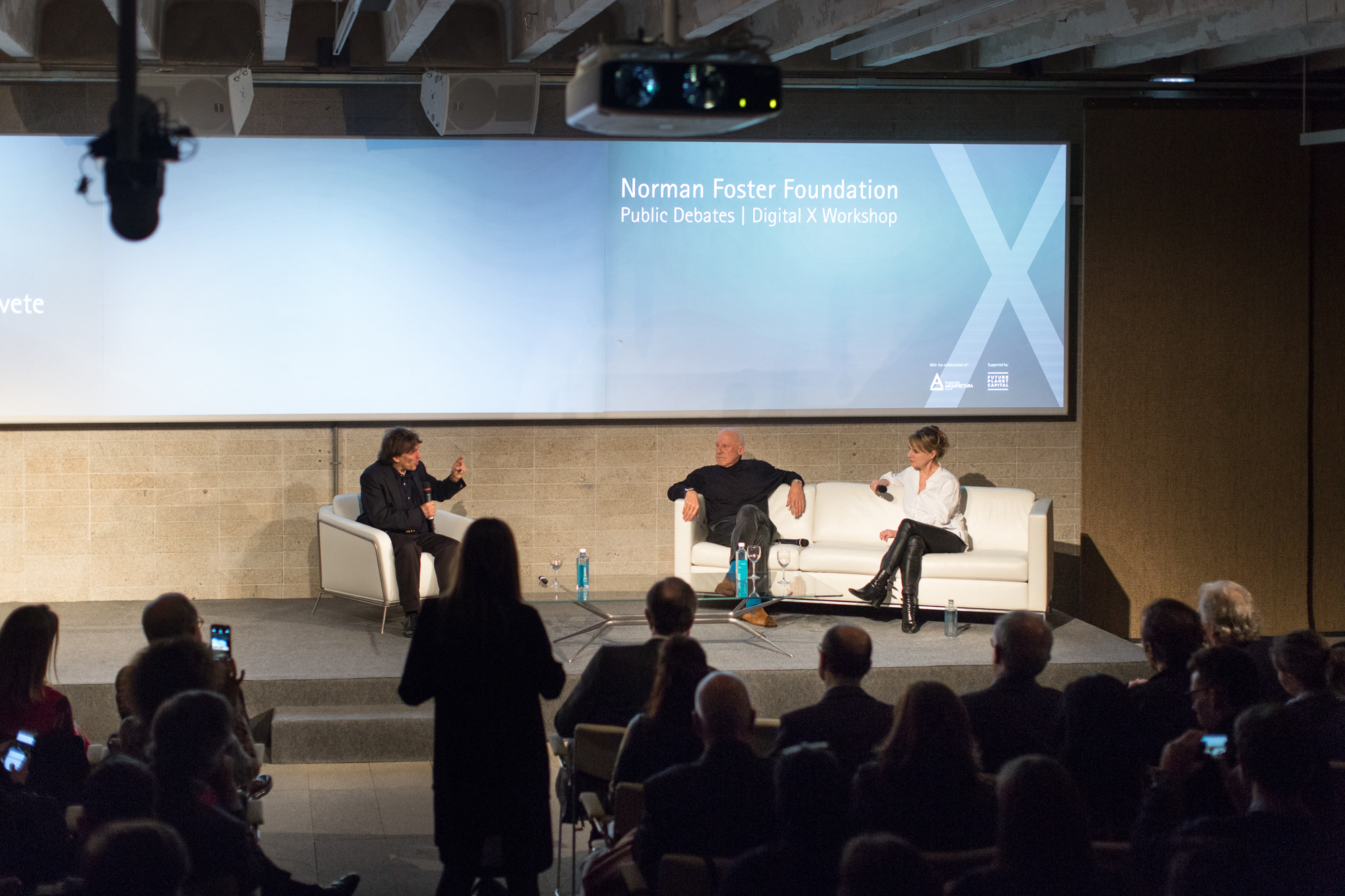 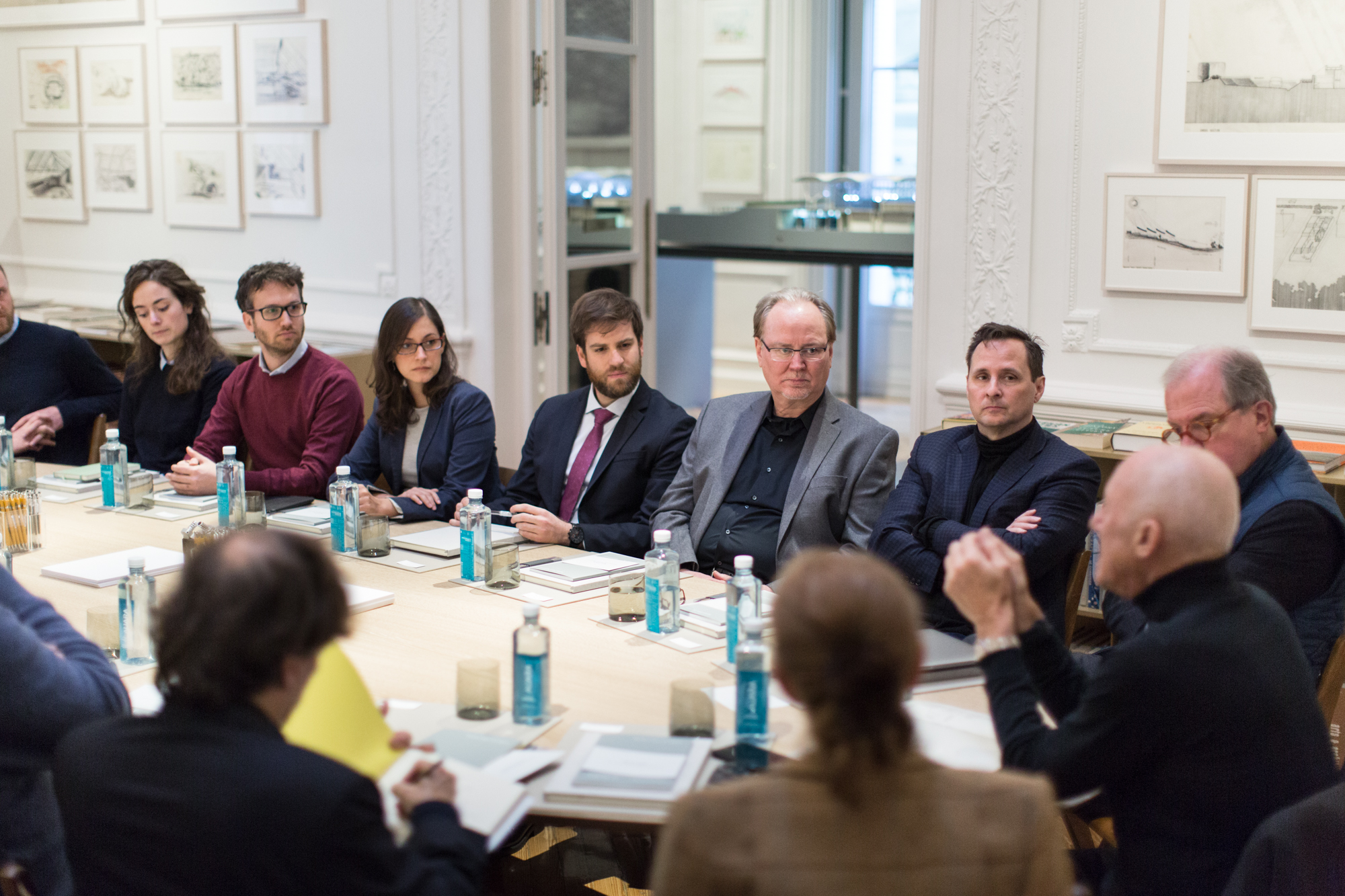 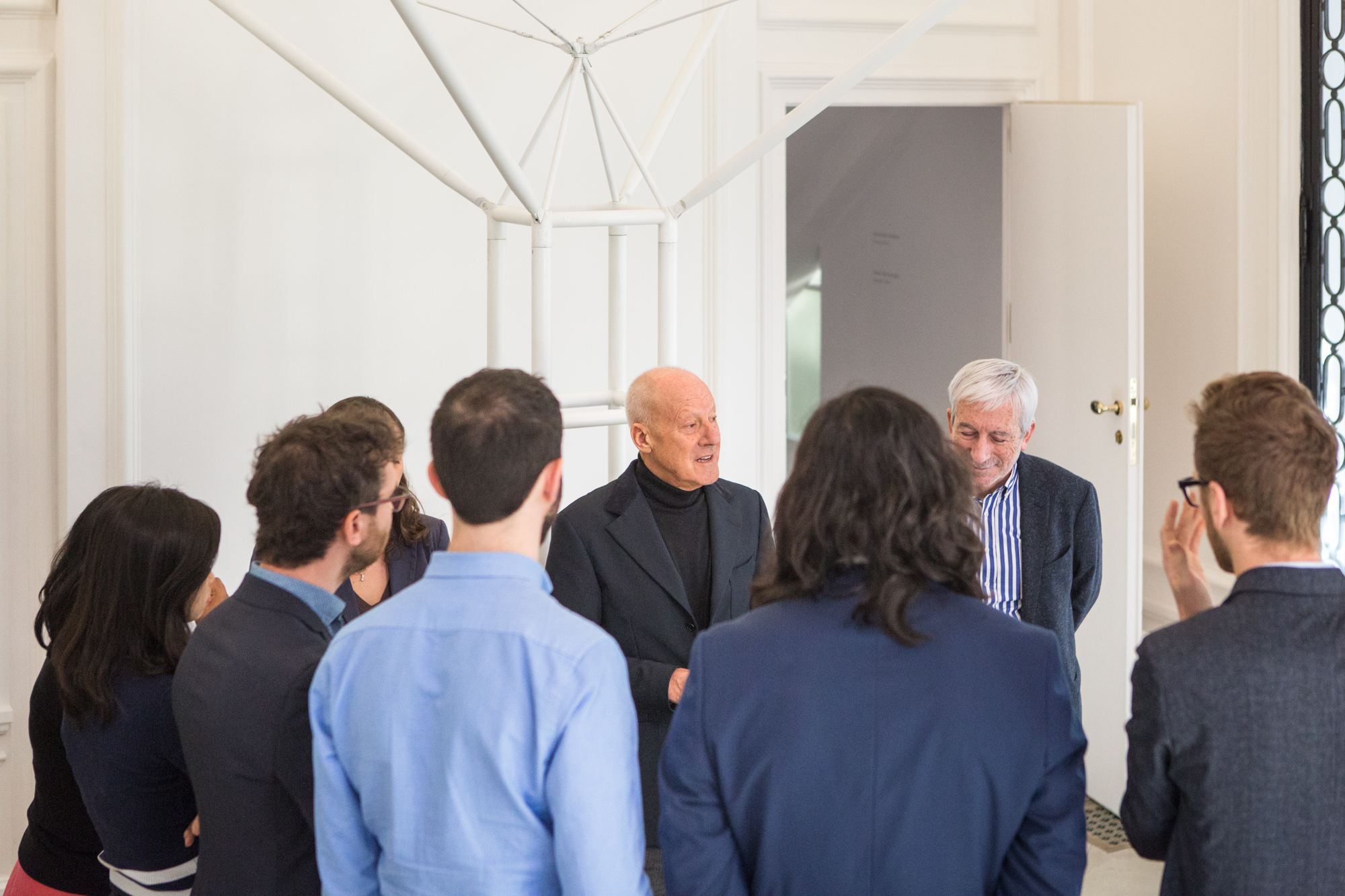 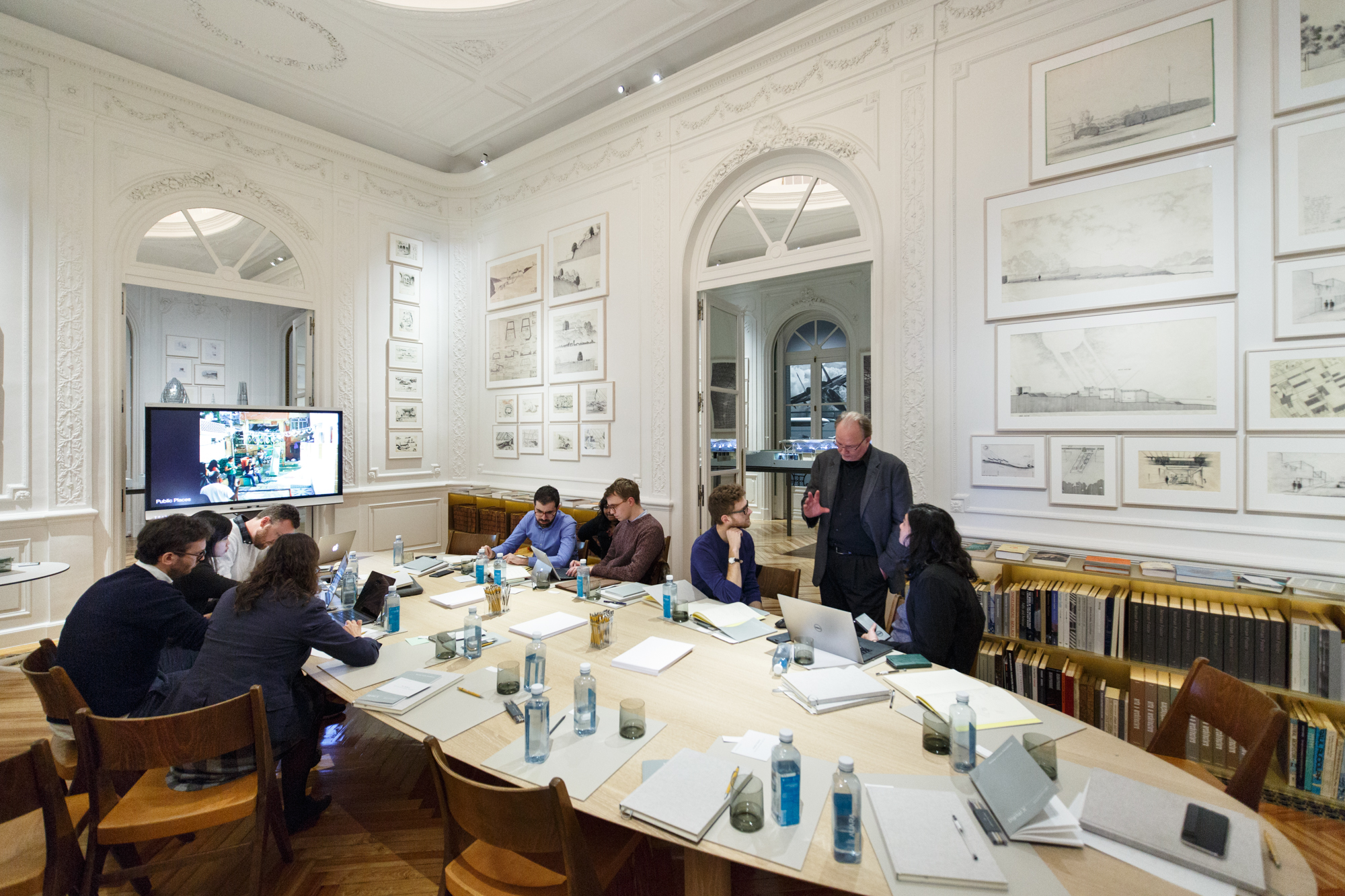 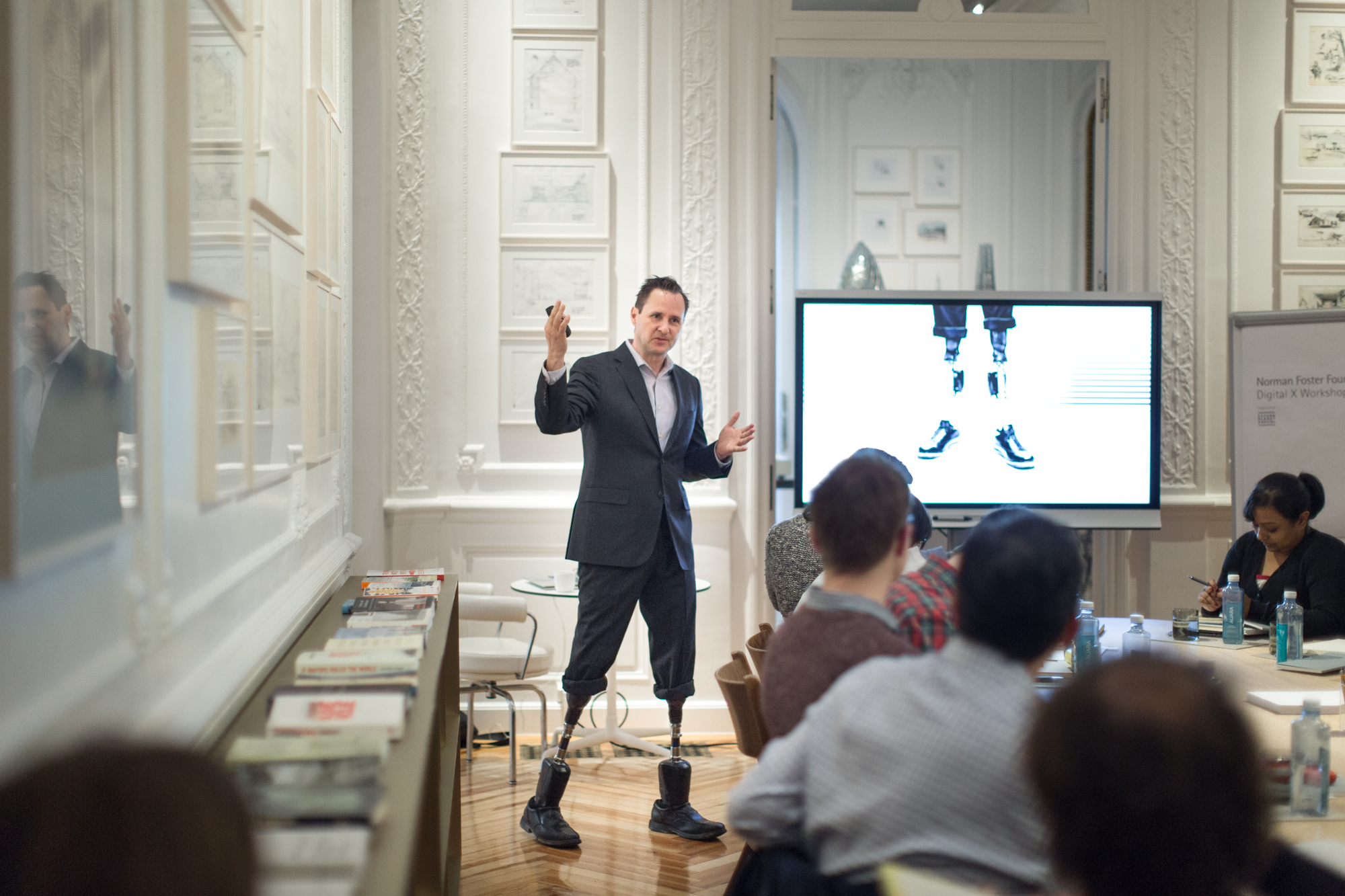 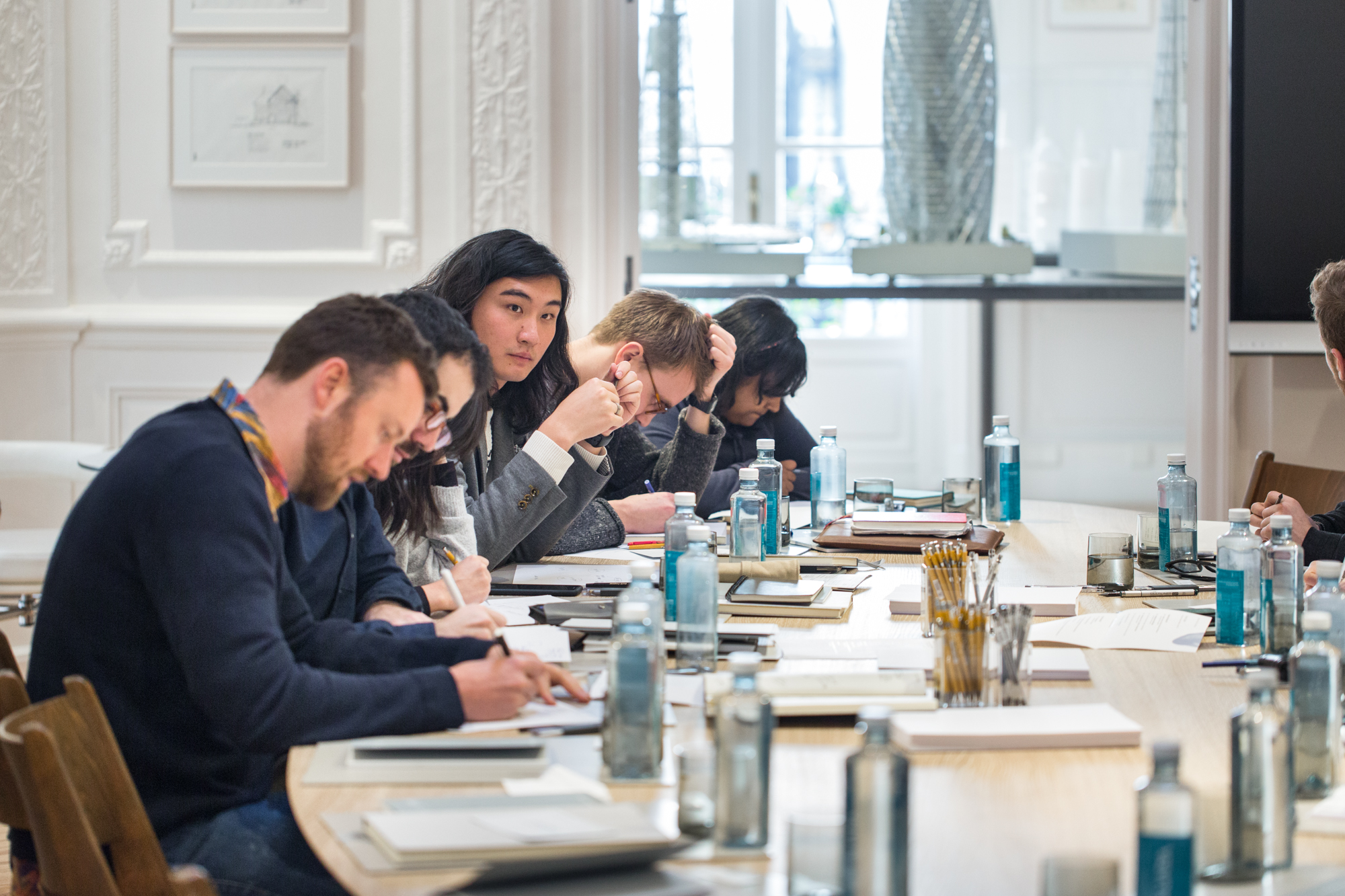 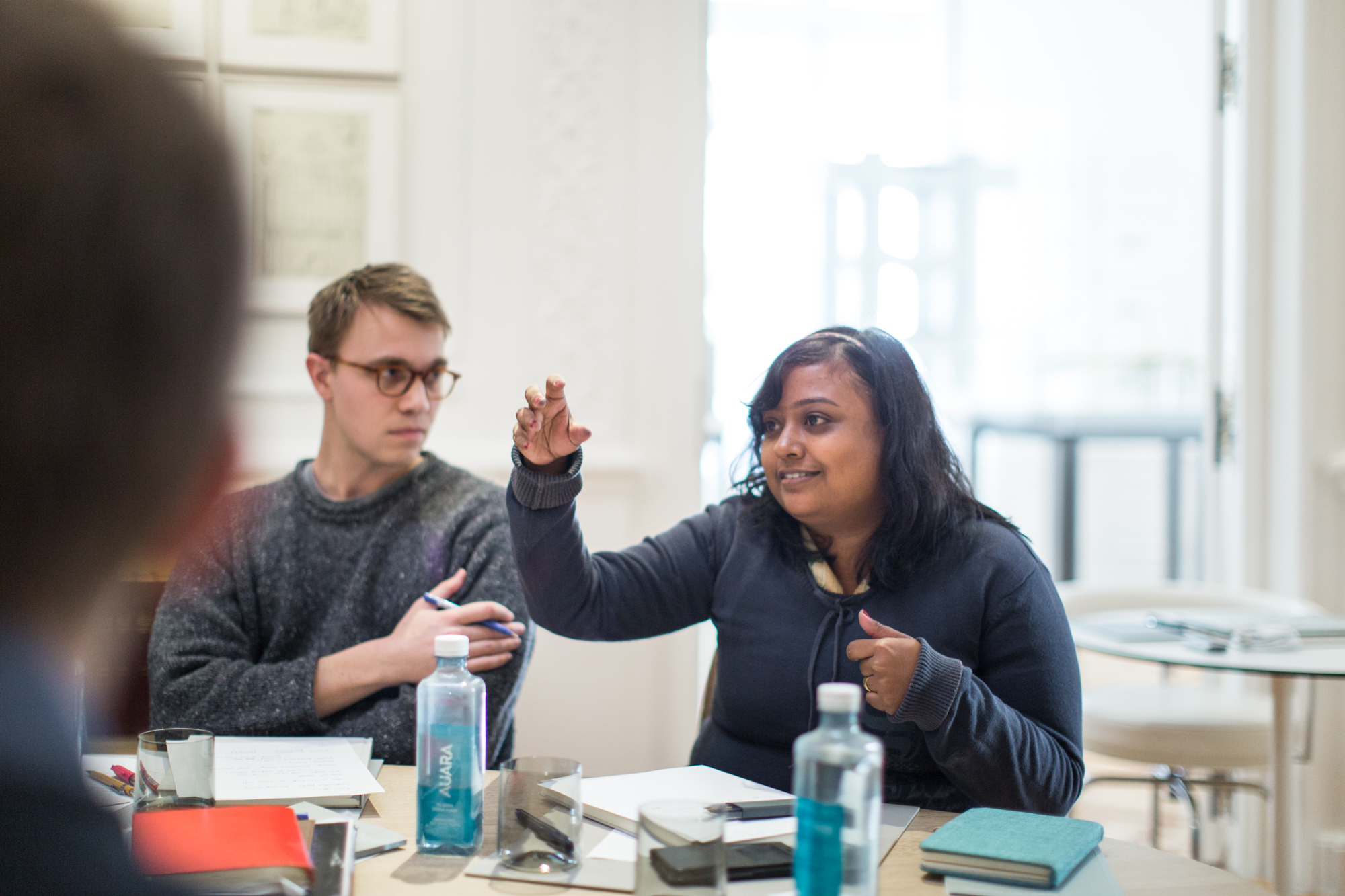 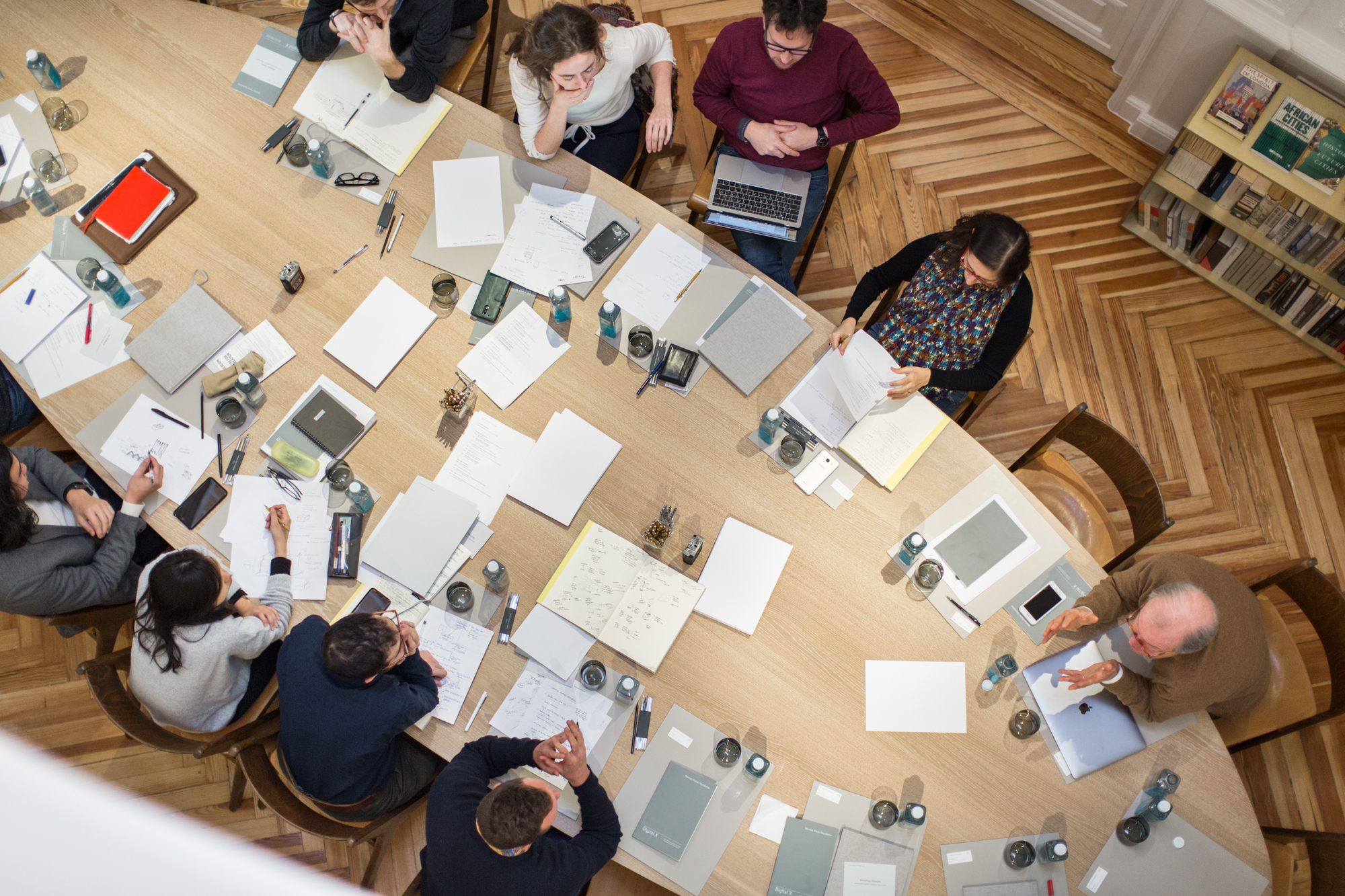 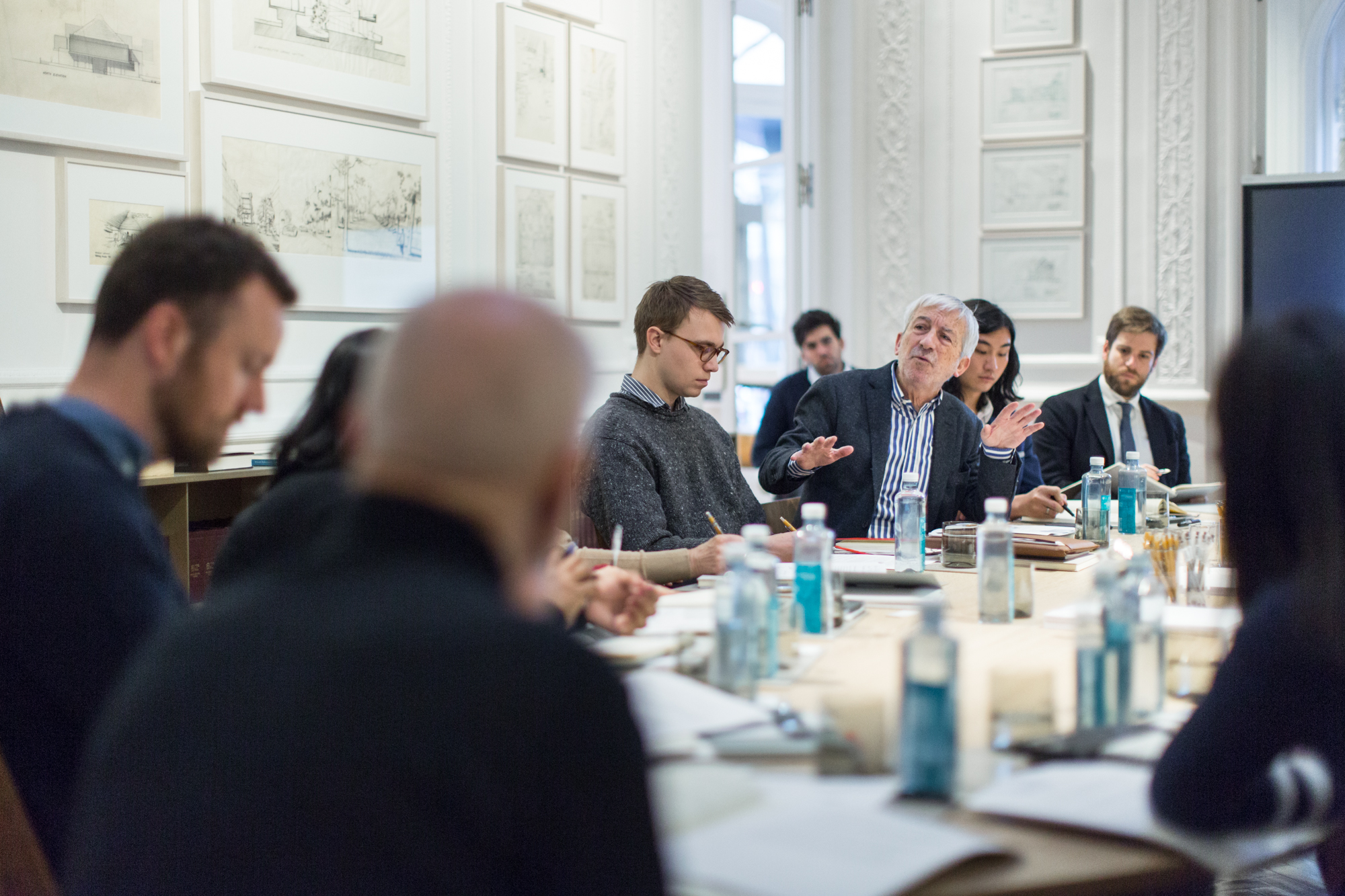 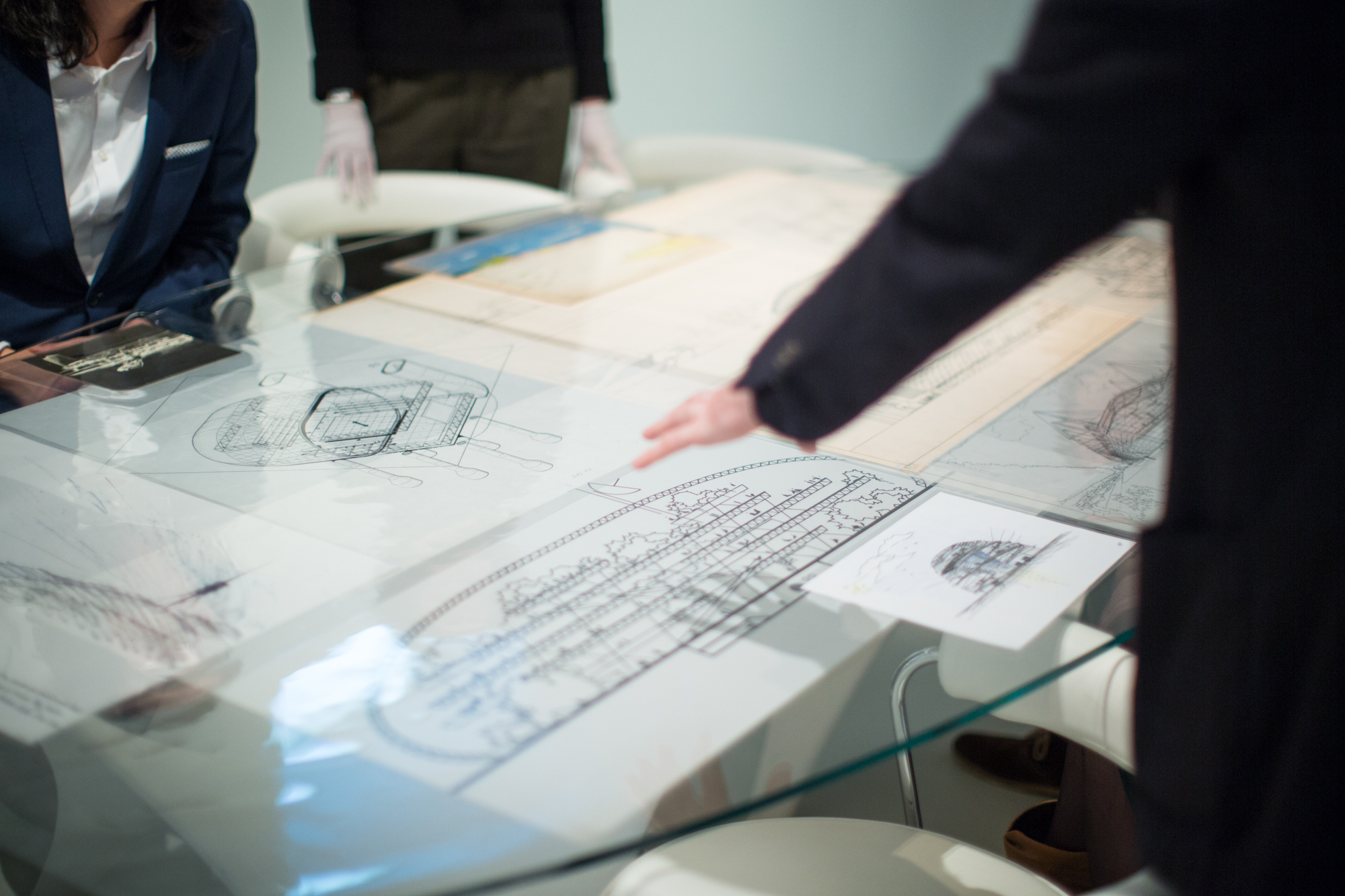 The Digital X Workshop brought together professionals and ten international scholars with different backgrounds, but a shared interest in the digital world, to rethink and reflect on digital technologies and their impact, under the mentorship of Nicholas Negroponte. Top architects, technologists, engineers and designers working in the digital field were invited to share their knowledge and inspire the scholars, helping them develop a proposal tackling these subjects.

Nicholas Negroponte inaugurated the workshop with a working definition for the idea of digital. ‘To predict the future, we have to invent it’, Negroponte claimed. Therefore, it is paramount to focus on the needs and demands of our current society, ‘things that are outrageous today will be a commonplace tomorrow’, he said, encouraging scholars to re-think demands and act towards them. In a related argument, Greg Lynn highlighted the importance of developing digital tools rather than buildings, as building construction and design are about to be altered by tools created for other industries, such as artificial intelligence (AI) and augmented reality (AR).

With biotechnology as an example of technological drive and fusion of technology with society, Hugh Herr presented the research developed by the Biomechatronics group at the MIT Media Lab. Its mission is to develop technologies that augment human performance beyond biological parameters, focusing on optogenetics.

Benedetta Tagliabue, Amanda Levete, and Farshid Moussavi shared their visions of applying digital technology to architecture. Tagliabue, for instance, explained the importance of unifying craftsmanship and new technologies. Levete introduced the idea of architectural activism and the philosophical relationship between object and subject, Farshid Moussavi defended the conception of the building as an assemblage. Finally, and from an urban perspective, Kent Larson explored the ways in which digital tools are affecting cities.

Following an intense week of exchanging ideas, scholars jointly developed a manifesto concerning the digital world. Together, they proposed ways of approaching informal cities with technological tools. The final document contained the definition of the manifesto itself, accompanied by three hypotheses or methods on how to select intervention areas and apply appropriate technology to cities without physical infrastructure.