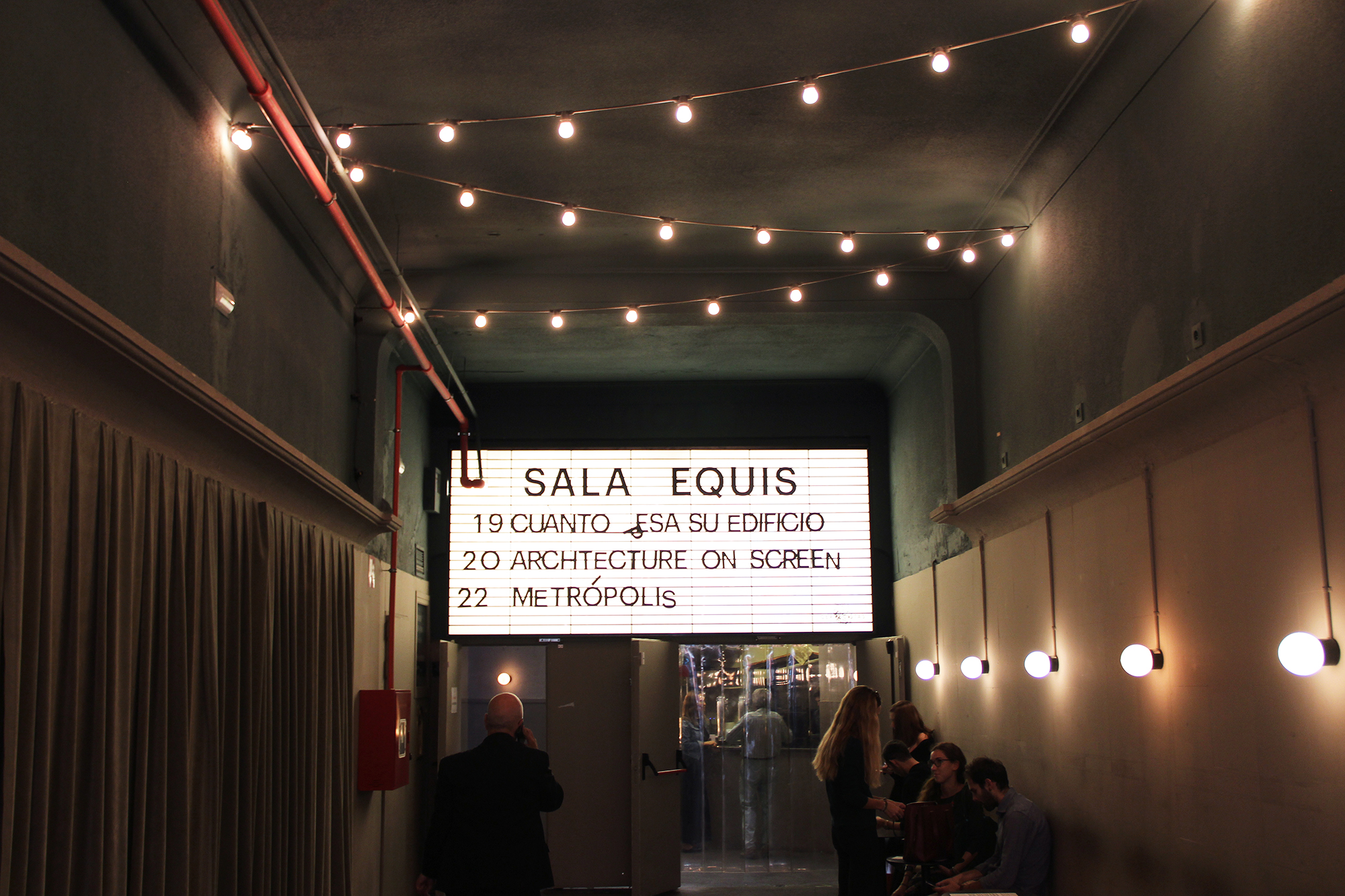 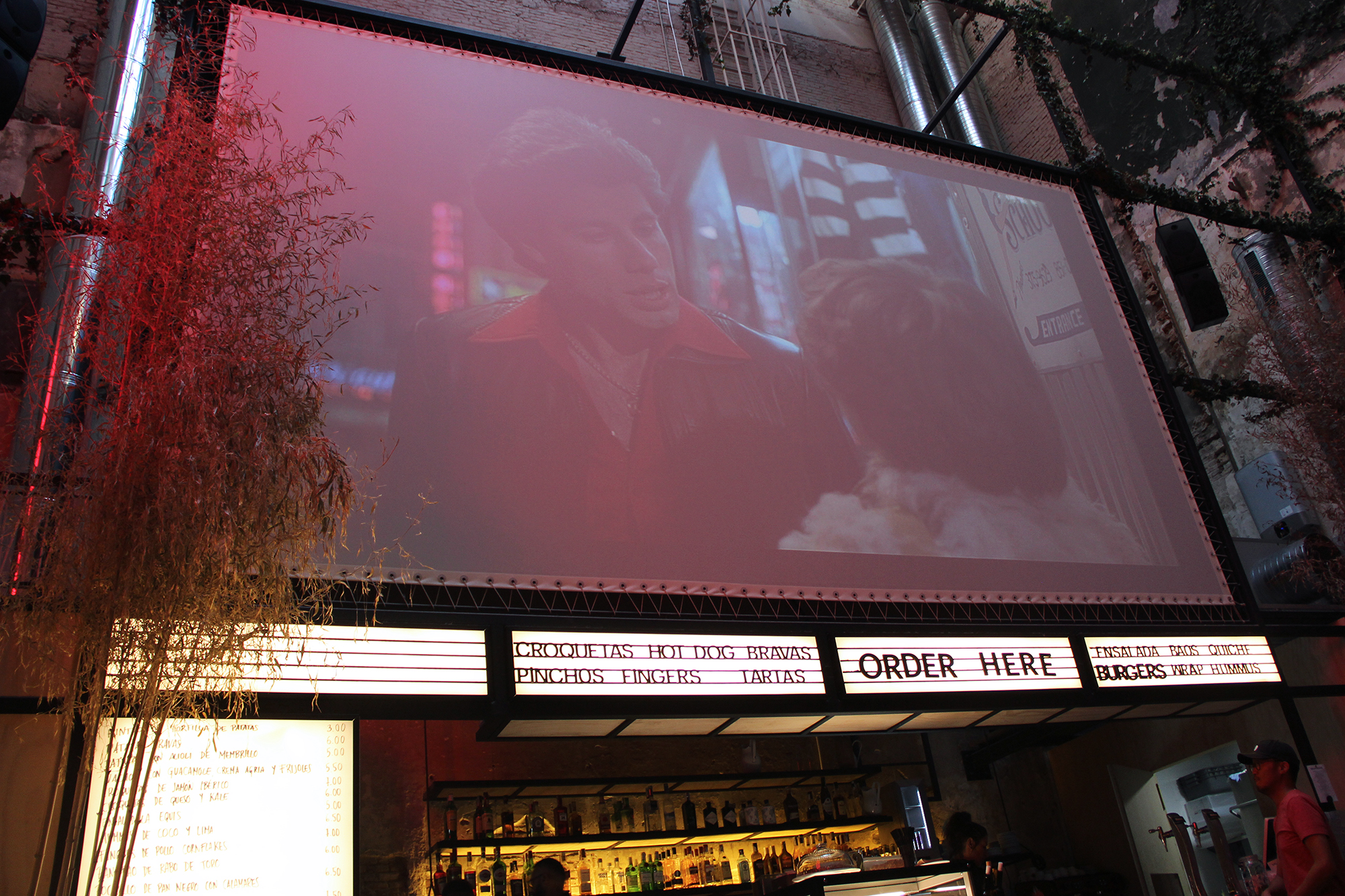 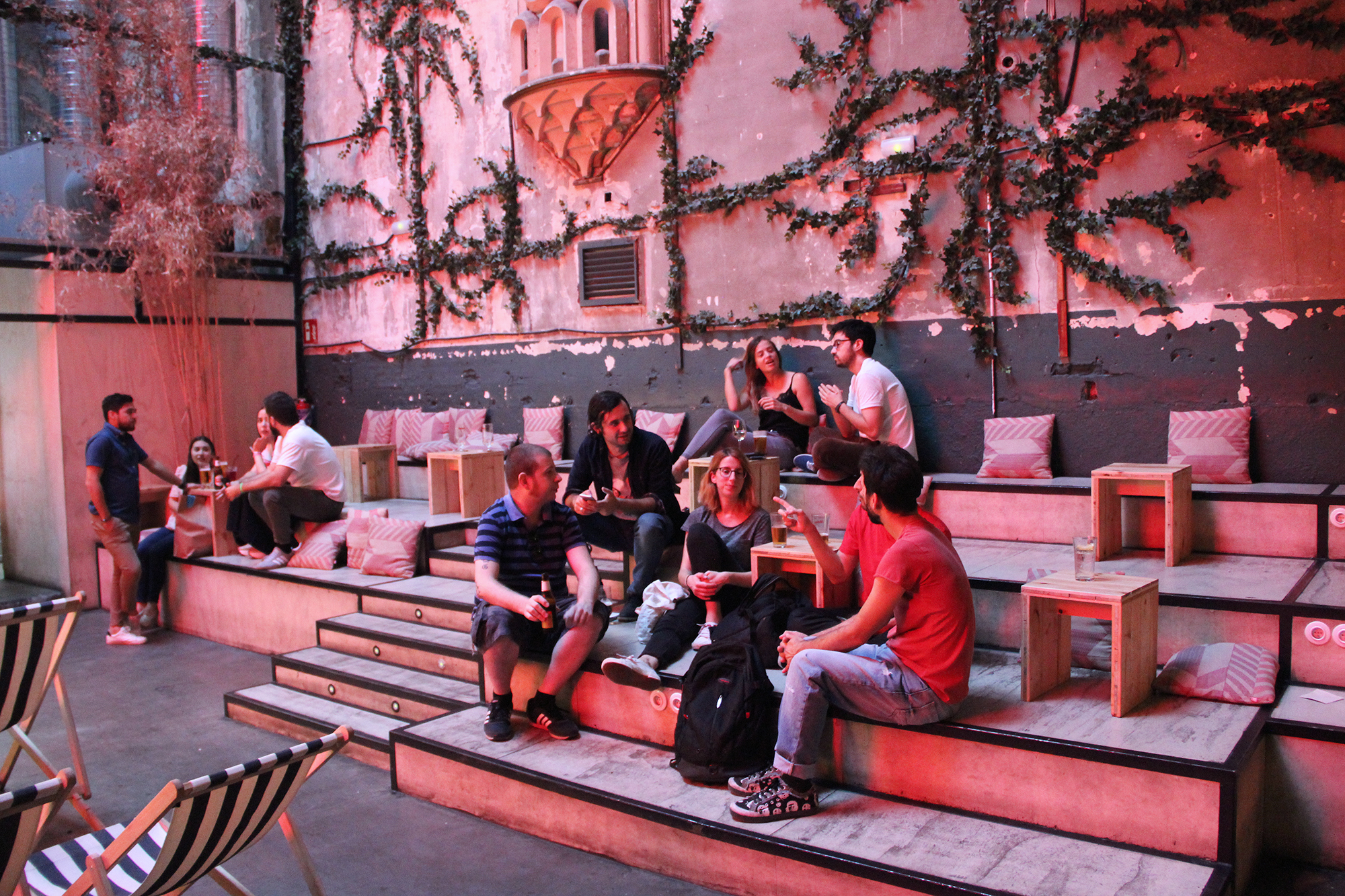 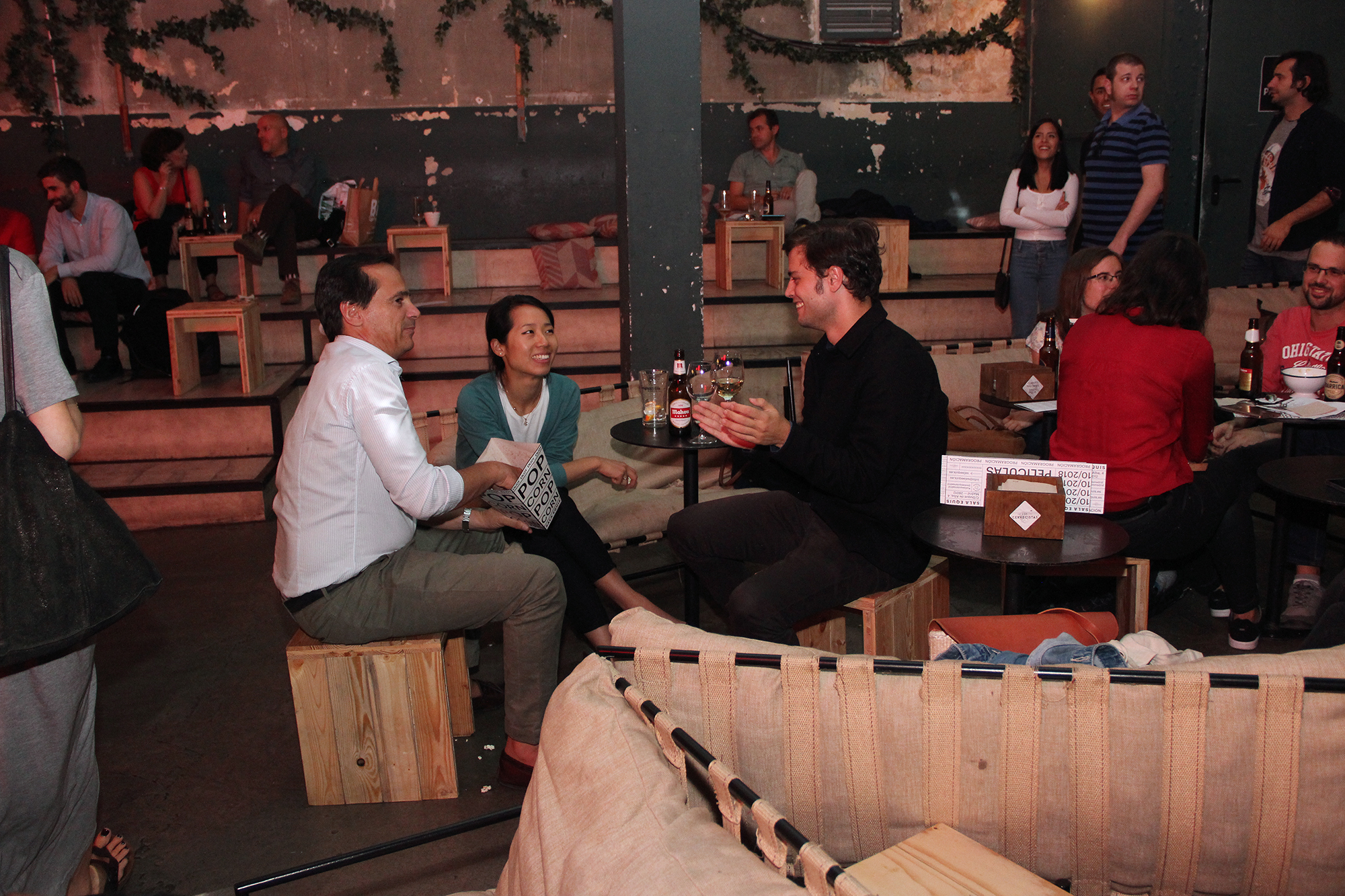 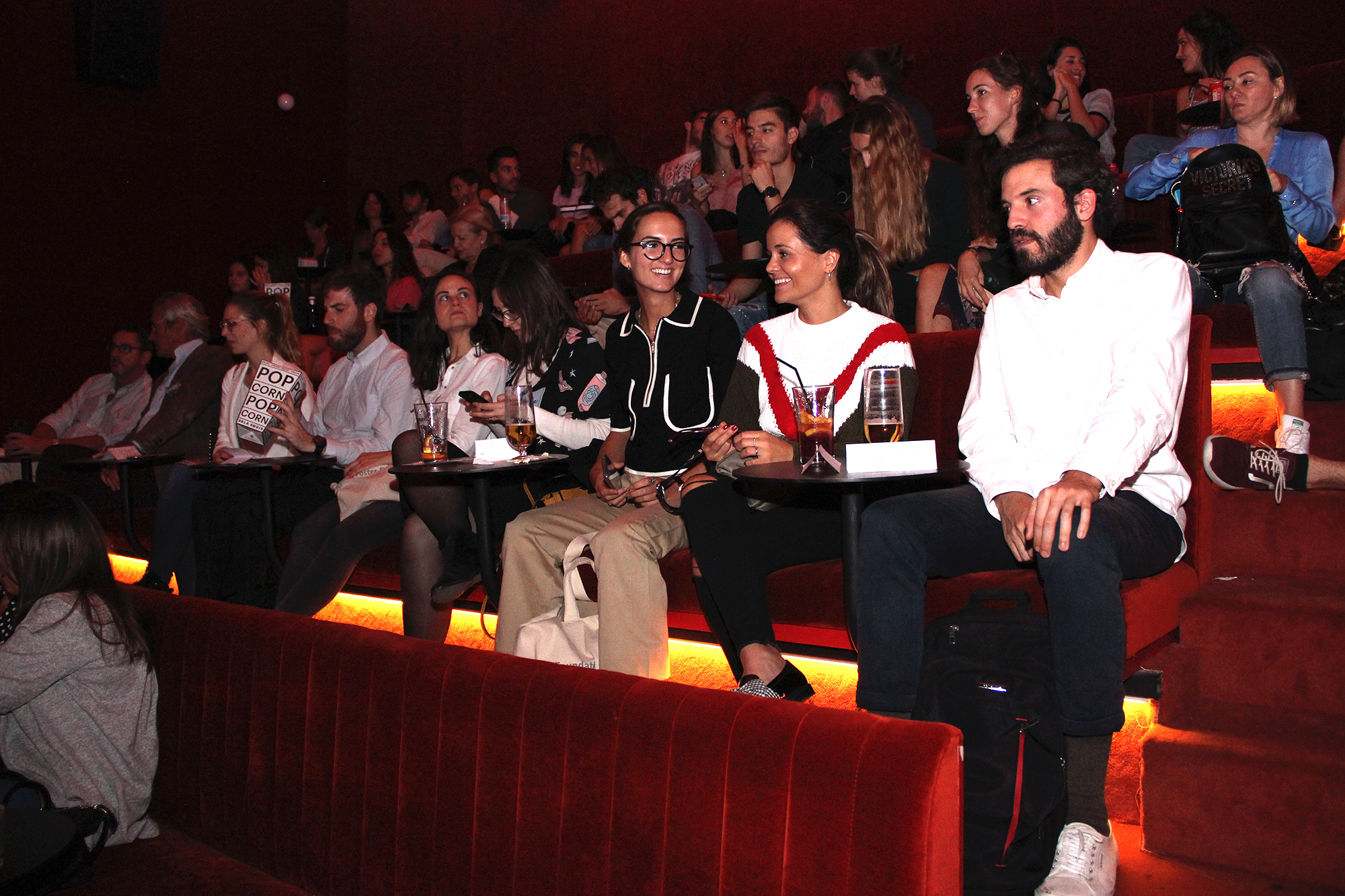 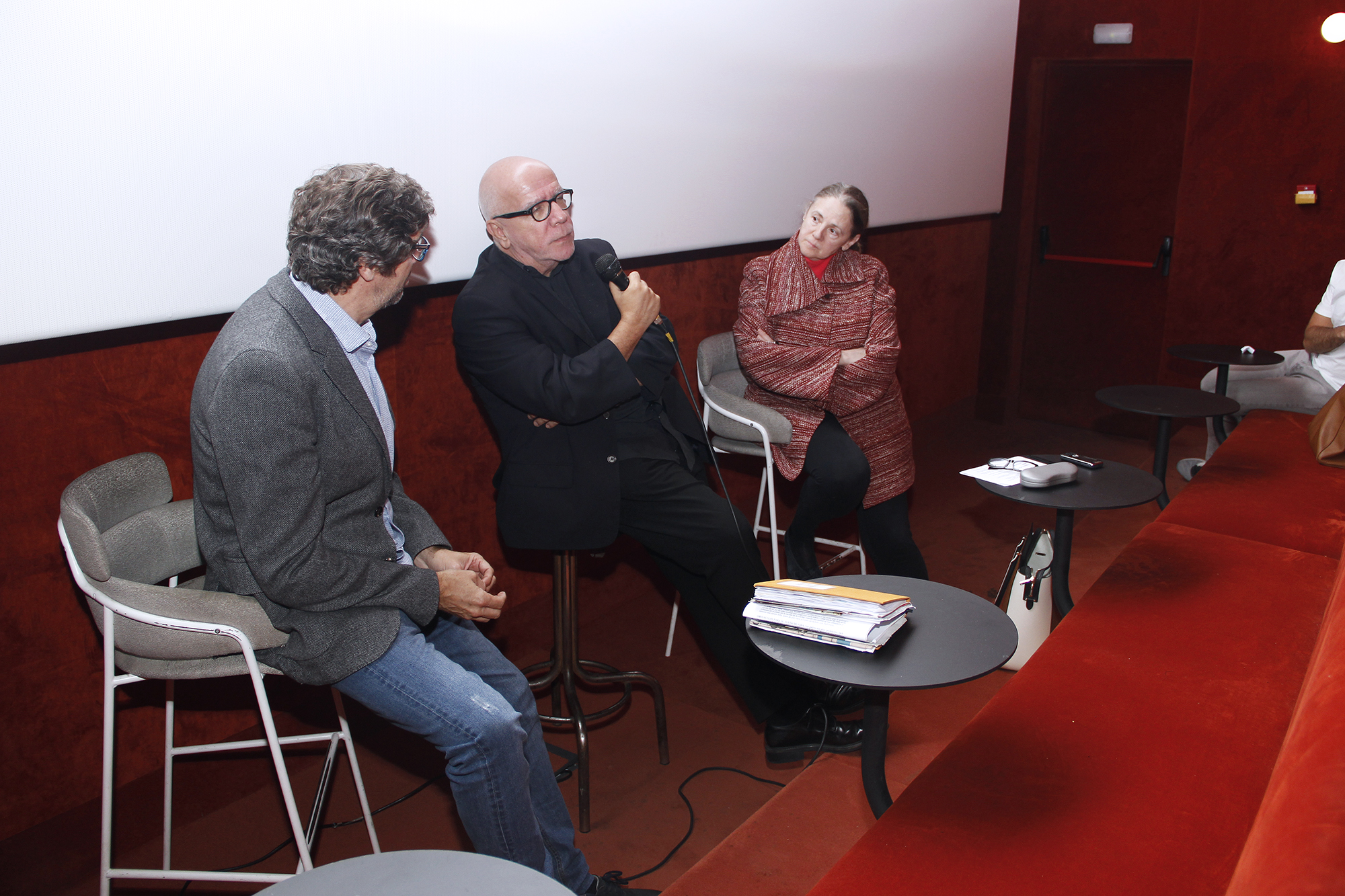 On the occasion of the 15th Madrid Architecture Week, the Norman Foster Foundation presented Architecture on Screen, a cinema series commissioned by the foundation for Sala Equis.

From the early twentieth century, both Architecture and Cinema found ways to express new ideas and develop avant-garde languages.  Avant-garde movements such as Futurism introduced a close link between art, cinema, and architecture, as seen in Sant Elia’s drawings, which convey the idea of the industrial city, moving trains, and industrial buildings inspired by hydroelectric power plants with the machine as a metaphor. Expressionism focused on an emotional approach to art and other disciplines. From buildings like the Glass Pavilion by Bruno Taut, or Kokoschka´s or Kirchner´s paintings to films such as Das Cabinet des Dr. Caligari or Nosferatu. Schools such as the Bauhaus further illustrate the symbiosis between both disciplines, with cinema studies and their popular thematic parties as performative projects constituting the starting point for a series of interdisciplinary relationships at the academy.

The series, commissioned by the Norman Foster Foundation for Sala Equis, included acclaimed and controversial films from the twenties such as Fritz Lang’s Metropolis (1929), which introduced models into cinematic production for the first time, including suspended elements, blurred images and large-scale machines, in order to create the impression of fast and ephemeral structures; films where the city or the urban environment become characters by themselves, such as Blade Runner (1982) or Manhattan (1979), where sequences revolve around images—buildings, bridges and citizens—as we see the entire city of New York over the course of a day; reflexive documentaries on the environment, as Manufactured Landscapes (2008), where photographer Edward Burtynsky travels the world observing changes in landscapes due to industrial development; and films about influential figures, such as the short Bucky Fuller & Spaceship Earth (2010), which traces Fuller’s life and career, championing the work and figure of a genius who was misunderstood and alienated in his time.

The series opened on 4 October at 7 p.m. with the screening of the documentary How Much Does Your Building Weigh, Mr Foster?, which traces the rise of Norman Foster, along with a conversation between the director, Norberto López-Amado, Manuel Blanco, director of the Escuela Técnica Superior de Arquitectura (ETSAM) and Estrella de Diego, writer and researcher, history of art professor at Universidad Complutense de Madrid and member of the Norman Foster Foundation’s advisory board.

END_OF_DOCUMENT_TOKEN_TO_BE_REPLACED
Manage Cookie Consent
To provide the best experiences, we use technologies like cookies to store and/or access device information. Consenting to these technologies will allow us to process data such as browsing behavior or unique IDs on this site. Not consenting or withdrawing consent, may adversely affect certain features and functions.
Manage options Manage third parties Manage vendors Read more about these purposes
View preferences
{title} {title} {title}