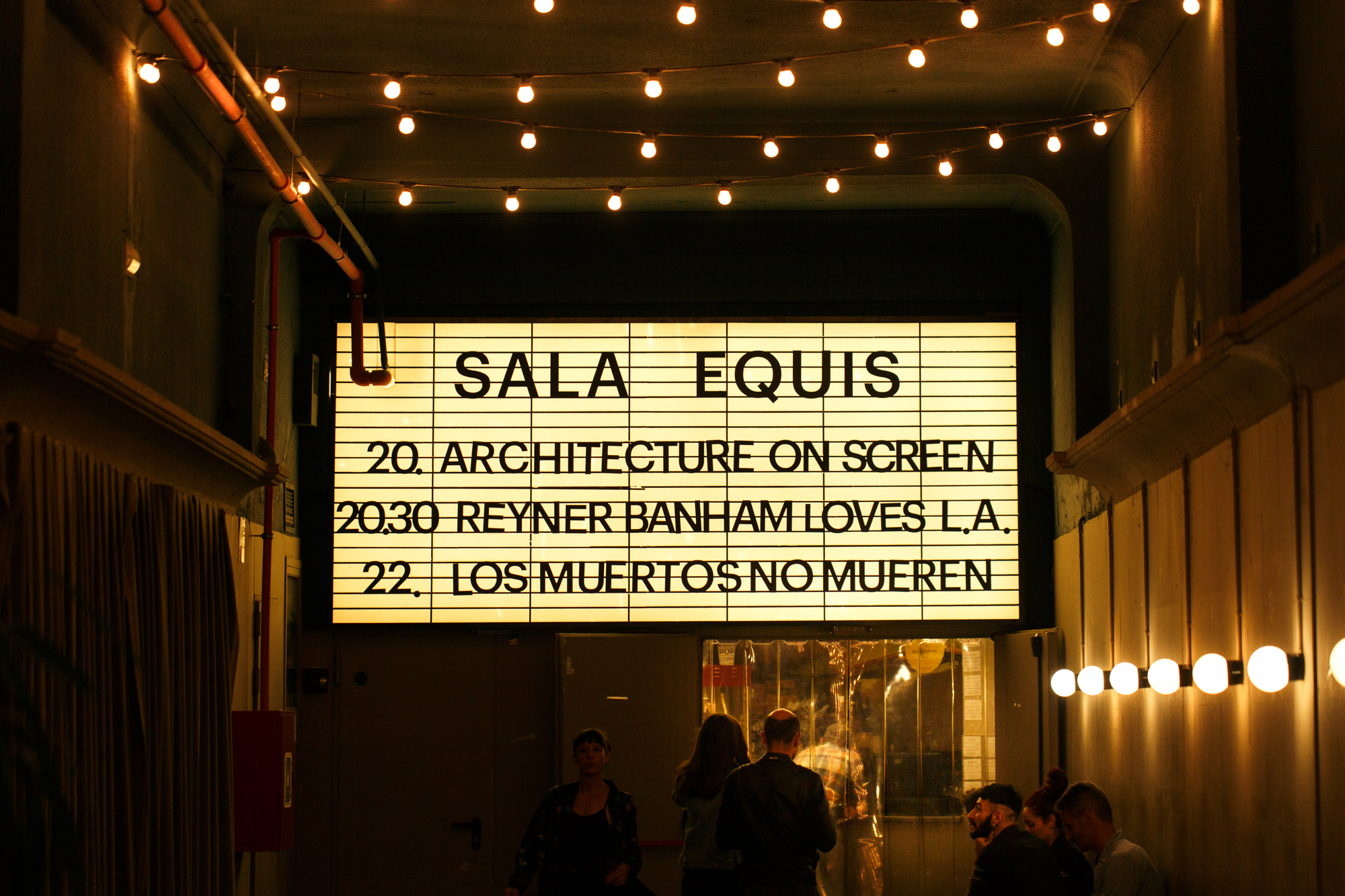 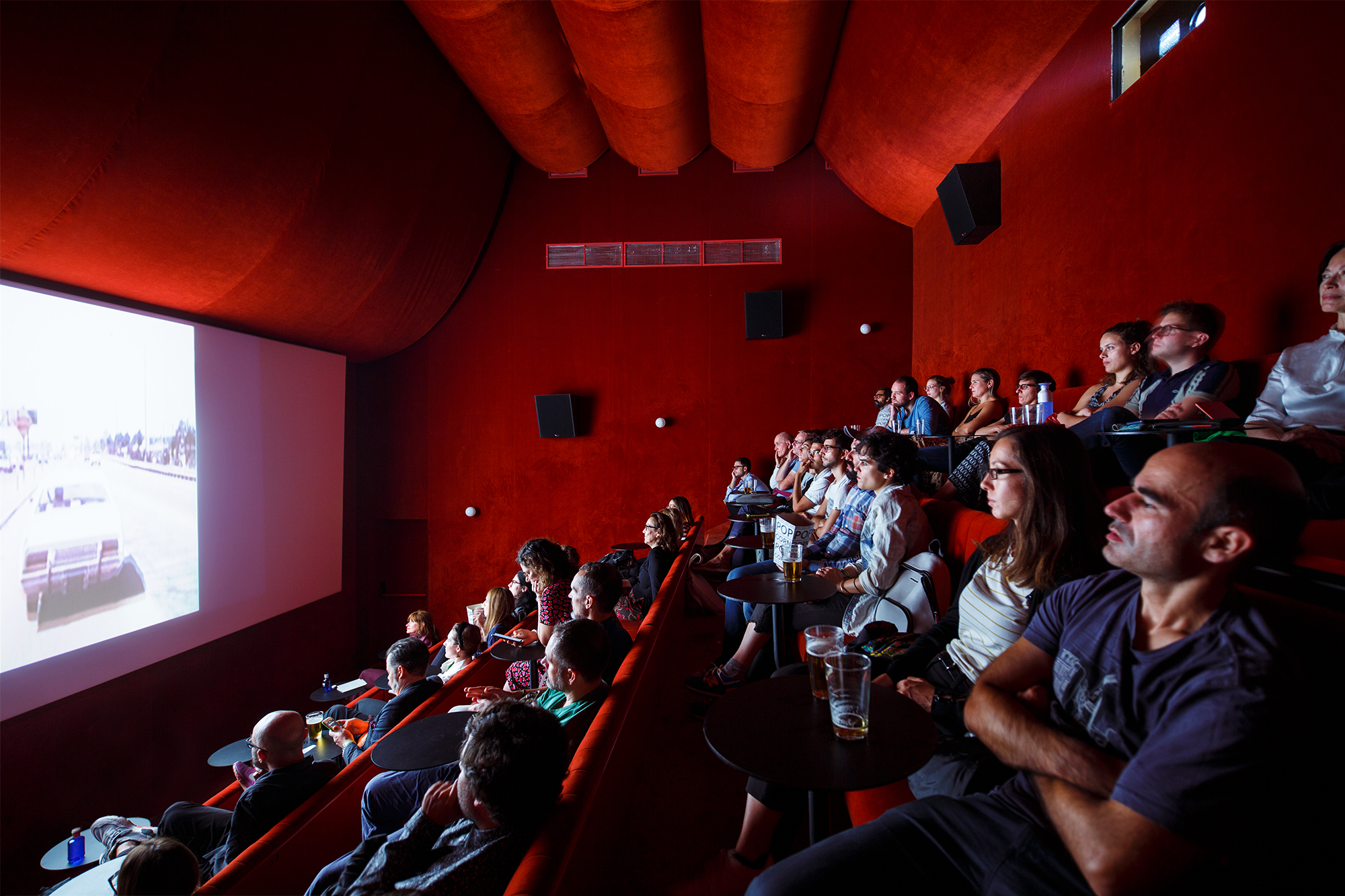 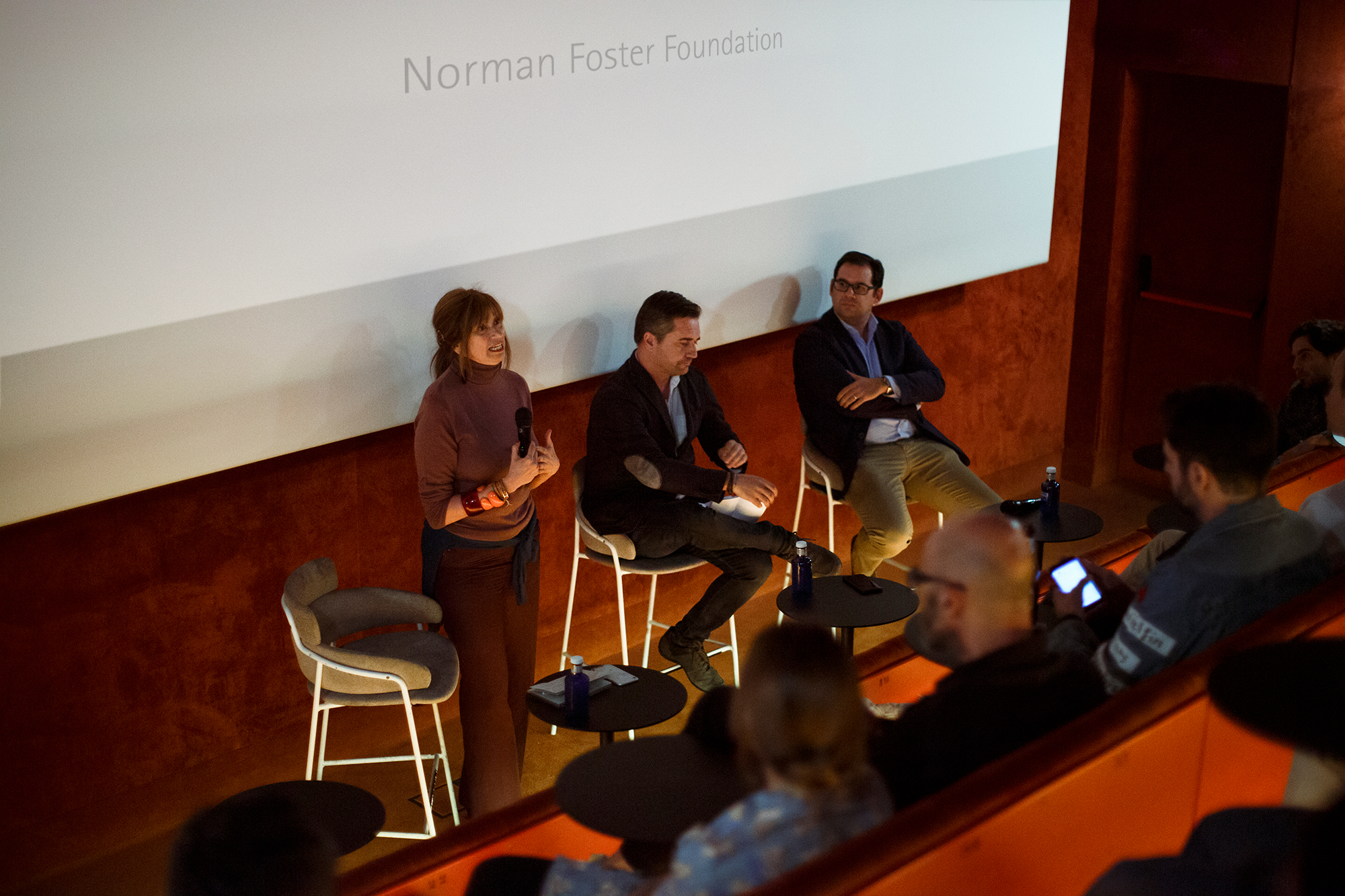 On the occasion of the 16th annual Madrid Architecture Week, the Norman Foster Foundation presented Architecture on Screen, a cinema series commissioned by the foundation for Sala Equis.

From the rise of the mass-marketed automobile and the creation of the road movie genre, to the present-day vilification of the car, this year’s edition of Architecture on Screen considered the reasons why cars—more than any other appliance, device, or possession—have played a pivotal role in many contemporary art forms. At a time when the car as we know it is driving its way towards obsolescence, this cinema series explored a variety of film genres built upon this modern icon. From their roots in tales of epic journeys, road movies have become deeply associated with the bildungsroman, relaying stories of modern Don Quixotes on meandering, four-wheeled journeys. For decades, the car filled the common imaginary with iconic scenes, from Claudette Cobert’s hair flowing in the wind in Frank Capra’s It Happened One Night (1934) and the frantic driving of Kowalski in Vanishing Point (1971), to the final scene in Ridley Scott’s Thelma and Louise (1991). All of these scenes and more display how automobiles have been a silent witness of some of the twentieth century’s greatest quests. The changes brought about by the automobile—with the profound implications for individual transportation, accessibility, and industry in the twentieth century have been well documented, but the car impacted and continues to impact the design of cities and buildings. This serie aimed to pay homage to that great icon of the modern era, at a time when it’s being extracted from the urban landscape, and explored the possible futures beyond its influence.

The series opened on 3 October at 8 p.m. with a conversation between Luis Miguel Ciprés, CEO of Barrabés.biz and promotor of the mobility platform Madrid in Motion, Eduardo Prieto, Professor of History of Architecture and Art at the Universidad Politécnica de Madrid, and Marisa Santamaría, Architecture and Design Researcher and Lecturer. This was followed by the screening of the documentary Reyner Banham Loves Los Angeles (1972), a film that takes the viewer on a tour through Los Angeles’ four ecologies, guided by architectural historian Reyner Banham. The trip includes iconic landmarks such as Watts Towers and the Lovell ‘Health’ House designed by Richard Neutra, as well as mini-malls, drive-thrus, and strip clubs.

To further celebrate the role of architecture in the city of Madrid, the Norman Foster Foundation opened its doors to the general public on October 4. This was part of the programmed visits and itineraries prepared by Madrid Architecture Week, which organised tours to more than fifty buildings of architectural and historical value.

END_OF_DOCUMENT_TOKEN_TO_BE_REPLACED
Manage Cookie Consent
To provide the best experiences, we use technologies like cookies to store and/or access device information. Consenting to these technologies will allow us to process data such as browsing behavior or unique IDs on this site. Not consenting or withdrawing consent, may adversely affect certain features and functions.
Manage options Manage third parties Manage vendors Read more about these purposes
View preferences
{title} {title} {title}