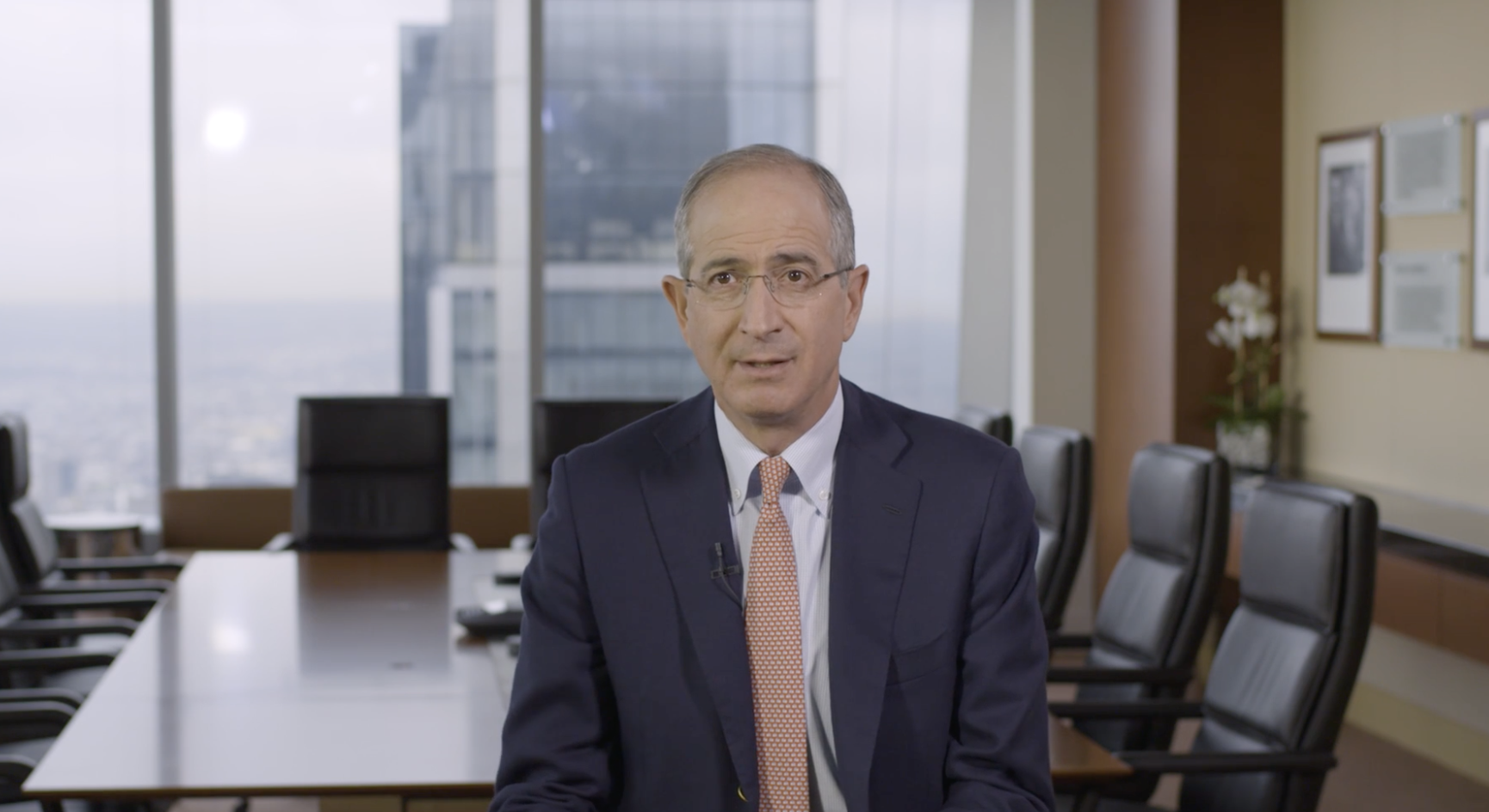 For this episode of our ‘Building the Future’ series, Brian L. Roberts, Chairman and Chief Executive Officer of Comcast Corporation, shares his personal experience of working with Norman Foster on the Comcast Technology Center, Philadelphia. Looking back on the process, in Roberts’ own words, it was 'one of the most joyful and stimulating experiences I’ve ever been involved with'.

Roberts first encountered Norman Foster’s work at the British Museum, London. Amazed by the Great Court, he reflected that it would be wonderful to work with Norman Foster someday in the future. Their first meeting took place during the competition for the Technology Center. Roberts was immediately struck by the deep engagement Norman Foster displayed, and asked him if he would personally lead the project.

To this, Roberts recalls, Norman Foster gave his commitment, on the grounds that no one had proposed creating a vertical technology center in the downtown of a major East-Coast city like Philadelphia. The project brought together two of Norman Foster’s interests: the impact of technology on human society and the future of cities. As the project evolved, Roberts was ‘amazed’ by the amount of time Norman Foster devoted to it.

When the scheme had to be completely revised, Roberts recounts a ‘tough moment’ when he had fallen out of love with the project. After a brief respite, Norman Foster sent him a sketch for a radically different kind of building. Committed to approaching the design afresh, the sketch anticipated the Technology Center as finally realised.