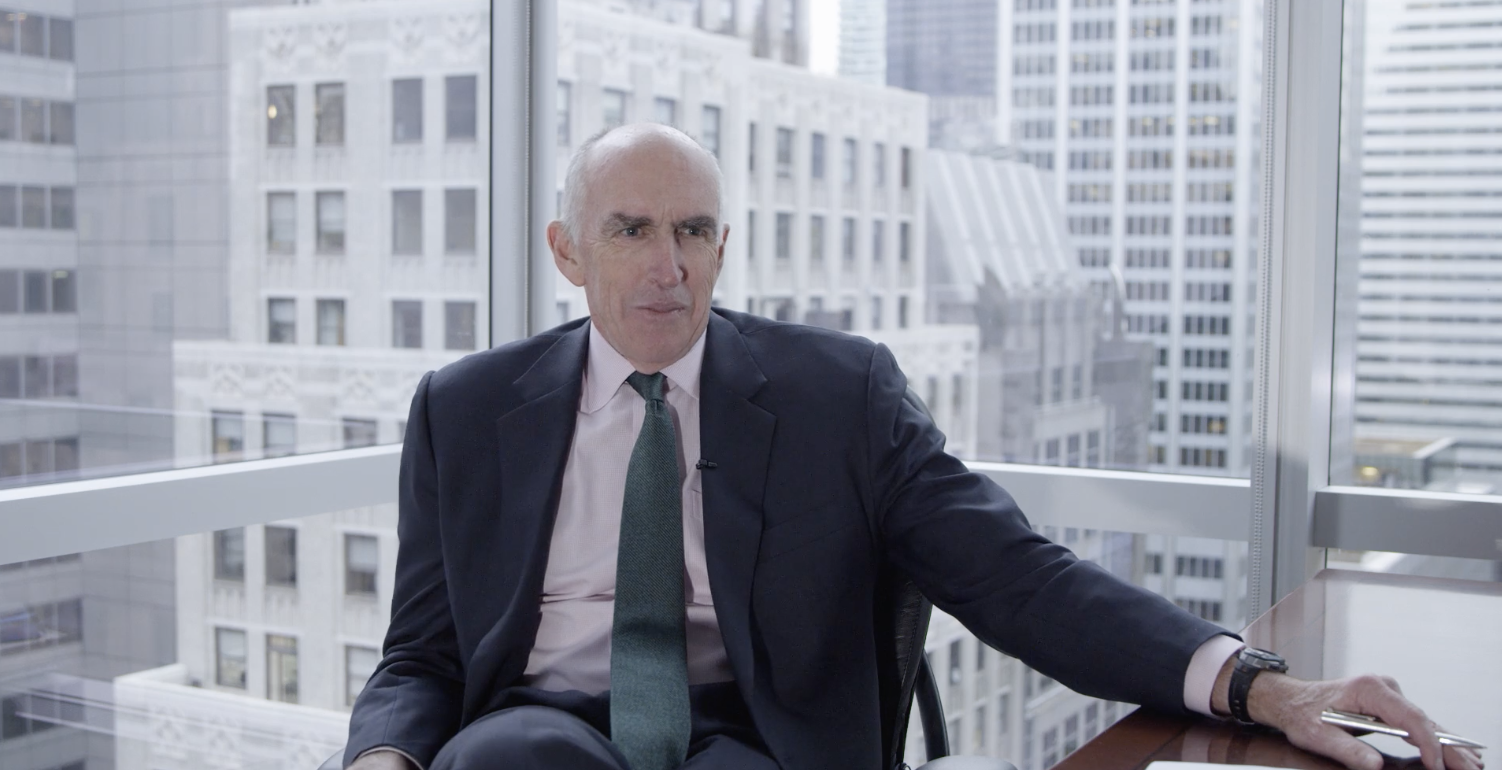 For the twenty-first episode of our 'Building the Future' series, we join Richard Cashin, President of One Equity Partners, and former member of the U.S. Olympic rowing team, who discusses his first meeting with Norman Foster, and collaborating with him on a philanthropic project in New York City. Their shared passion for cycling and outdoor sports brought the two men together almost fifteen years ago.

As Cashin recalls, Norman Foster joined in a cross-country cycling route, with former Olympians and professional athletes. Knowing Norman Foster only by reputation, Cashin and fellow enthusiasts wondered if he would last the course. Despite the long route, Norman Foster kept pace for the duration, prompting some to ask: ‘Can you believe this guy?’

The new boathouse for non-profit organisation Row New York is a project Cashin was closely involved in. Originally envisaging a utilitarian structure, Cashin remembers expanding the project’s scope to realise ‘the best boathouse in the world’. Approaching Norman Foster for a design, the latter stated he had never worked on this type of building before, but that he was ‘willing to think about it’.

The resulting design far exceeded Cashin’s expectations: ‘You’ve never seen anything like it’, he affirms. This multipurpose addition to banks of the Hudson River will act as a ‘beacon’ and ‘gathering point’ for the neighbourhood. Created for non-profit organisation Row New York, Cashin explains how the demanding rigour and stamina of rowing can assist disadvantaged children to acquire life skills which enhance their prospects for higher education.