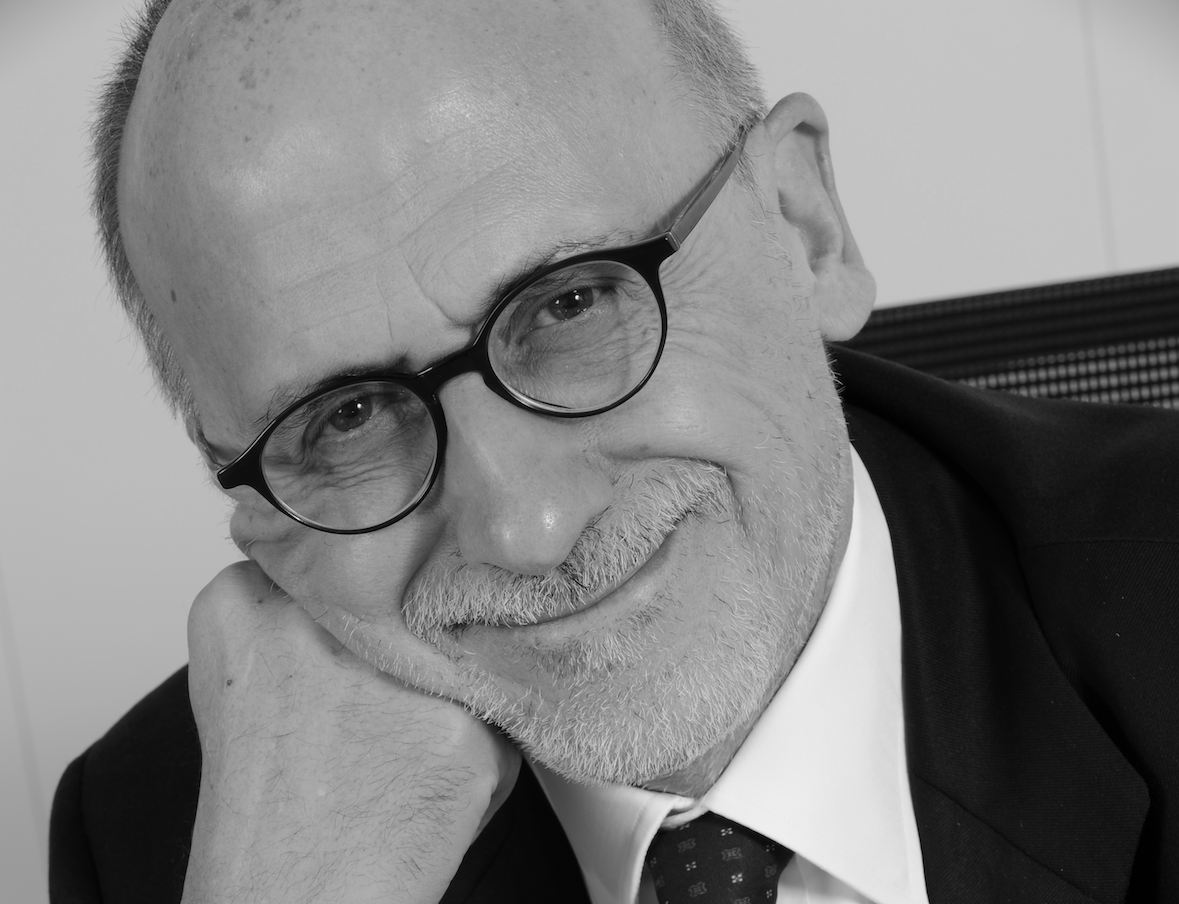 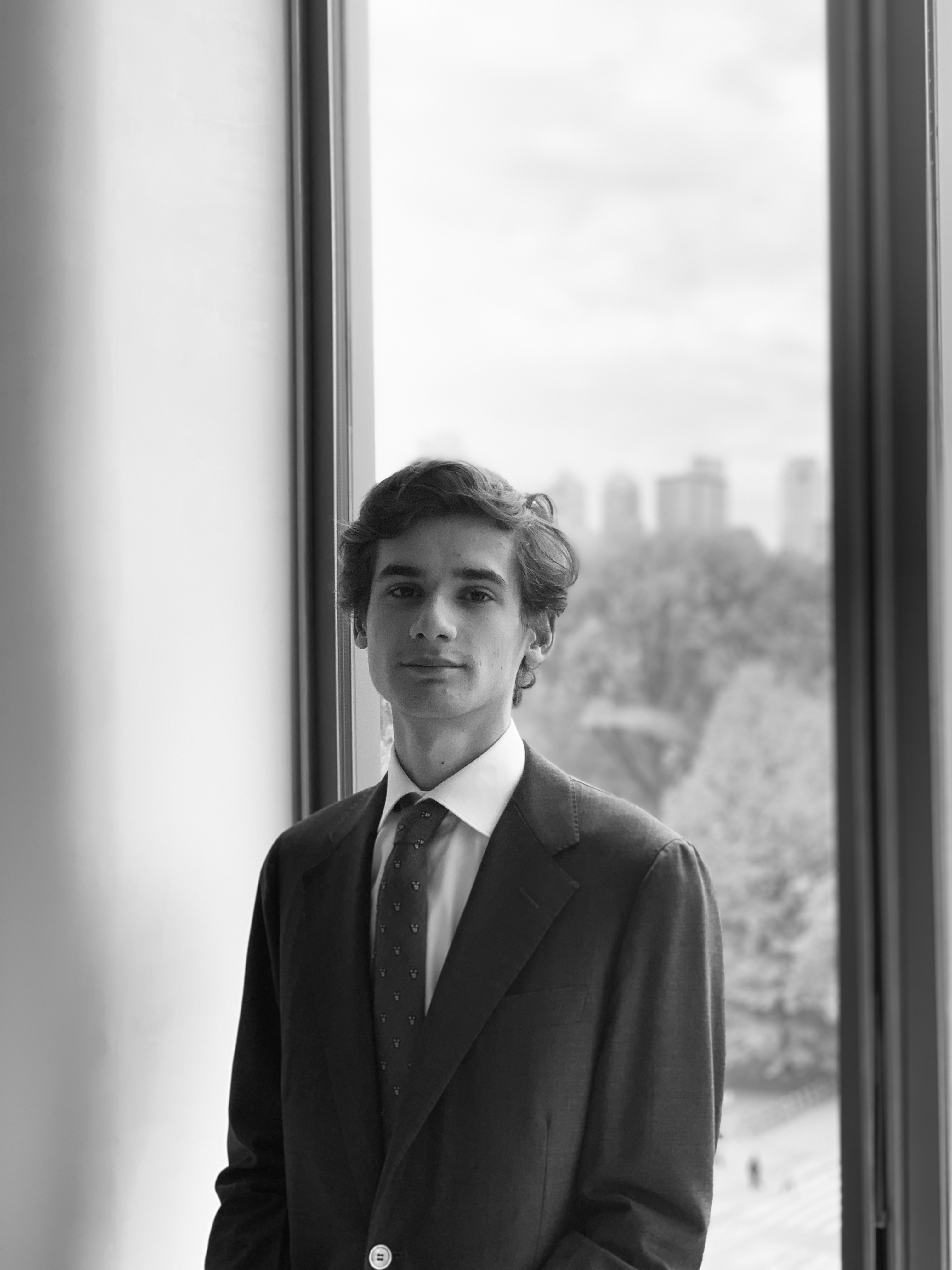 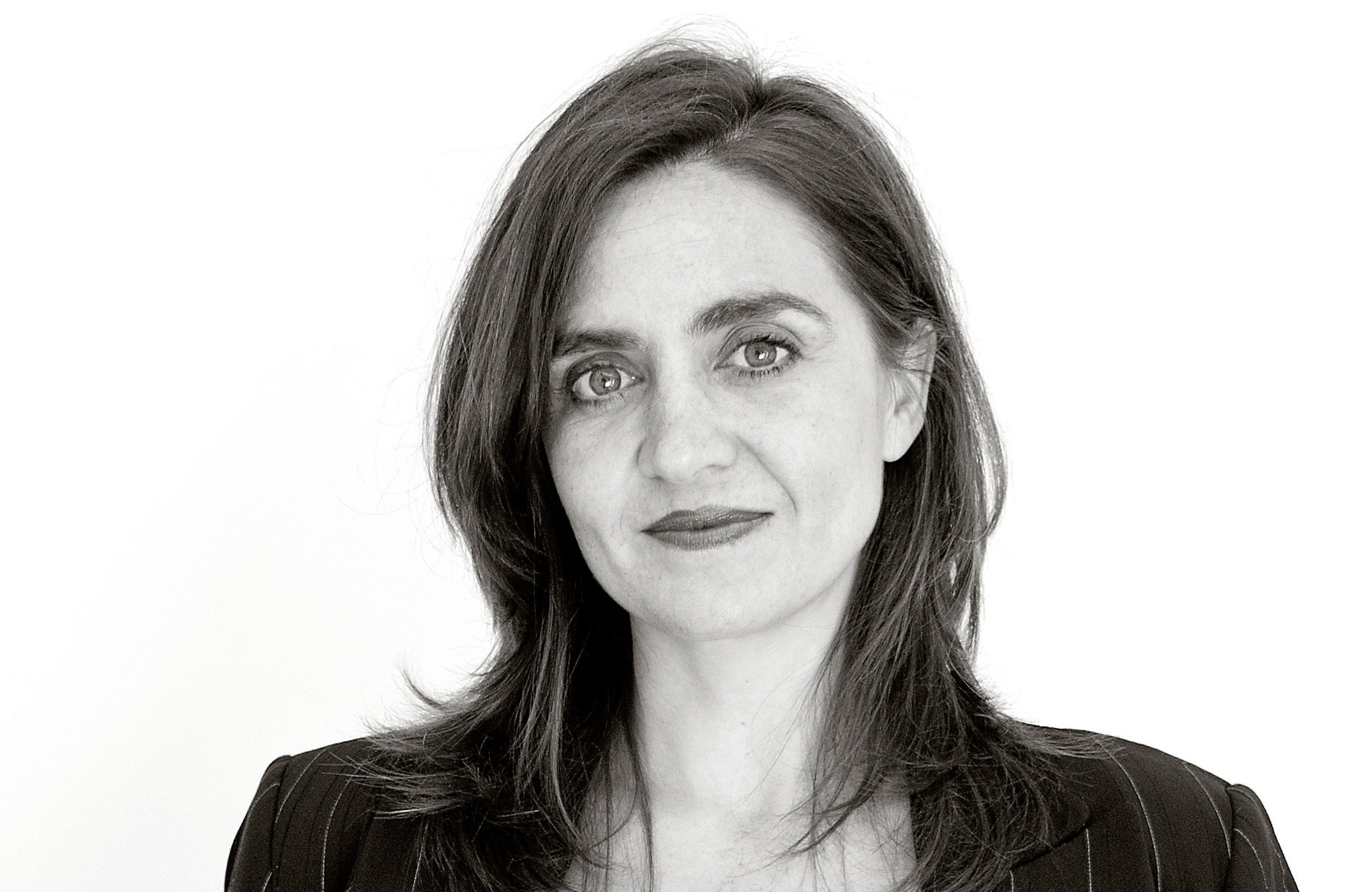 Board of Trustees appoints new Trustees

This 7 November 2019, the board of Trustees at the Norman Foster Foundation unanimously agreed on the appointment of Mr. Oscar Fanjul, Ms. Belinda Tato and the Hon. Eduardo Foster as Trustees.

Oscar Fanjul holds a PhD in Economics, having been a Visiting Scholar in the Department of Economics at both Harvard University and at MIT. Today, he is Vice Chairman of the Board of Trustees of the Museo Nacional Centro de Arte Reina Sofía, and a trustee of the Instituto de Estudios Superiores de Empresa (IESE), of the Centro de Estudios Monetarios y Financieros (Bank of Spain) and of the Aspen Institute (Spain). Additionally, Mr. Fanjul is the Founding Chairman and former CEO of Repsol. He is currently the Vice Chairman of Omega Capital, the Vice Chairman of LafargeHolcim as well as a board member of The Marsh and McLennan Companies and of Ferrovial.

Belinda Tato has been a faculty member at Harvard University’s Graduate School of Design in Cambridge and Columbia University’s Graduate School of Architecture, Planning and Preservation in New York since 2010. She is the co-founder and co-director of the firm Ecosistema Urbano, established in Madrid in 2000. She has led workshops, lectured and taught at the most prestigious institutions worldwide.

END_OF_DOCUMENT_TOKEN_TO_BE_REPLACED
Manage Cookie Consent
To provide the best experiences, we use technologies like cookies to store and/or access device information. Consenting to these technologies will allow us to process data such as browsing behavior or unique IDs on this site. Not consenting or withdrawing consent, may adversely affect certain features and functions.
Manage options Manage third parties Manage vendors Read more about these purposes
View preferences
{title} {title} {title}