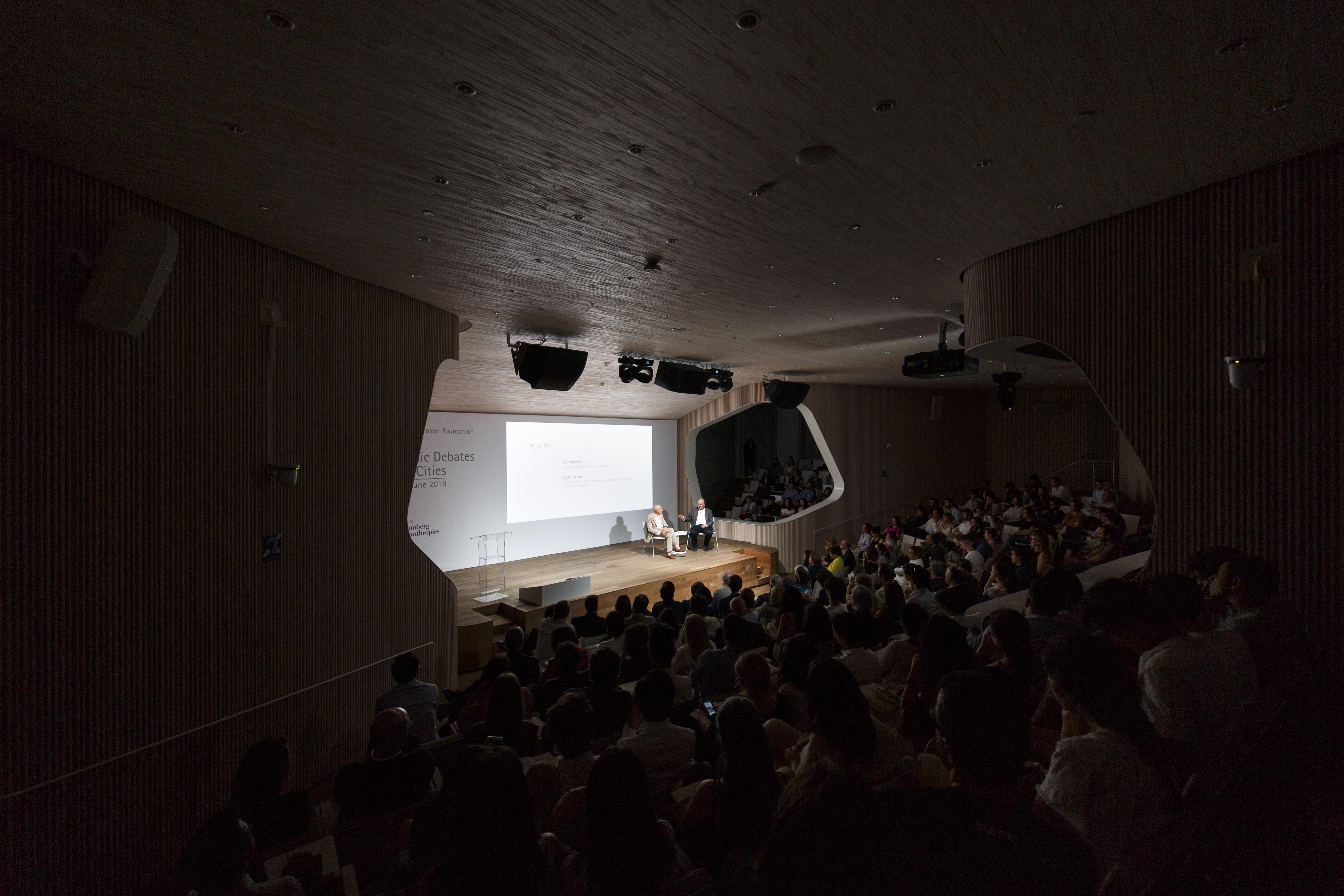 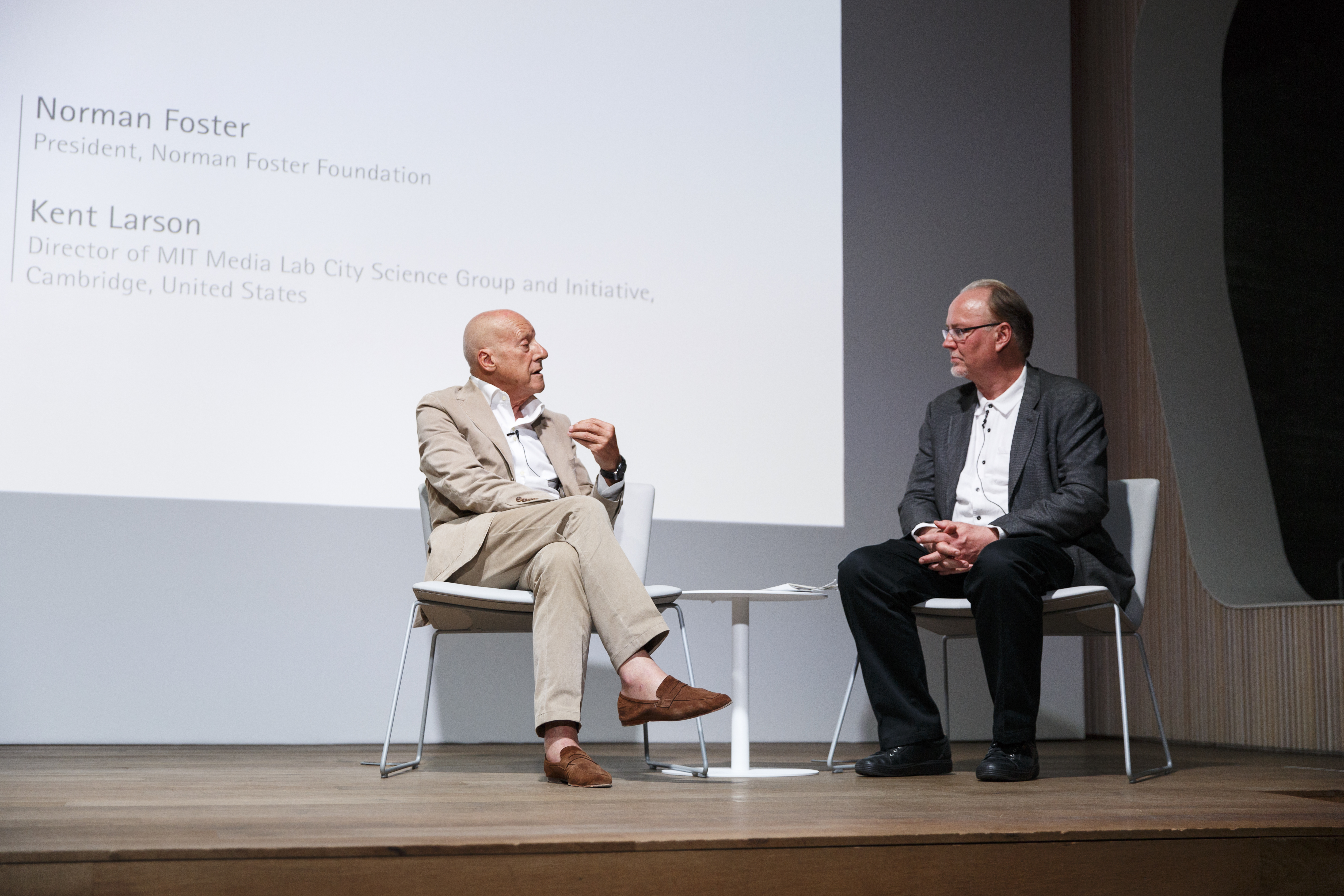 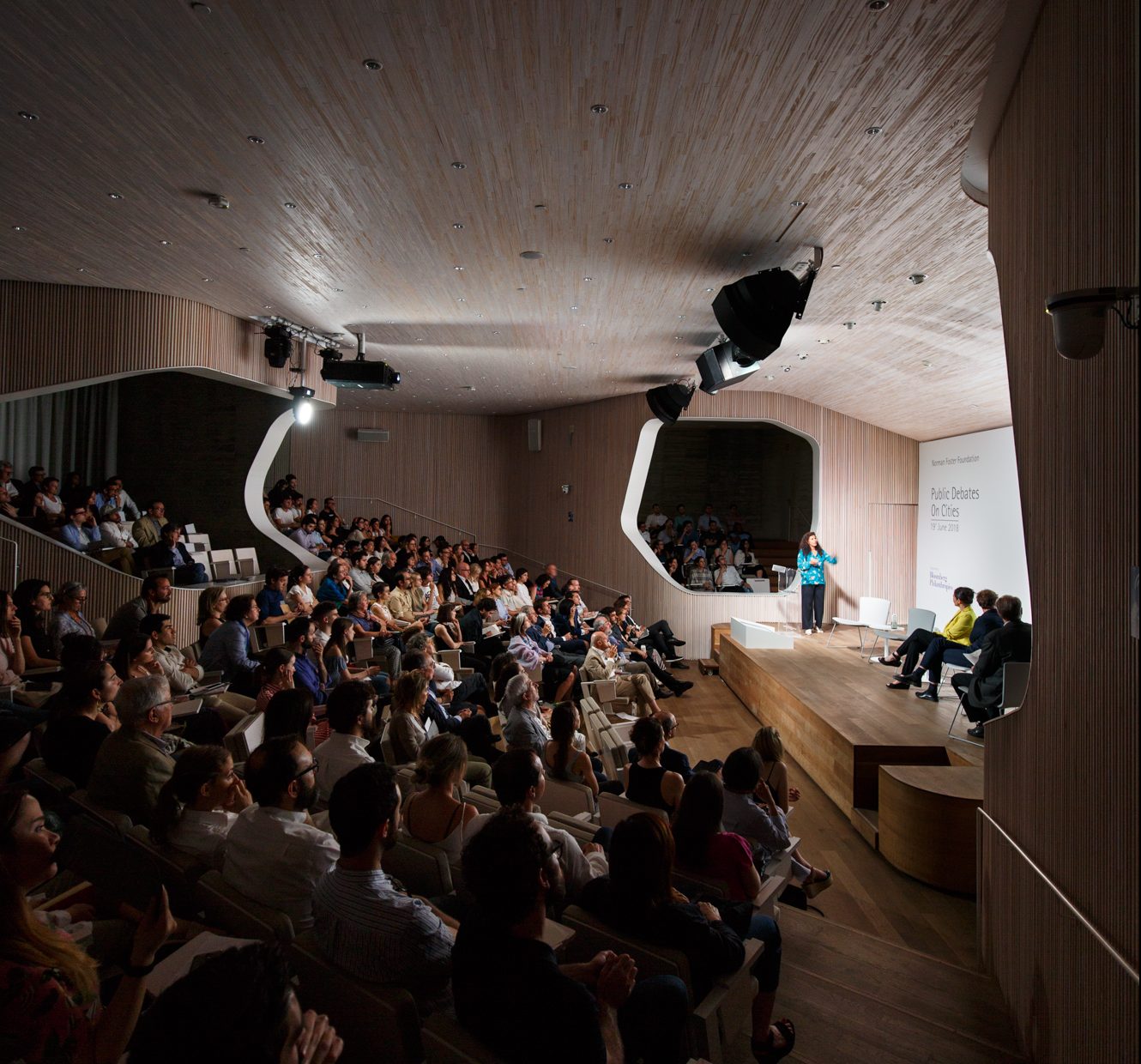 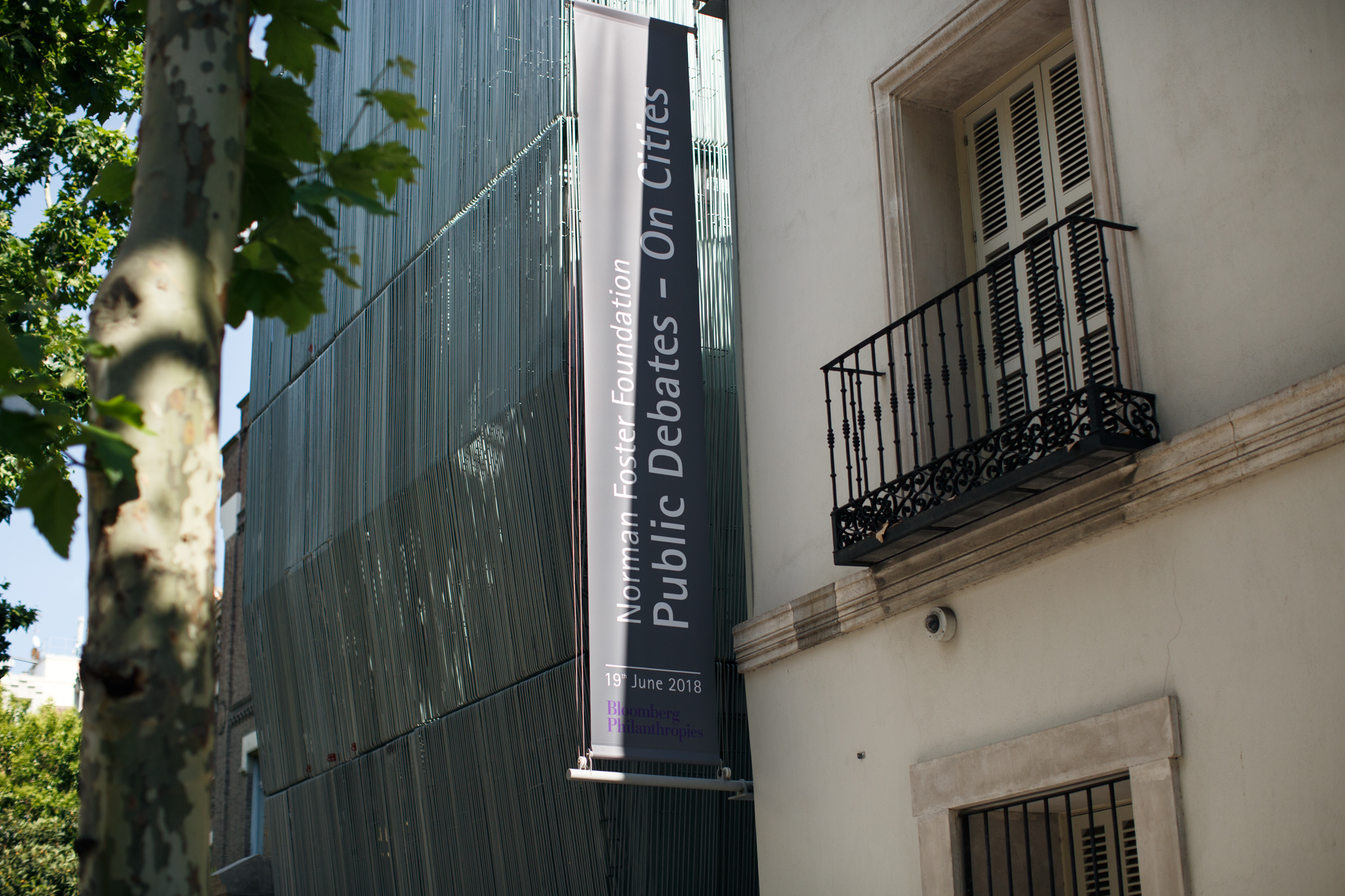 The On Cities Public Debates explored the premise that emerging urban innovations can dramatically reduce resources consumed by cities, while simultaneously creating more livable communities. Kent Larson conducted and moderated the debates, which were divided into two sections: Urban Governance and Urban Transformation.

Under the Governance section, Beatriz Colomina framed social media as a new form of urbanisation that is radically reshaping our urban-spatial environment. In contrast, José-Luis Vallejo emphasised Ecosistema Urbano’s efforts to engage the community in participatory decision-making processes, in order to create better designs and ensure a sense of ownership and stewardship. As a meteorologist specialising in urban air pollution, Leonor Tarrasón described the current limits and future possibilities of air quality measurement. Luis Cueto, on the policy-making side, presented a series of principles and case studies related to participatory government drawn from his role at the Mayor’s Office of Madrid.

Regarding the second section, Transformations, Winy Maas positioned cities as inherently empowered, inspiring agents of transformation. Using vignettes from MVRDV and The Why Factory’s project, Maas proposed fourteen rapid responses to the assertion that ‘cities can’, describing their potential. Belinda Tato described the way in which Ecosistema Urbano’s focuses on transforming three main components: the environment, people, and technology. On the other hand, Anupama Kundoo highlighted the urge to rethink materiality in the context of rapid urbanisation. Tim Stonor positioned his work with Space Syntax as an attempt to resolve this tension by studying and collecting data on dynamic and exemplary places to inform architectural practice.

The public debate’s closing dialogue was run by Kent Larson and Norman Foster. Foster emphasised on the way in which the evening debates exemplify the transformative knowledge generated by bringing together interdisciplinary perspectives from around the world.