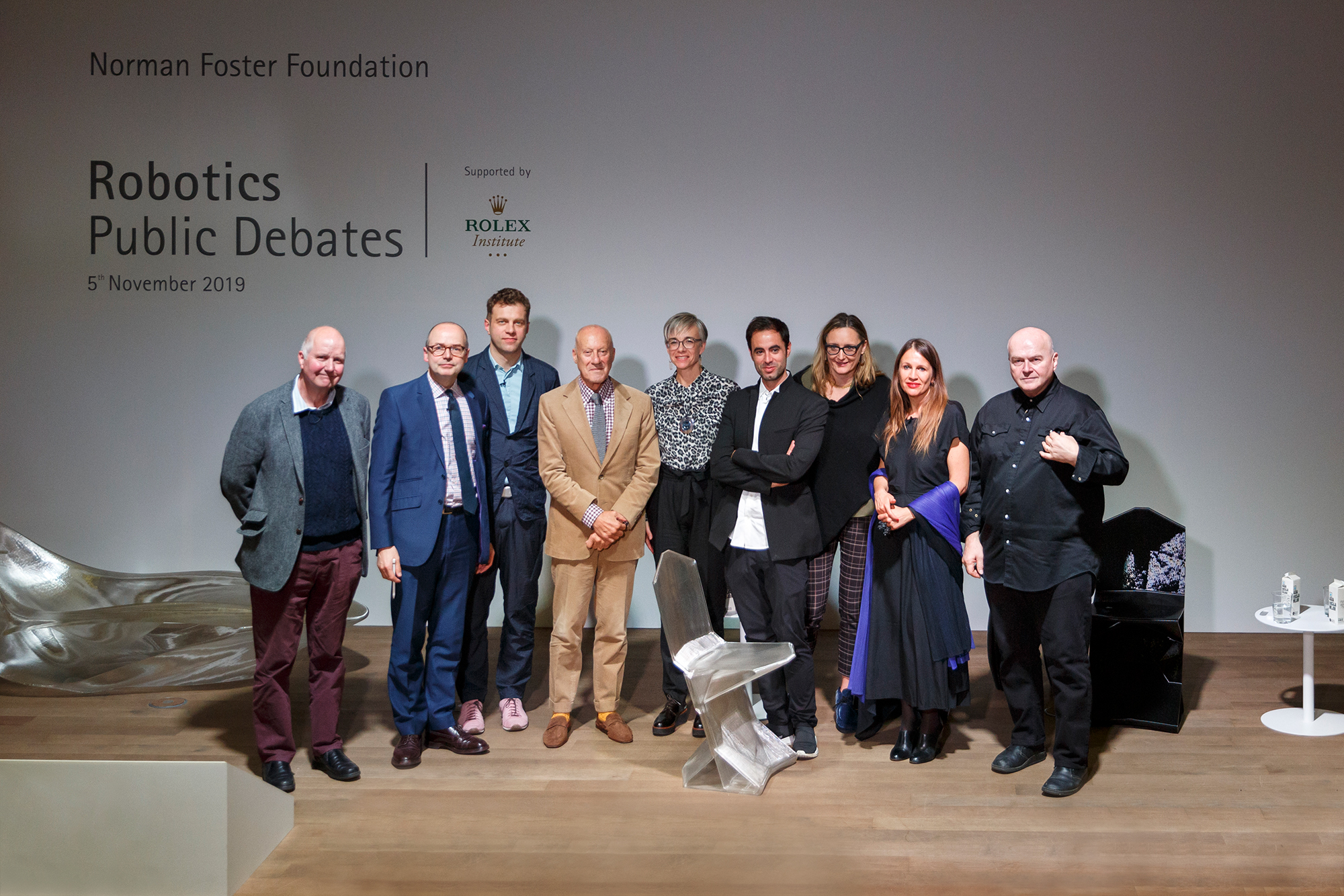 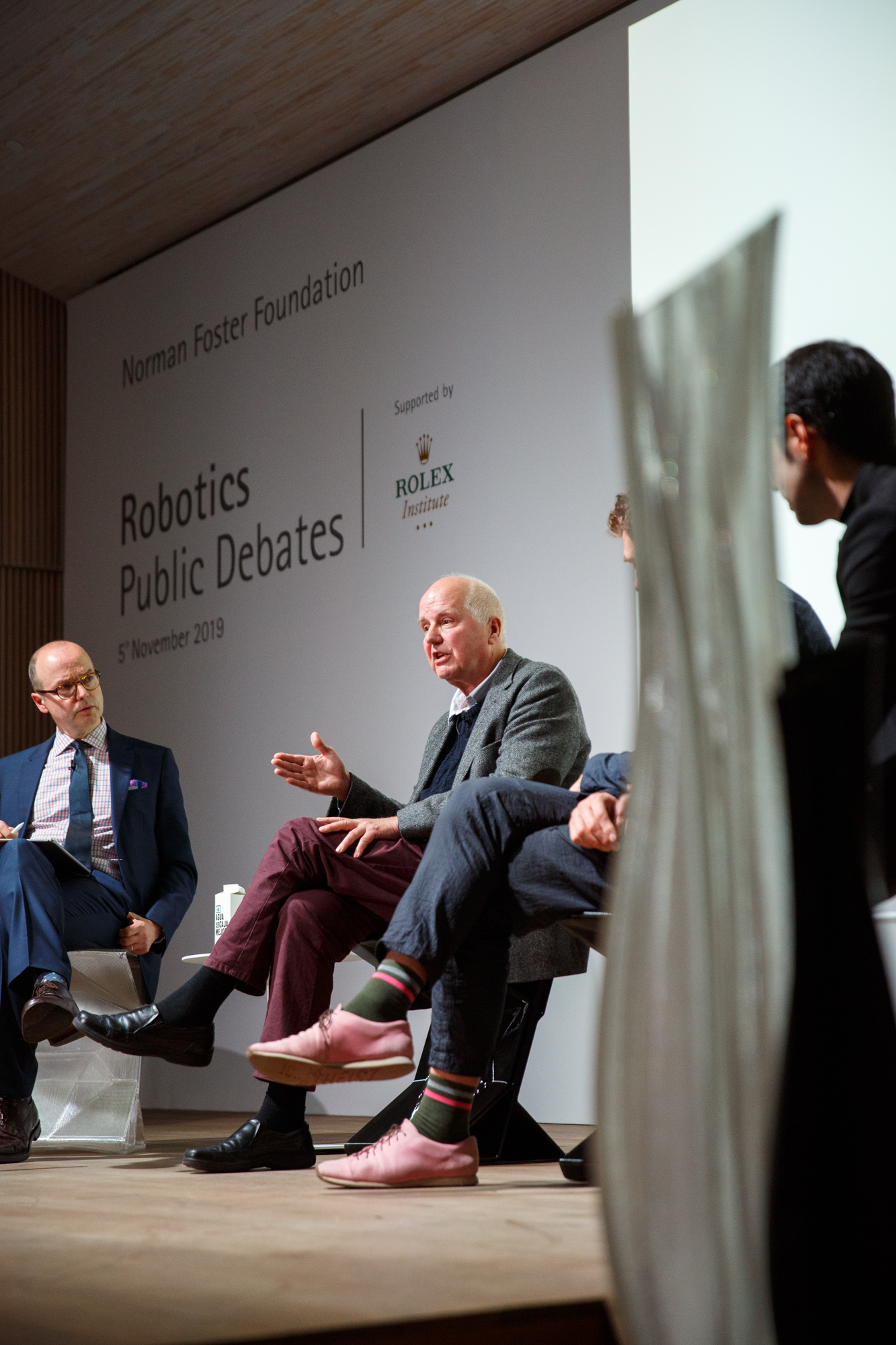 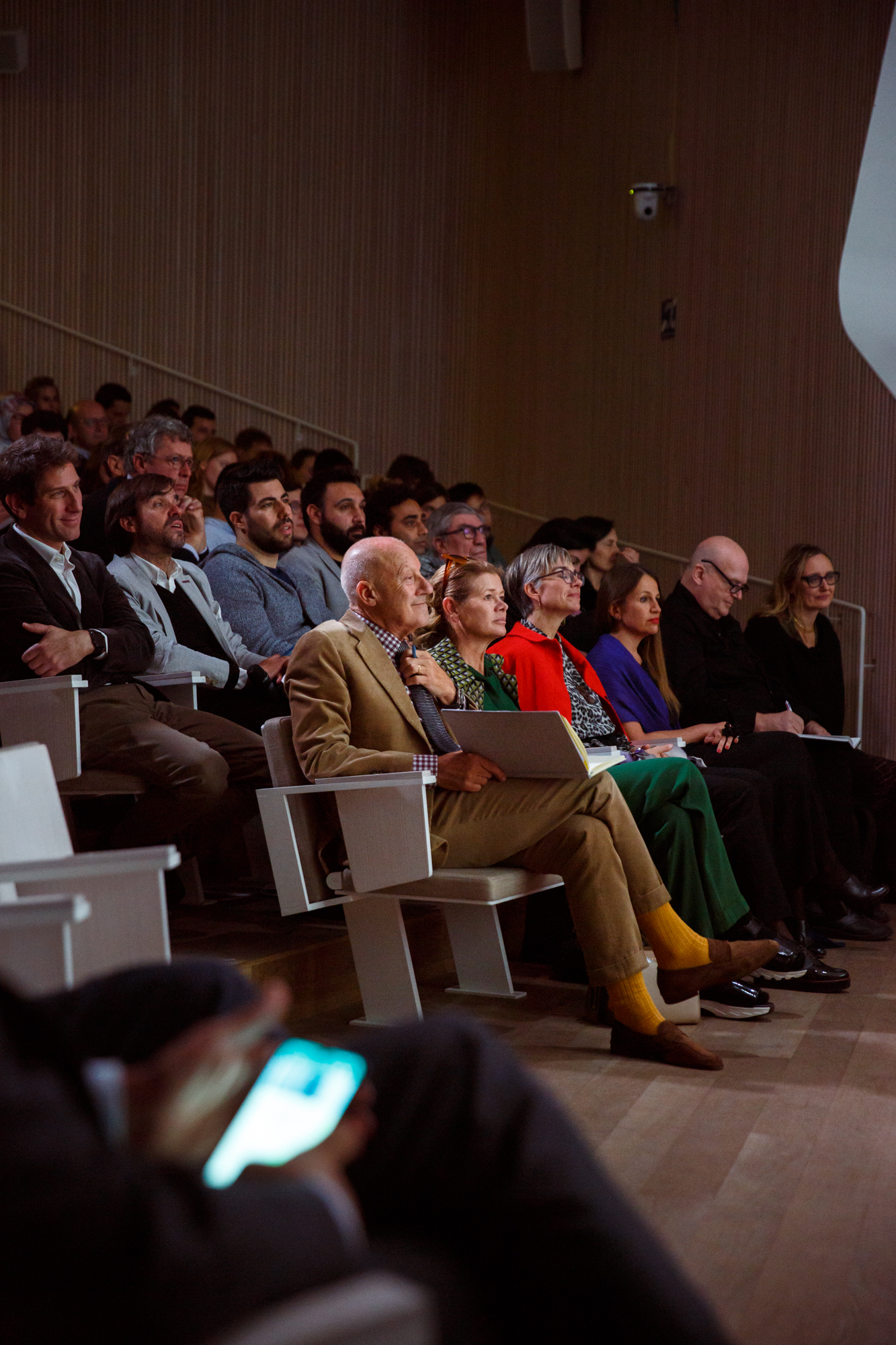 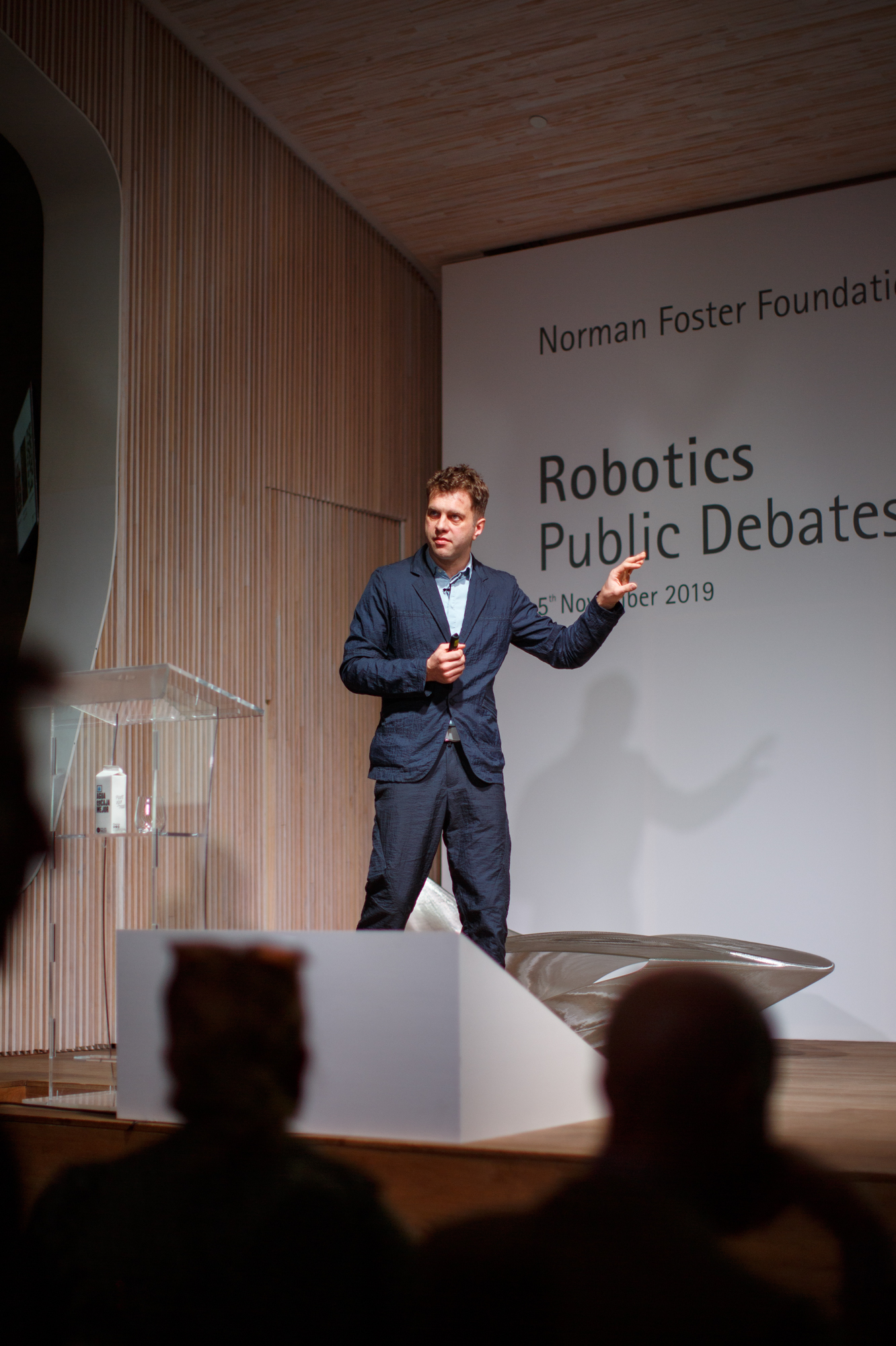 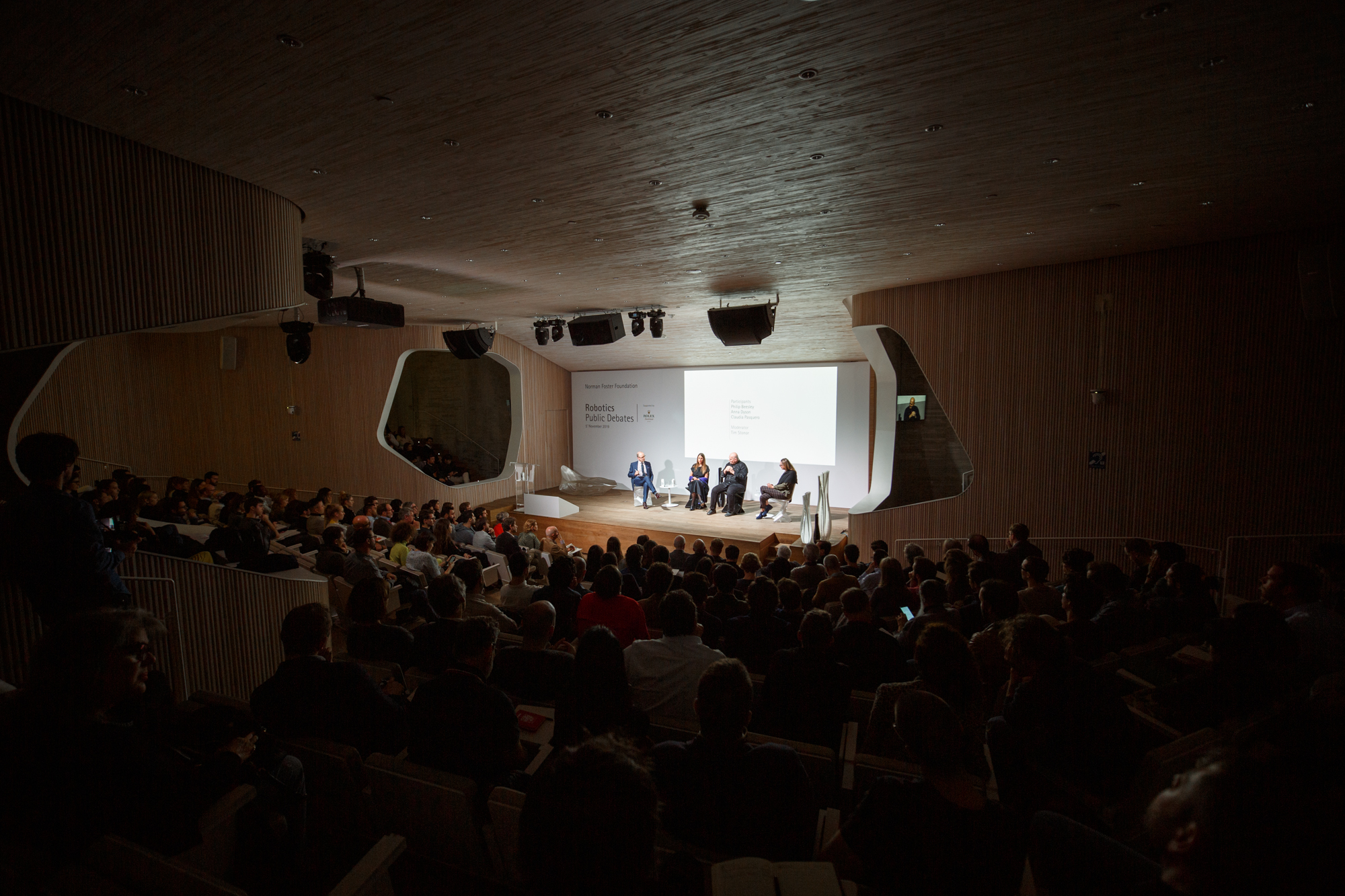 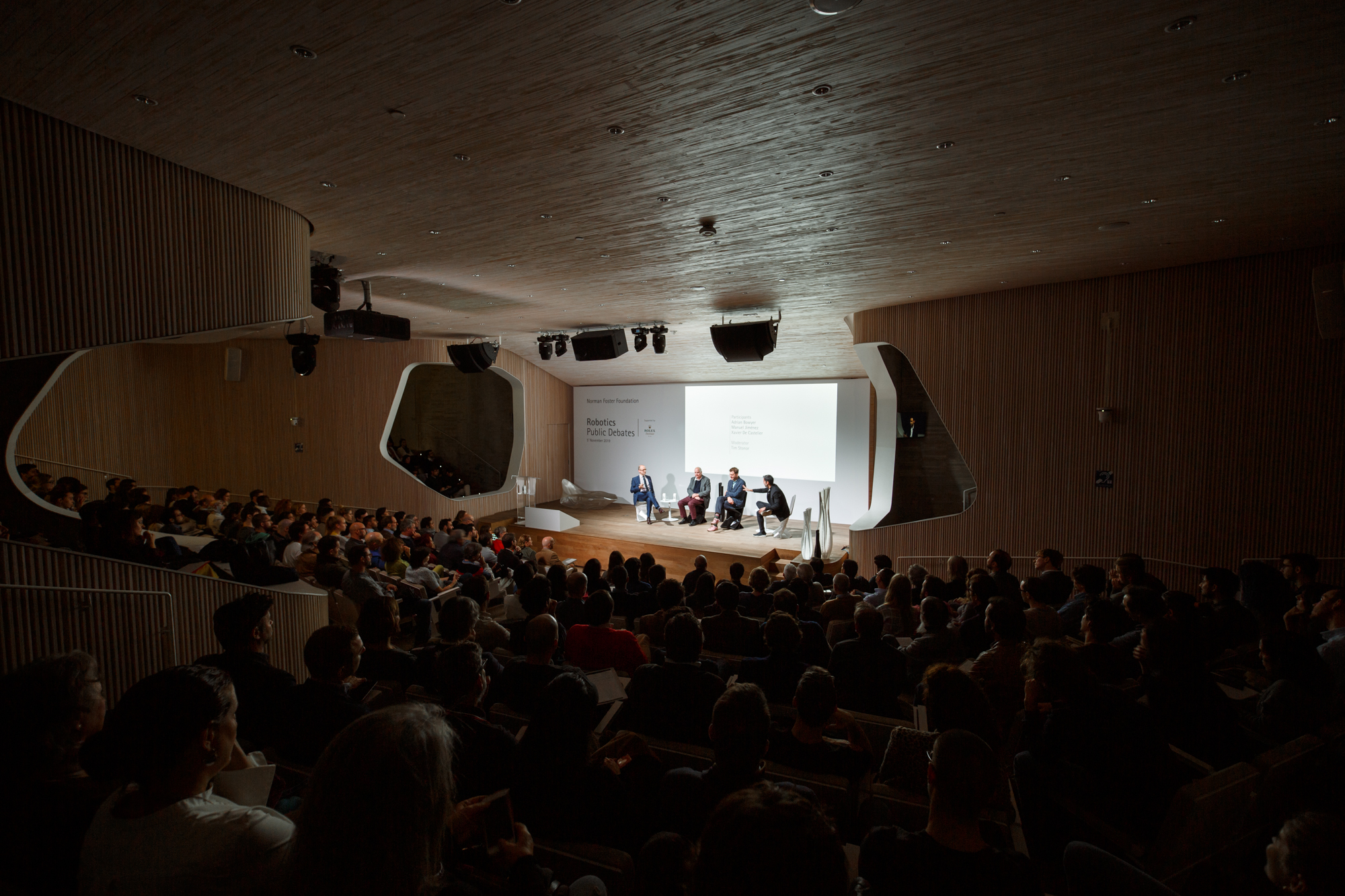 The 2019 Robotics Public Debates explored ground-breaking innovations made possible by 3D printing within the architecture and construction industries.

Organised by the Norman Foster Foundation in Madrid, the third edition of the Robotics 2019 Public Debates was held in the Lecture Hall of Fundación Francisco Giner de los Ríos with an overall audience of 255 attendees, in addition to hundreds of online viewers. Recognised for its unique design structure, the building was created by amid.cero9 and received the Spanish National Award (COAM) in 2015.

A broad selection of members from the Academic Body were invited to participate, providing a comprehensive vision for the future of computational design and robotic fabrication. The Public Debates were carried out in two blocks, each consisting in a series of keynotes and brief debates between their speakers, followed by a questions-and-answers session that was open to the audience.

The first block included an introduction by Xavier De Kestelier related to the principle topics seen in the atelier, after which Adrian Bowyer and Manuel Jiménez García were able to speak, prior to engaging in the first debate. In the second block, Anna Dyson, Philip Beesley and Claudia Pasquero gave their keynotes, proceeding afterwards with the second debate.

Both blocks were moderated by Tim Stonor, managing director of Space Syntax located in London, as chairman of the Debates, who skill-fully responded to the discussions at hand before opening them to the public. Due to being live streamed, the event received considerable public attention and had a big impact on national media. In addition, videos of both debates can be found online through the Norman Foster Foundation’s website.