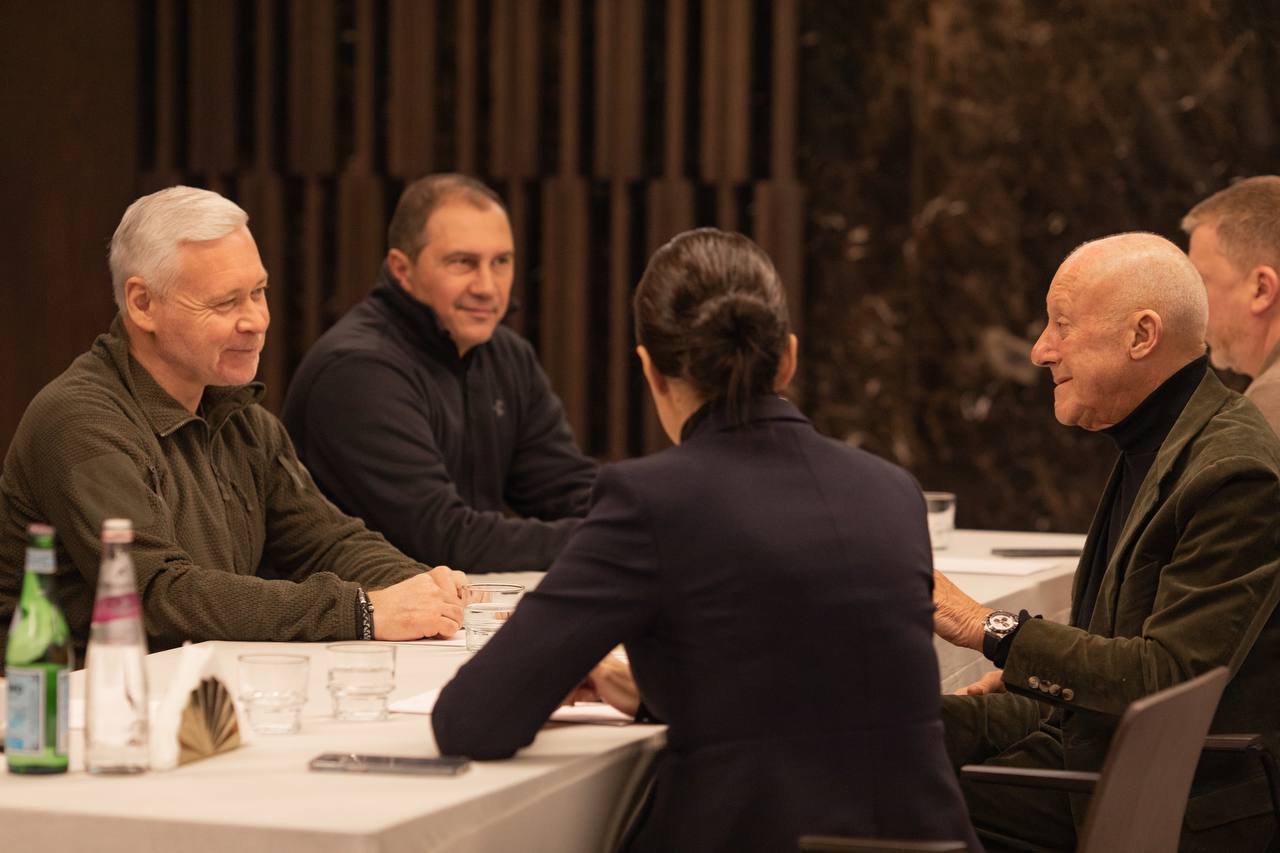 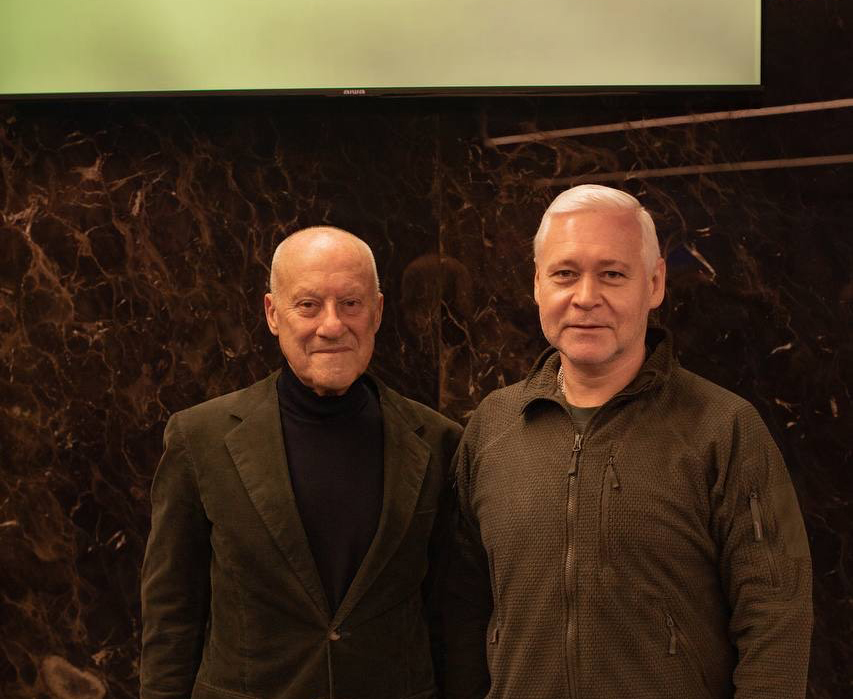 The team at the Norman Foster Foundation in Madrid has been working together with an advisory board since April 2022 on a masterplan for Kharkiv, following a request from the Kharkiv Mayor to Lord Foster through the United Nations Economic Commission for Europe, in his role as advocate of the Forum of Mayors.

This work, done on a pro-bono basis and developed through a bottom-up approach, has consisted of:

This exhaustive work has led to the definition of the masterplan approach, which will be developed through five pilot projects: heritage, rivers, industry, housing, and the science neighbourhood. These projects have been carefully chosen in coordination with locals so they help inform the wider masterplan for the city, and will be developed following the 14 guiding principles discussed with the Kharkiv Group of Architects. A comprehensive summary document of this work is being prepared by the Kharkiv Group of Architects and the Norman Foster Foundation, which will be shared with the wider public in the coming weeks.

Apart from delivering real projects for the benefit of Kharkiv citizens, the pilot project approach will help inform future urban regulations and will help prepare local professionals and industries for the city’s reconstruction. Each of the projects will be developed in collaboration of specialized international and local stakeholders, and each will fulfill a key purpose for the future Kharkiv.

The heritage project will create a new architectural landmark in the city centre, promoting a respectful approach to rebuilding historical constructions and humanizing surrounding public spaces. The rivers project will transform a 6km long strip between the Kharkiv and Nemyshlya rivers into an ecological, pedestrian, and biking connector that will evolve into a city-wide mobility network. The industry project will repurpose the polluting coal plant into a clean energy and food centre to inform industrial modernization across Kharkiv. The housing project will retrofit existing panel-housing blocks to generate safe, modern, and energy-efficient housing across the city.

Finally, the Science Neighbourhood pilot project will introduce high technology industries, research and start-ups to revitalise the industrial base of the city. This will be the basis of the pilot study – an urban design embracing the layout of boulevards, streets, squares, parks and landscaping with guidelines for heights and setbacks of buildings with allocated zoning. It will become a local and international talent magnet that will position Kharkiv in the frontline of innovation, technology and urbanism. This urban design project will be commissioned by the city of Kharkiv and will be undertaken by the NFF team working in collaboration with the local architects and the Kharkiv authorities.

The neighbourhood plan will create plot allocations for architects, future investors, institutions and developers. The Mayor in April 2022 requested that Lord Foster should lead the design of a landmark building for the new science-based industries. In due course, as part of the later first phase of developments, Lord Foster will lead a professional design team on that project in collaboration with local architects and engineers.

In summary, the massive task for the reconstruction of Kharkiv has generated a great opportunity for the future of the city and Ukraine, and the help of everyone, locals and internationals, will be needed to turn this opportunity into a reality for the benefit of Kharkiv and its citizens.

The city of a unique combination of industry, science, and culture, as well as the development of the latest technologies.

A magnet for entrepreneurs, tourists, and representatives of various industries.

A city of innovation, where traditions become the foundation for modern solutions.

Today we had the opportunity to discuss this with Lord Norman Foster, who specially came to Ukraine to discuss the post-war reconstruction of Kharkiv.  This is our first meeting in person, but it is the result of many months of cooperation between the Kharkiv City Council, Kharkiv architects, and leading world experts.

Together we discussed the Masterplan of the city and the reconstruction of residential areas, as well as the creation of not just a science park, but a whole scientific community, a real scientific district.  It will have everything – a platform for the development of startups, universities, housing, a green zone, a market – all the necessary infrastructure for a comfortable life and economic development.

Personal thanks to Lord Foster for this extremely important visit to Ukraine, as it is not only a real impetus in the development of the city but also confidence in the future of our beautiful Kharkiv.

END_OF_DOCUMENT_TOKEN_TO_BE_REPLACED
Manage Cookie Consent
To provide the best experiences, we use technologies like cookies to store and/or access device information. Consenting to these technologies will allow us to process data such as browsing behavior or unique IDs on this site. Not consenting or withdrawing consent, may adversely affect certain features and functions.
Manage options Manage services Manage vendors Read more about these purposes
View preferences
{title} {title} {title}