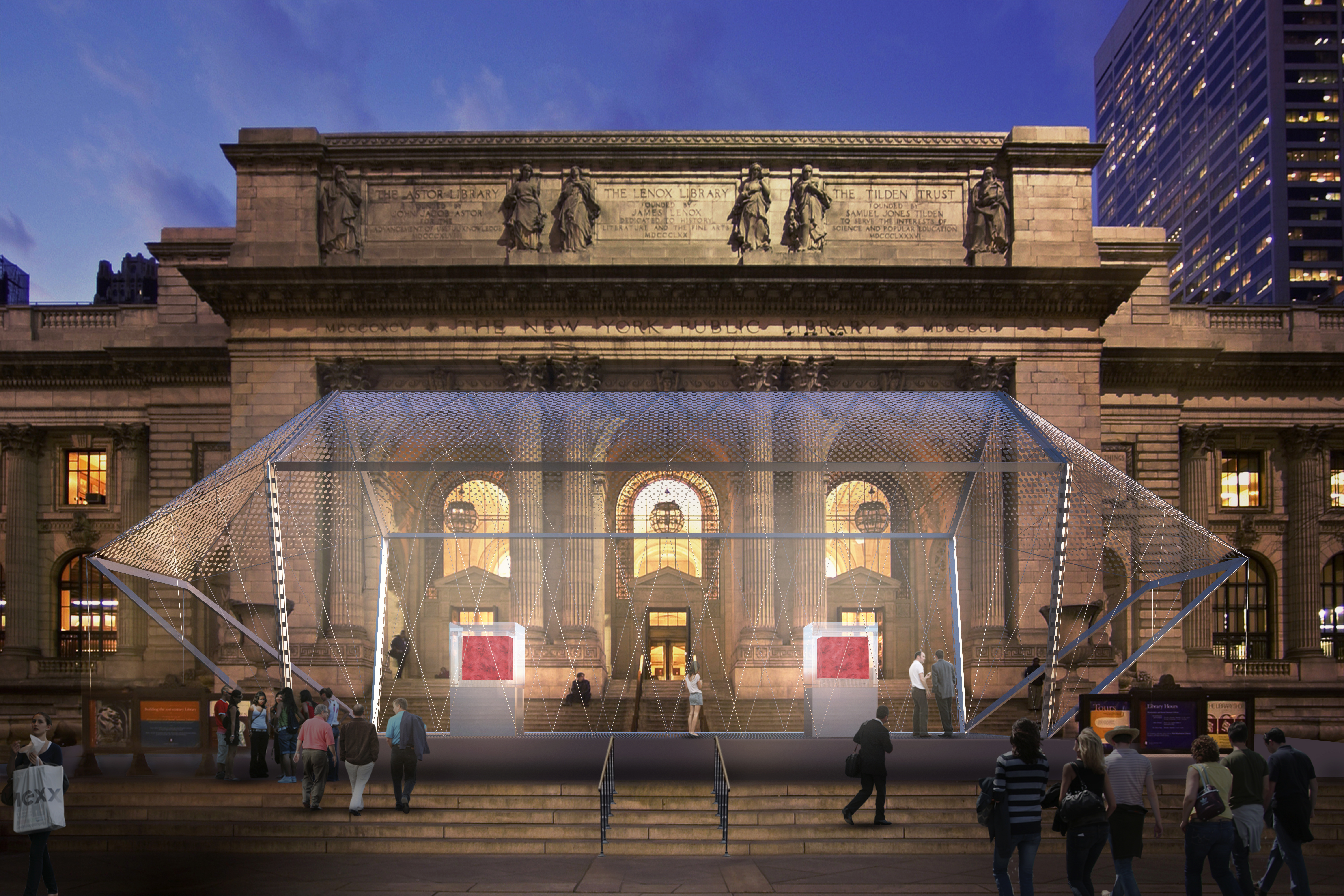 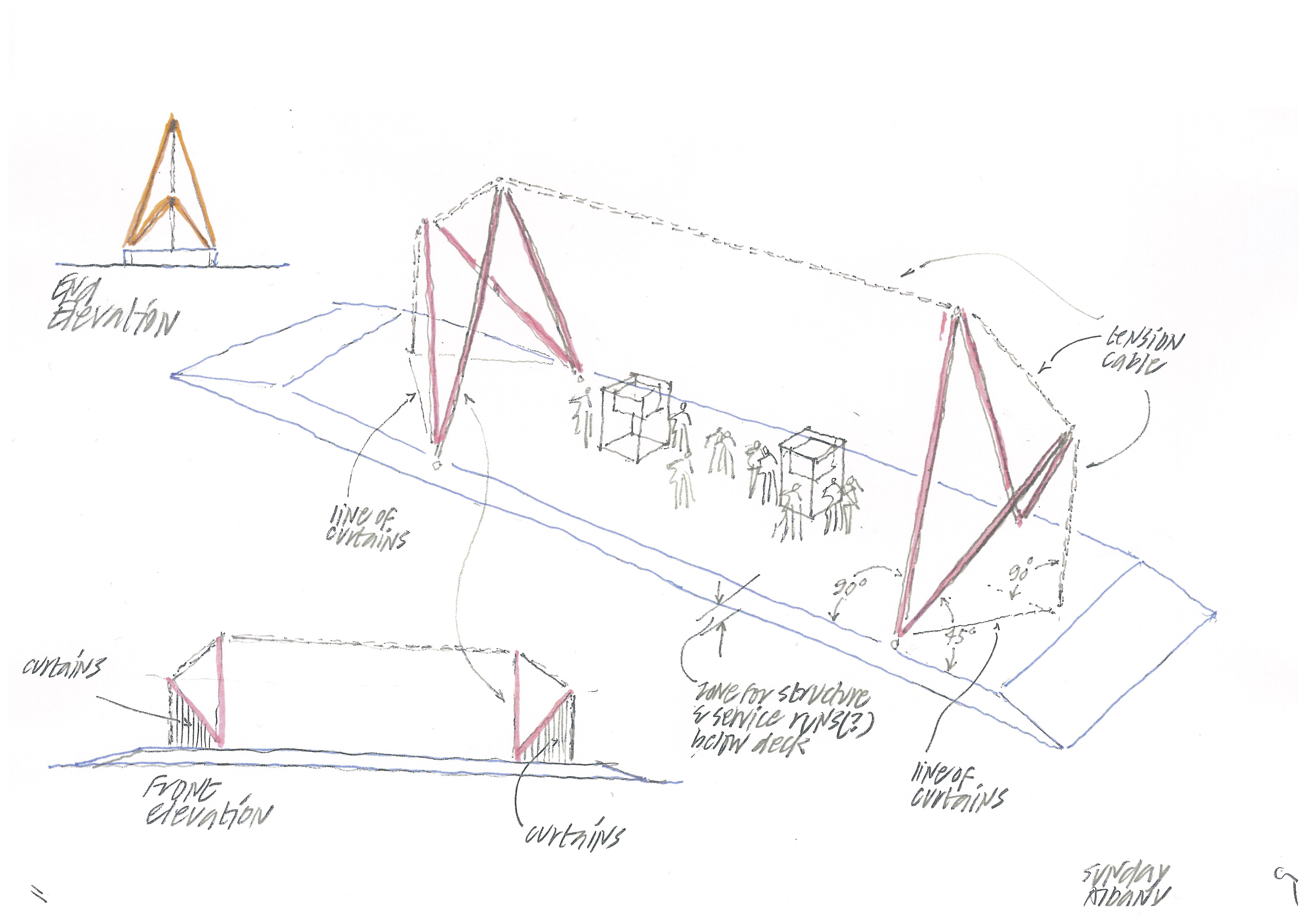 The Norman Foster Foundation is working with British contemporary artist Marc Quinn on a major non-profit public artwork aimed at increasing awareness for the global refugee crisis. The project, which was created in collaboration with refugees, will debut on the steps of The New York Public Library, to be followed by a tour of cities around the world.

The Norman Foster Foundation is collaborating with British artist Marc Quinn to realise his concept of a major non-profit public work of art aimed at increasing awareness of the global refugee crisis. The project, which will be created with refugees, will debut on the steps of the New York Public Library, to be followed by a tour of cities around the world.

Inspired by the nearly 70 million people who have fled from their homes globally, Our Blood is a direct challenge to often divisive debates and policies on immigration. As a collaborative sculpture consisting of two substantial, identical cubes of frozen human blood—one composed of donations from 2,500 resettled refugee volunteers, and another composed of donations from 2,500 non-refugee volunteers—Our Blood is meant to demonstrate the basic idea that everyone is connected by a shared humanity.

The two cubes of frozen blood will be publicly displayed in vitrines linked to refrigeration units housed in a pavilion, both designed by the Foundation team. The launch location is significant given New York’s history as a centre of immigration and the Public Library with its access open to all.