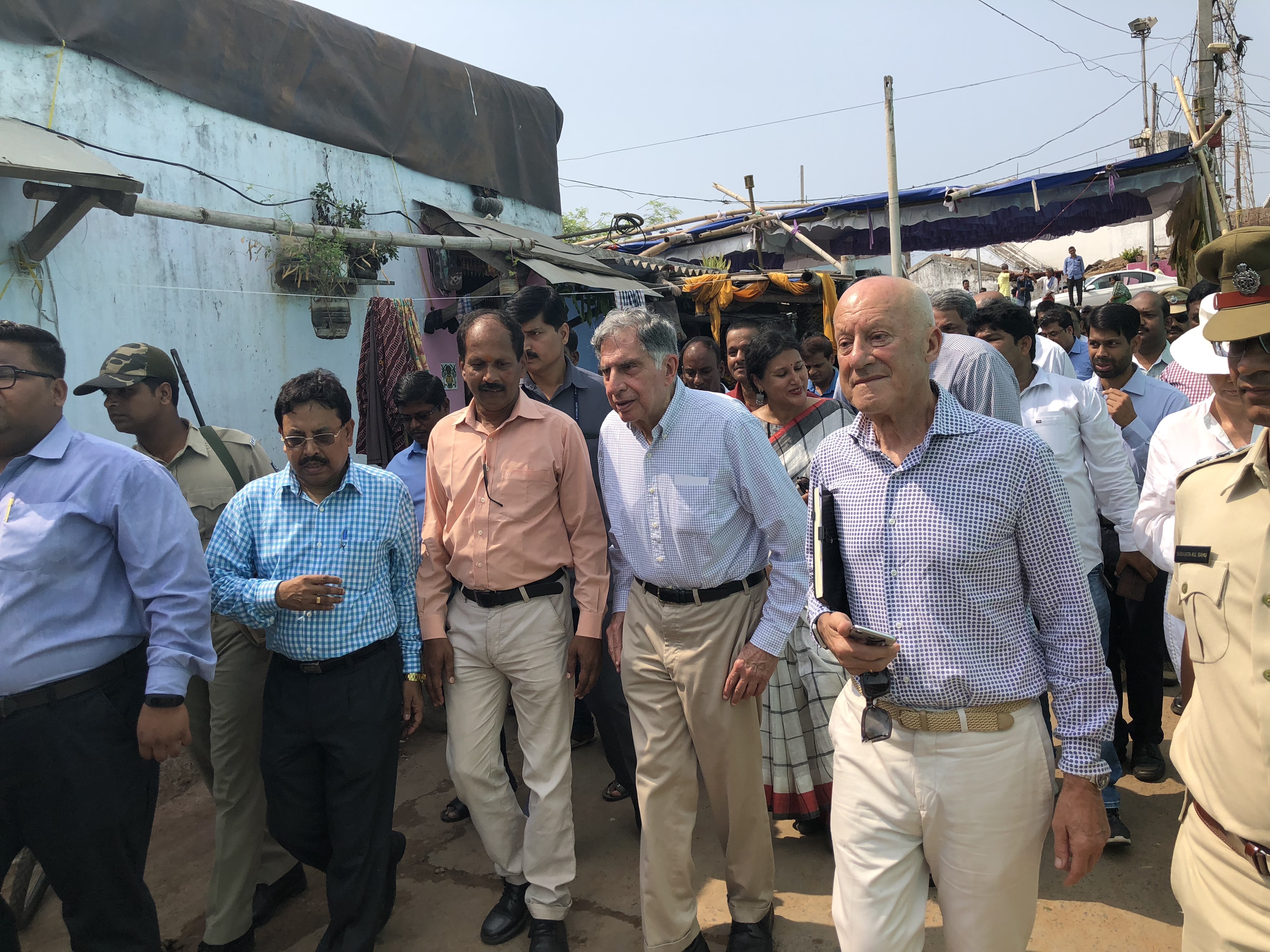 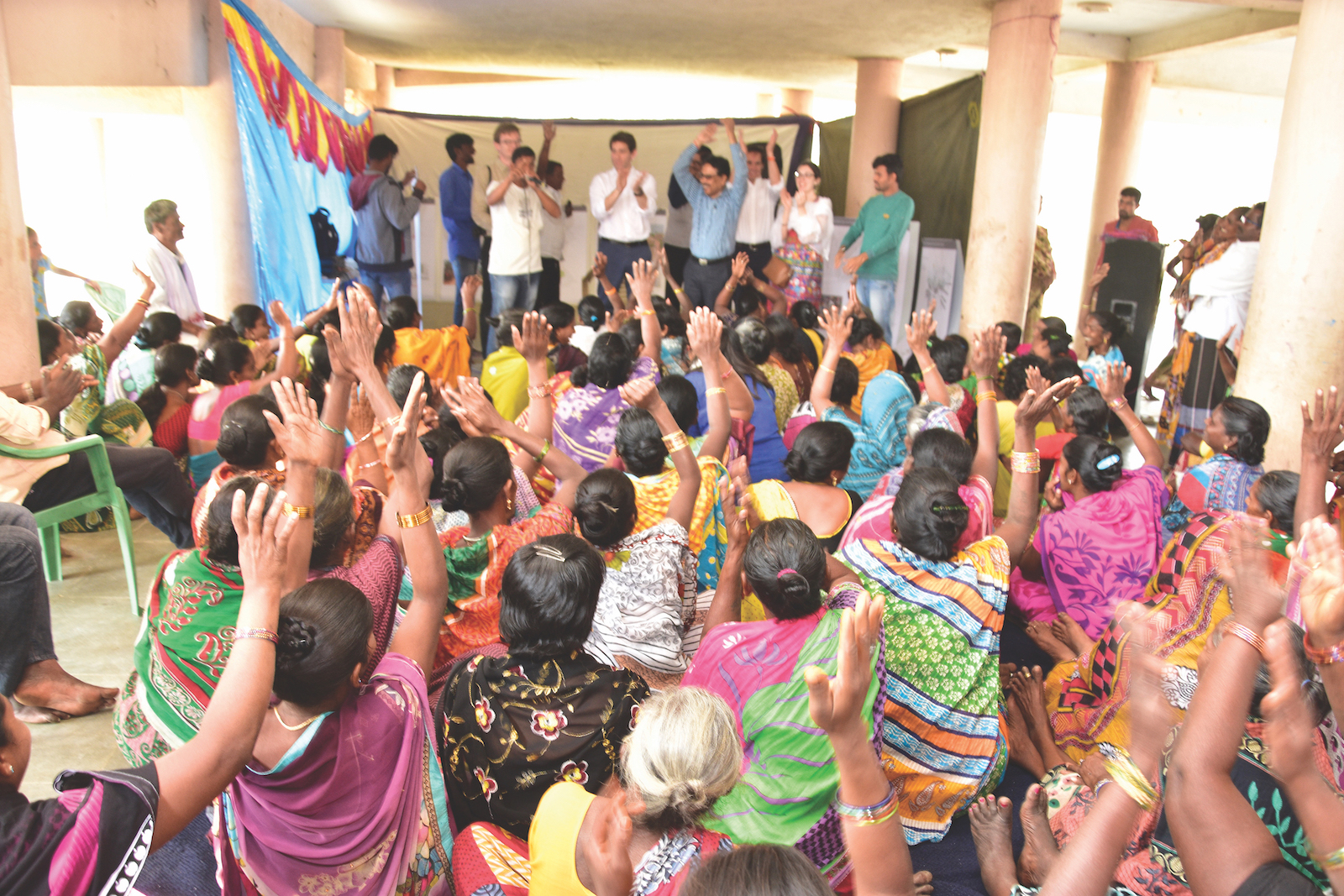 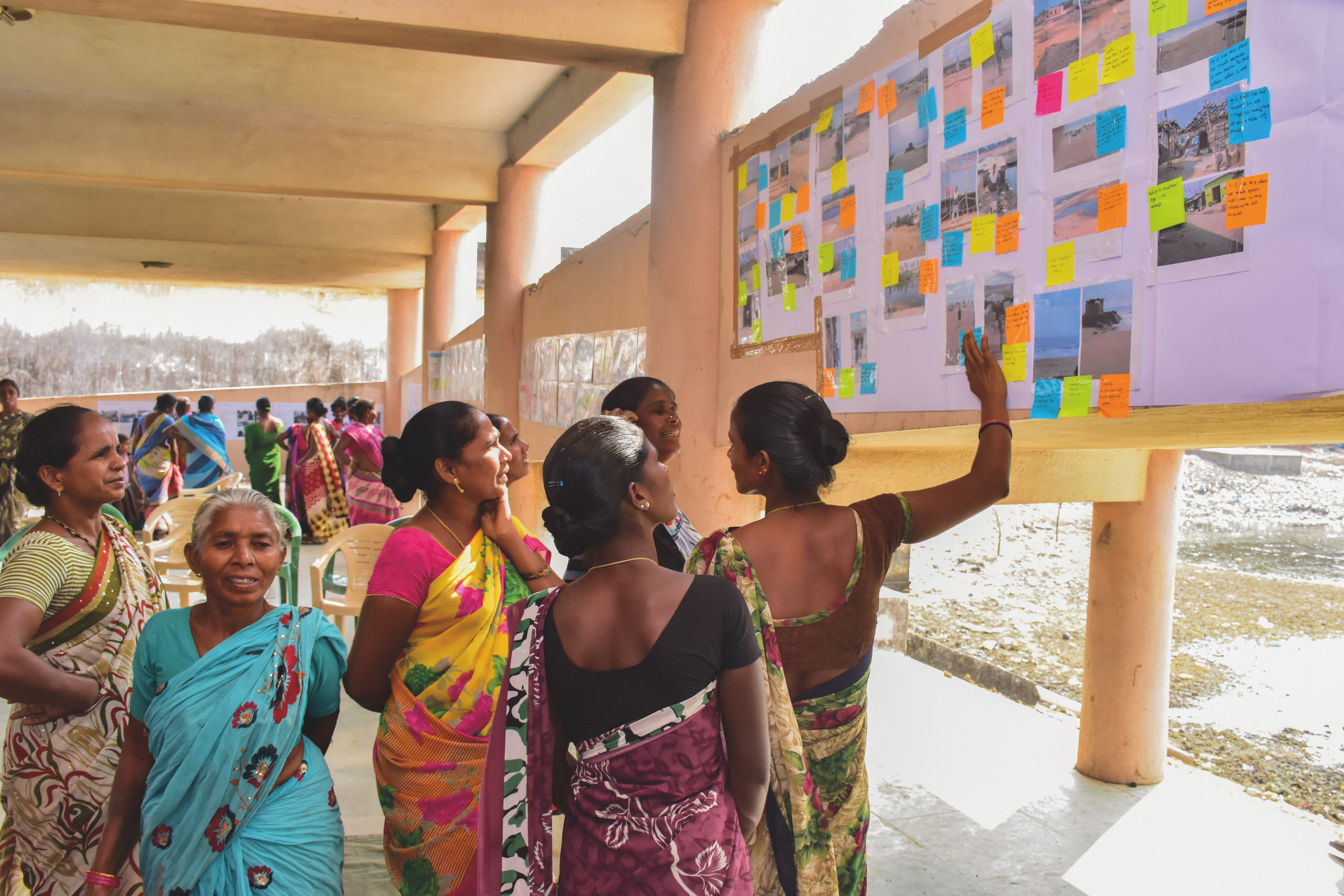 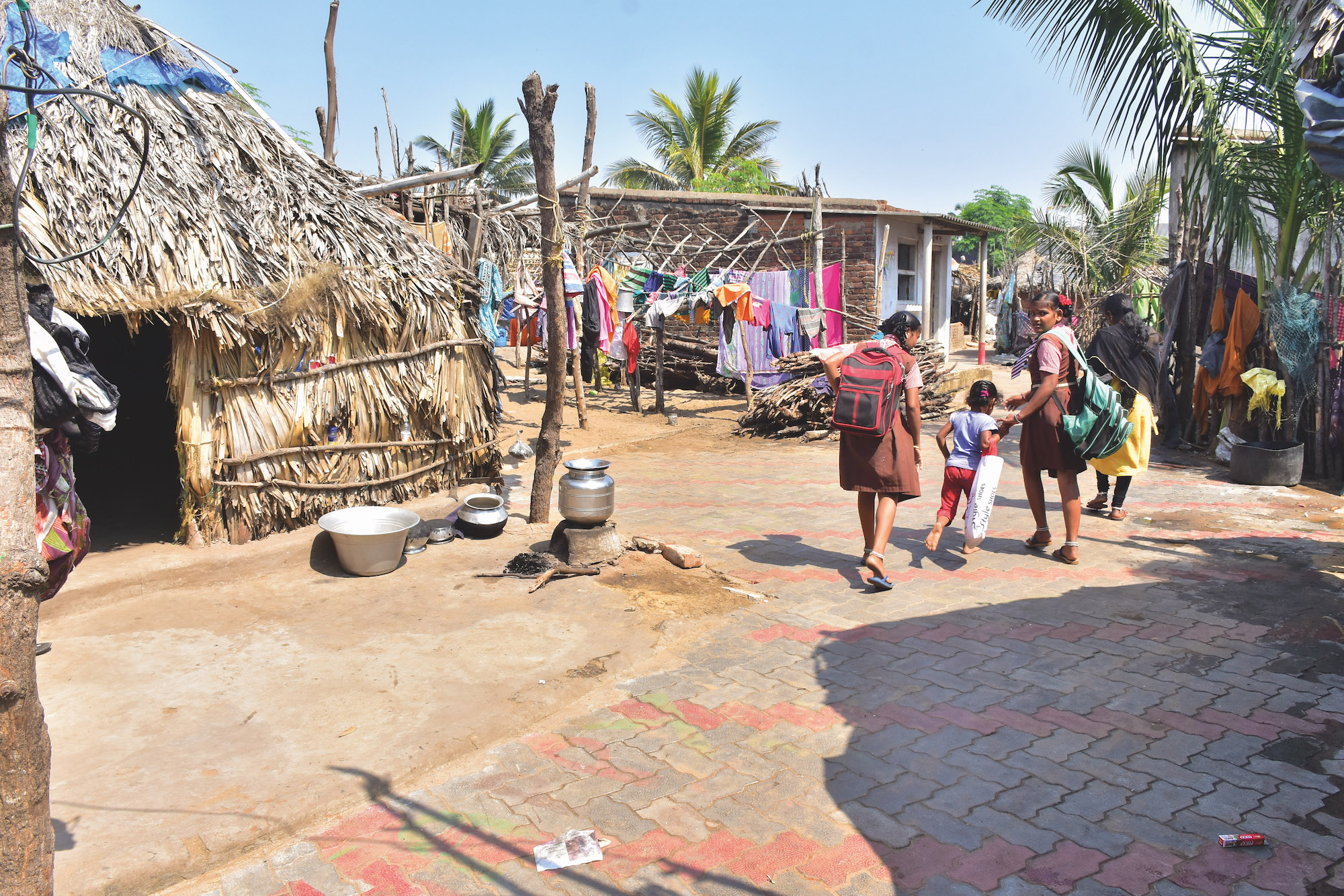 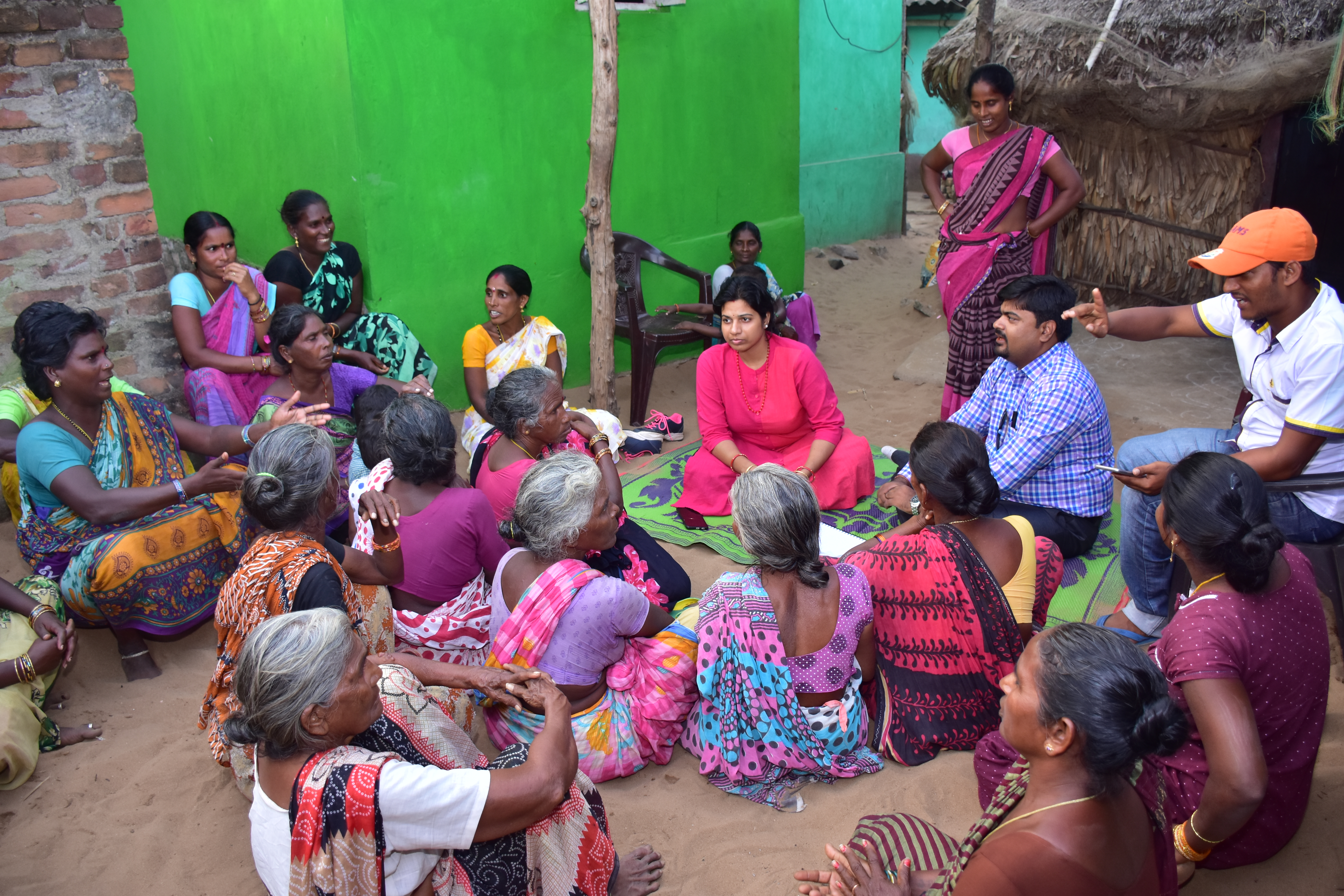 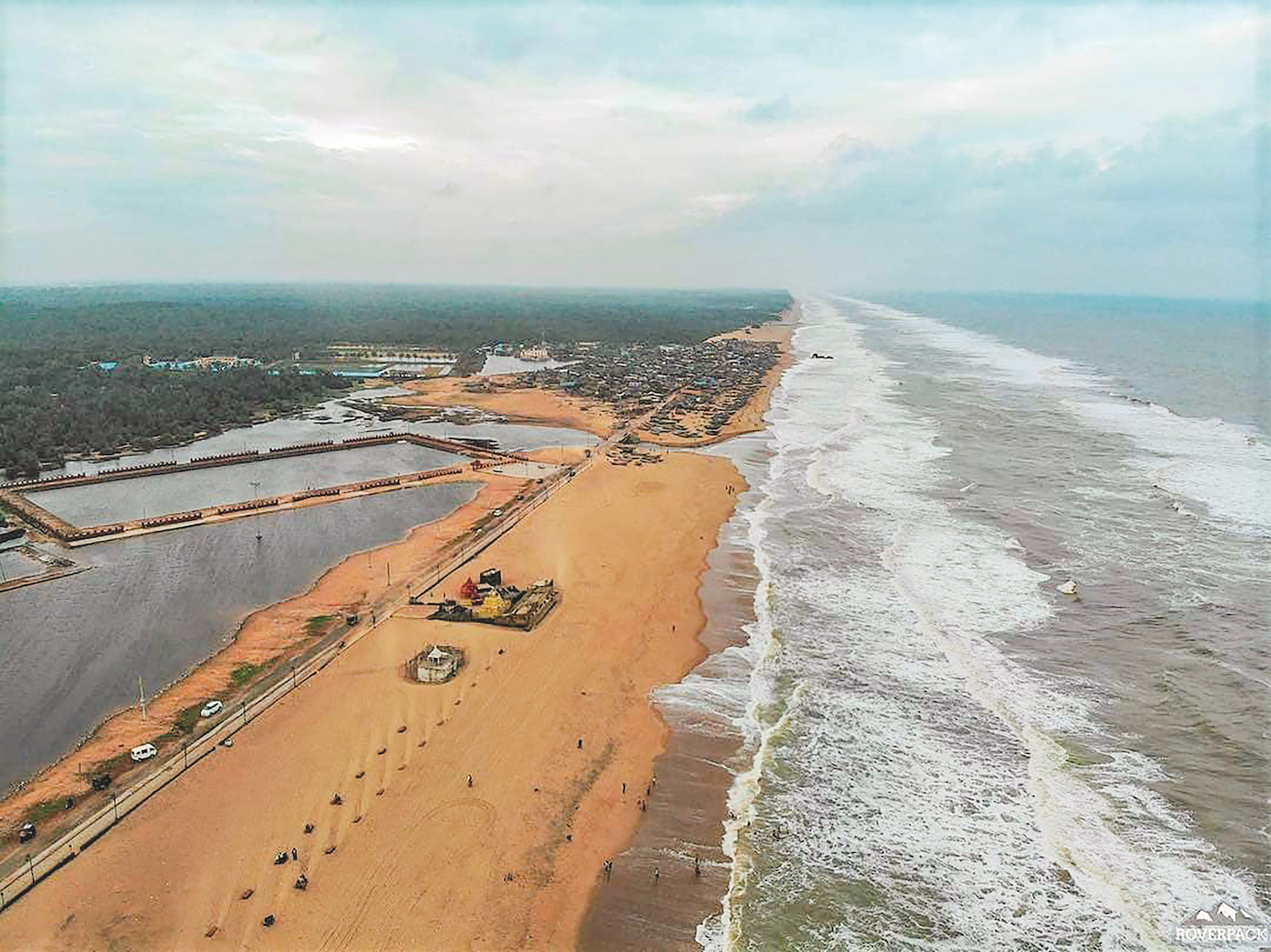 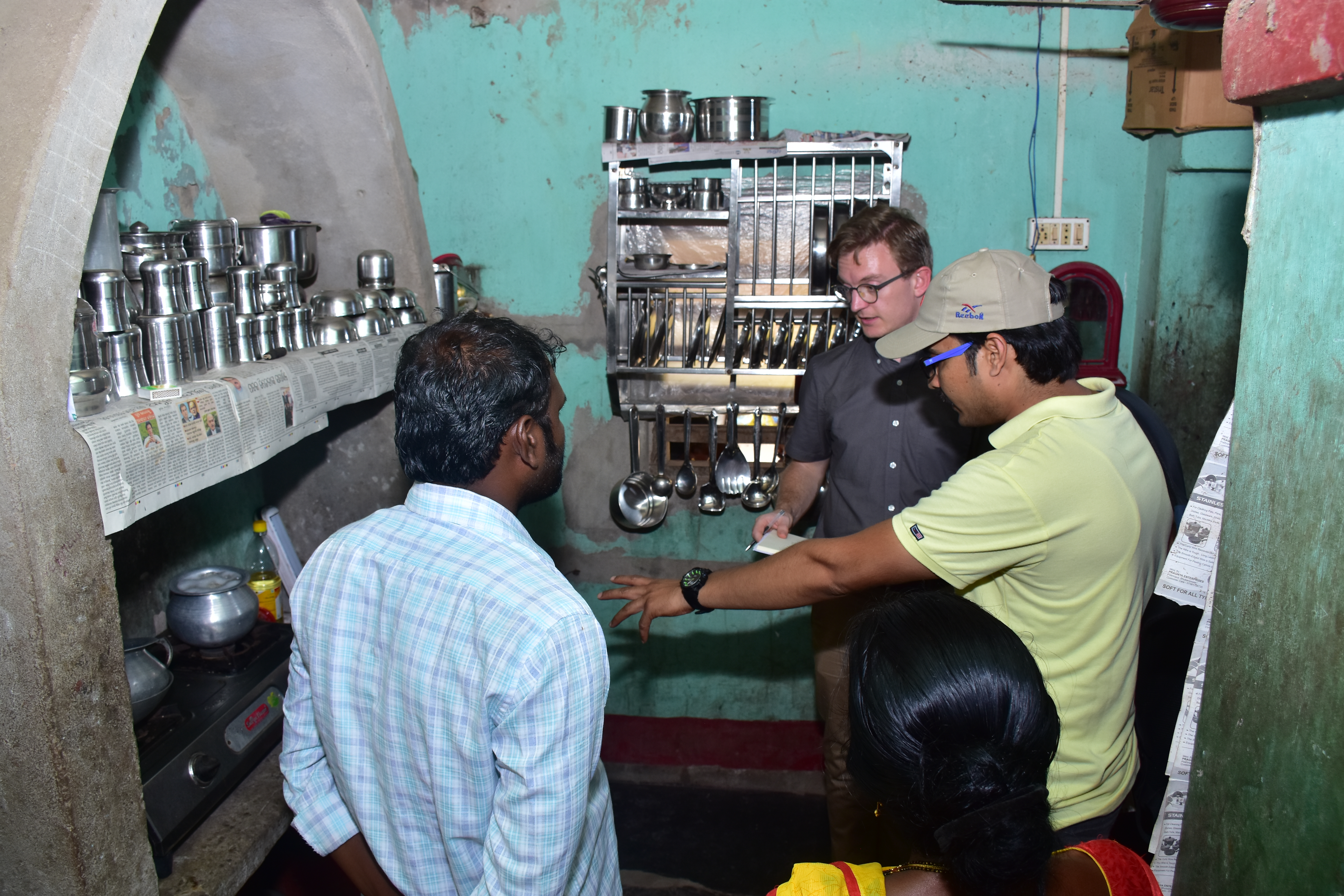 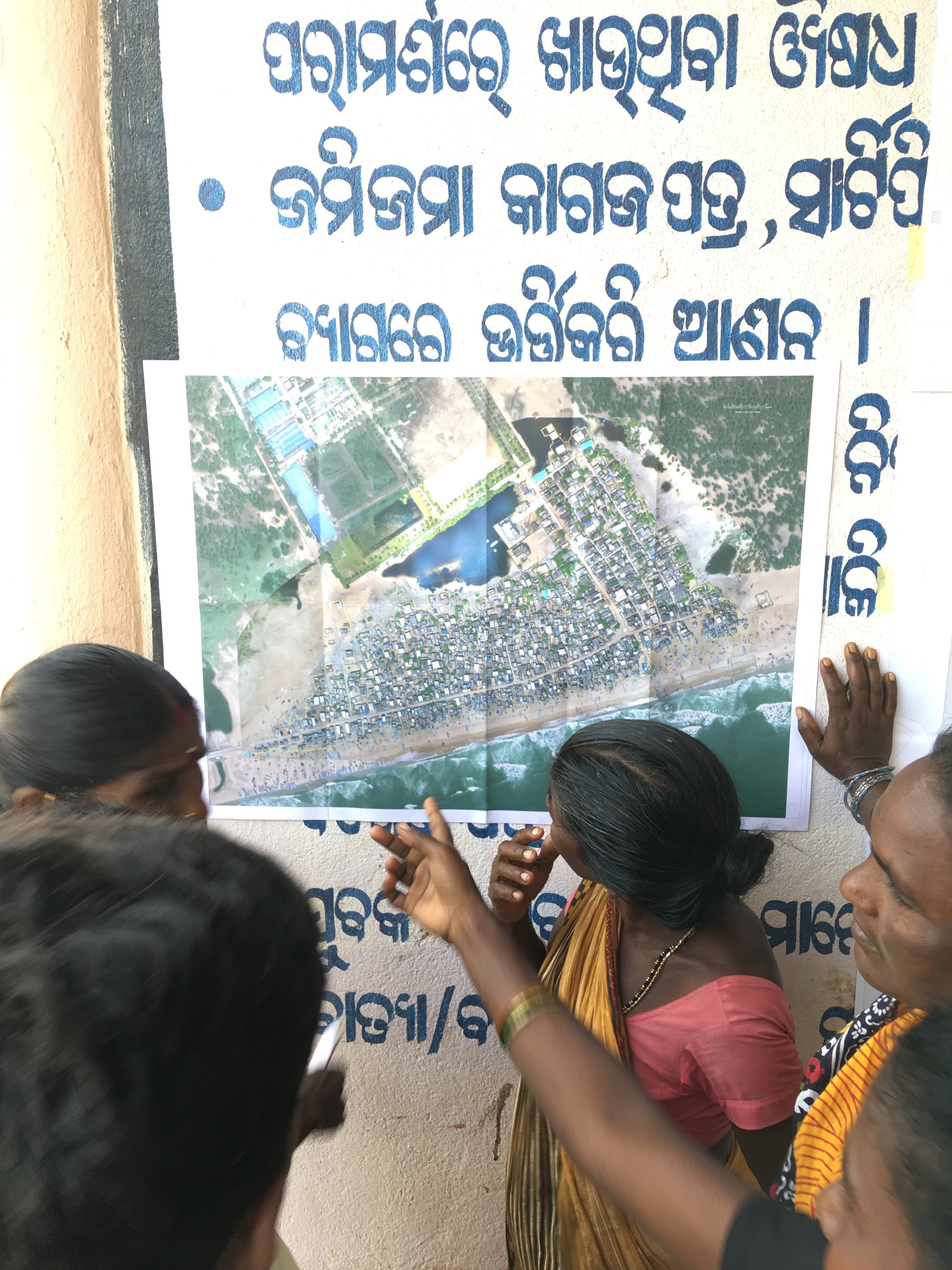 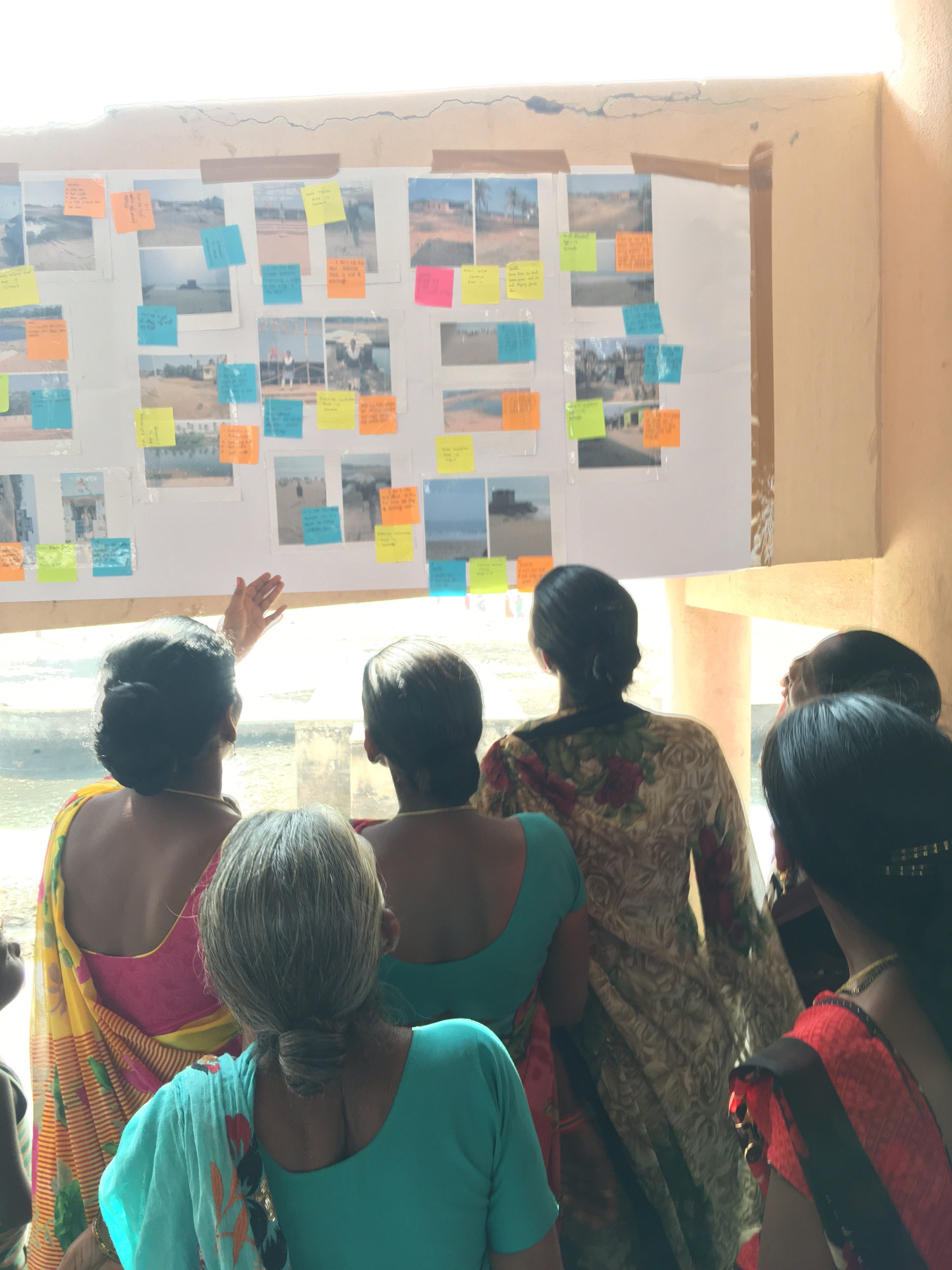 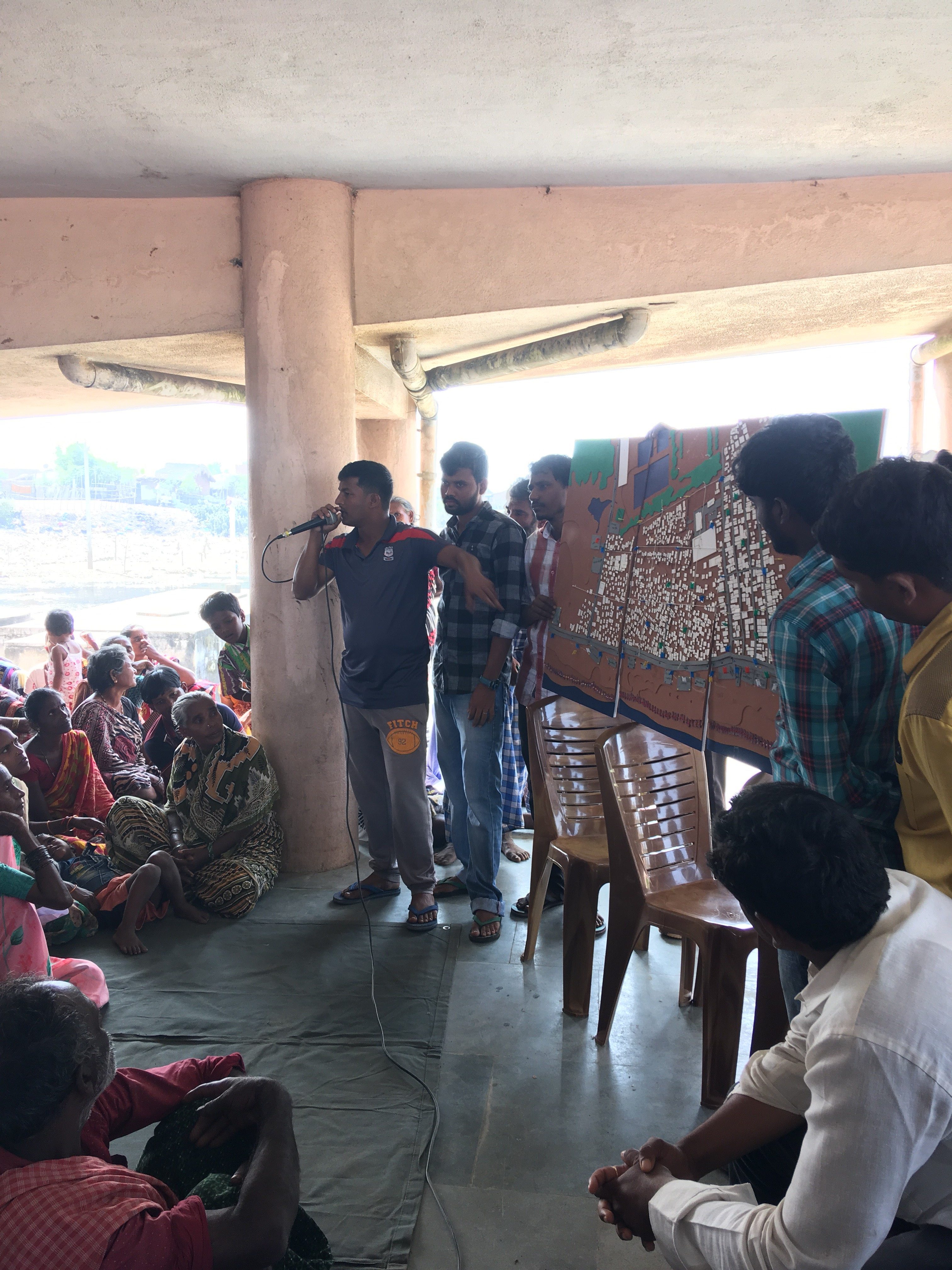 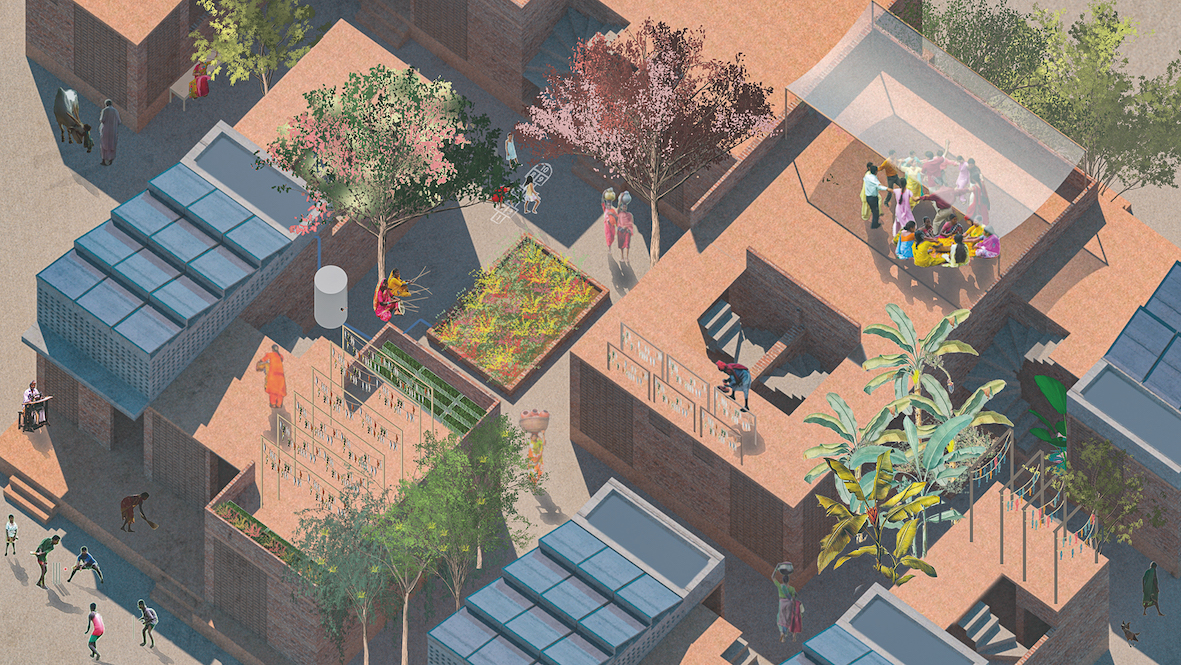 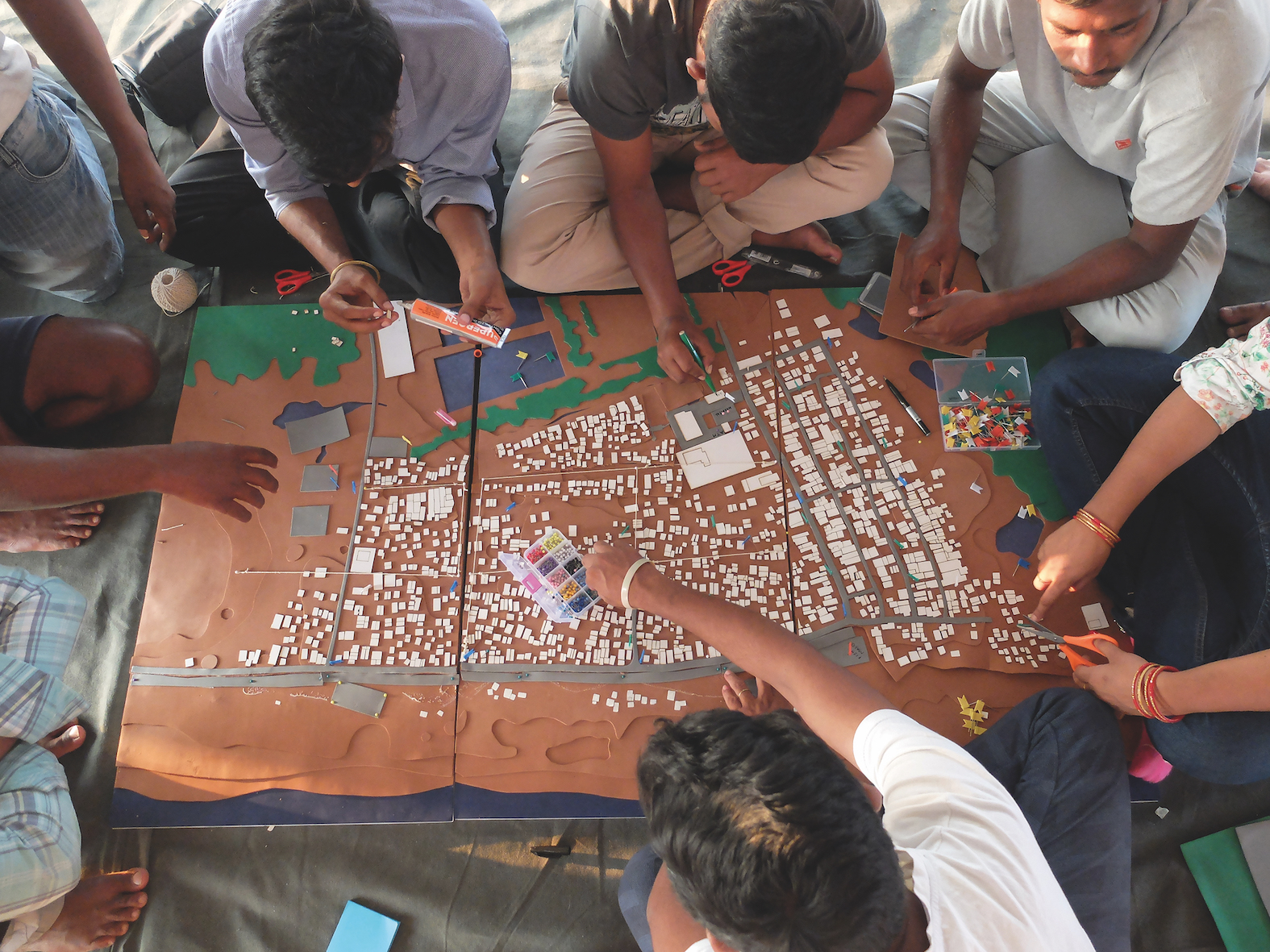 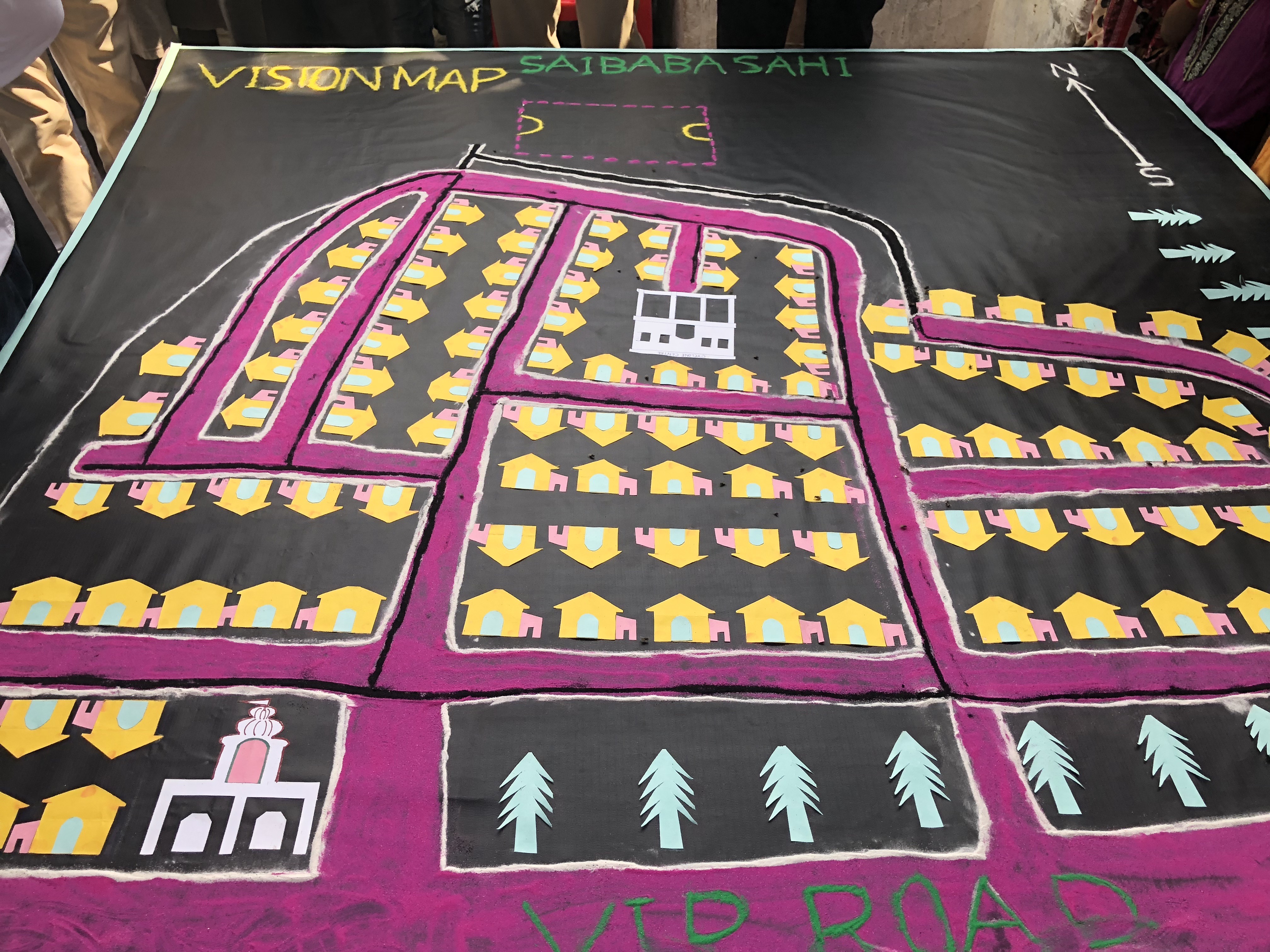 The Norman Foster Foundation collaborated with Tata Trusts on the regeneration of informal settlements from within.

This project was born in 2010 when Norman Foster gave his inaugural lecture as Humanitas Visiting Professor of Architecture at Oxford University, which drew attention to the plight of fourteen percent of humanity—more than a billion people—who live in informal settlements or slums, without access to clean water, modern sanitation or power for heating, lighting or cooking. Unless this issue is addressed by 2050, one in three of the world’s population will live in these conditions.

In this talk, Foster challenged the conventional approach of bulldozing as unrealistic. Instead, he suggested that the social structures within these communities should be respected and, through a process of upgrading the slum, be transformed from within. New technologies in energy and waste management would be central to this process.

Subsequently, Foster developed this concept with the Foundation and shared his visions with Mr. Ratan Tata at an early stage. The outcome, seven years later, is a series of slum regeneration projects in the Indian province of Odisha through a collaboration between the Norman Foster Foundation and Tata Trusts, working together with the provincial government.

A vital aspect of this project is to distribute the land rights to slum dwellers. At a ceremony in Odisha in spring 2018, Norman Foster alongside the Honourable Chief Minister Shri Naveen Patnaik and Ratan Tata handed out certificates of ownership to slum dwellers to start the process of transformation. Because of its immediate time scale, this group of projects is rooted in existing technologies.

The NFF team established a presence in the region and worked with the separate interest groups in the settlements on a bottom-up approach to identify their aspirations in terms of public space, facilities, landscaping, buildings and infrastructure. Through this process of consultations, exhibitions and town hall—style meetings, a consensus was reached on planning. Within the space of not much more than a year, the implementation of the master plan was well underway with the paving of new routes, public spaces and playgrounds. Vital works on the infrastructure for sanitation and power were also started.

At this point, early in the year, the implications of COVID-19 were beginning to be felt globally and in India. Given the gravity of the situation, Tata Trusts decided to concentrate its activities nationwide in combating the pandemic and, given the risks of infection, the NFF team likewise discontinued its involvement.

The project was recognised with a World Habitat Award in 2019. It had created a model that was scalable and could be replicated, but above all it validated the proposition that many of these settlements were communities of hope and not despair.