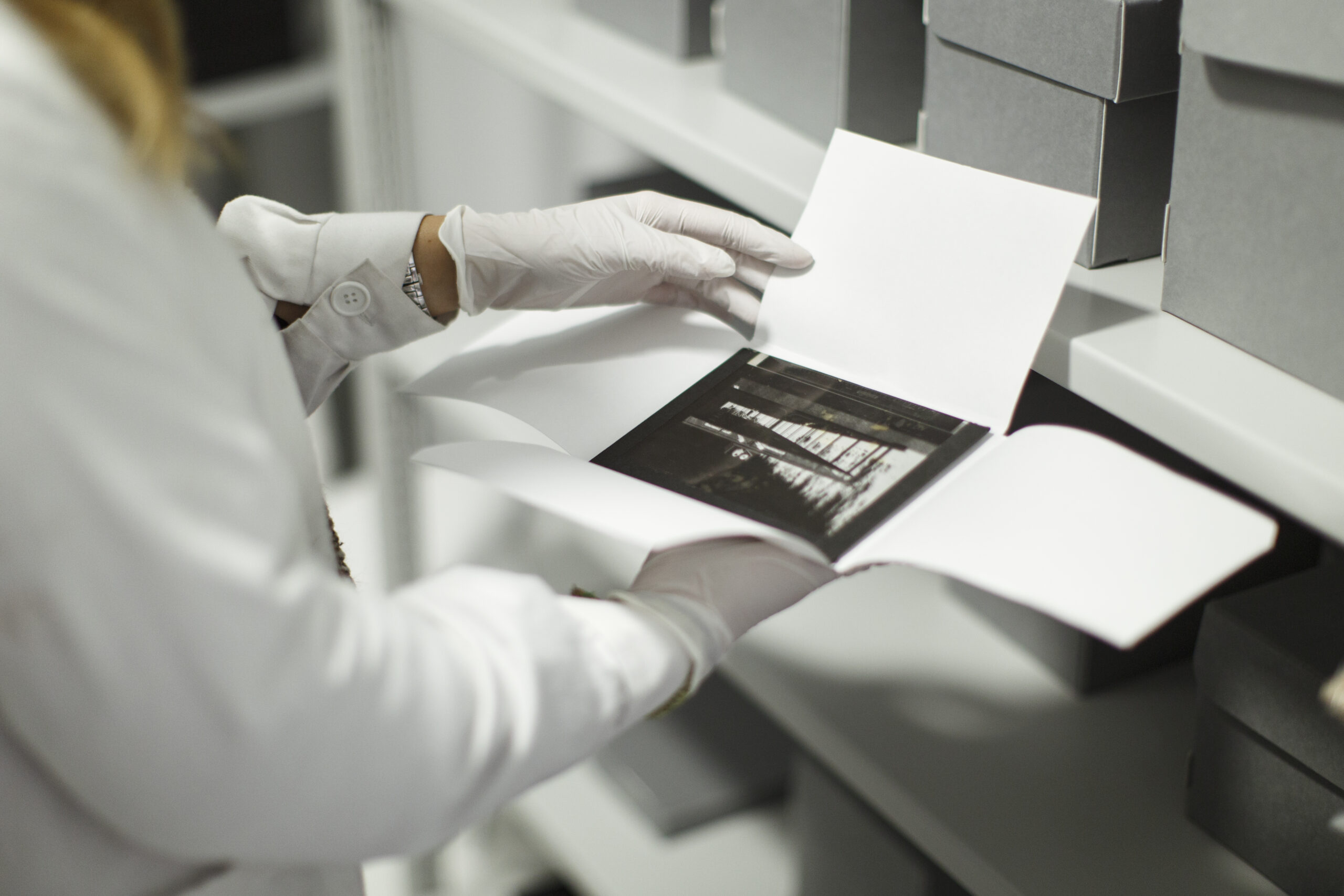 The ‘Future of Archives’ Conversations Series explores the most fundamental aspects related to architectural archives and libraries around the world. This series of ten virtual dialogues are hosted by Estrella de Diego, Professor at the Universidad Complutense of Madrid and Academician at the Royal Academy of Arts of San Fernando; and Hans Ulrich Obrist, art curator, critic and historian of art, and present and future of archives alongside the following leading experts:

The ‘Future of Archives’ Conversations Series is part of the Norman Foster Foundation’s Education + Research Programme and is currently available for viewing here. This digital initiative supports the NFF’s extensive educational programme by promoting an exchange of knowledge across a range of geographic and disciplinary perspectives.

END_OF_DOCUMENT_TOKEN_TO_BE_REPLACED
Manage Cookie Consent
To provide the best experiences, we use technologies like cookies to store and/or access device information. Consenting to these technologies will allow us to process data such as browsing behavior or unique IDs on this site. Not consenting or withdrawing consent, may adversely affect certain features and functions.
Manage options Manage services Manage vendors Read more about these purposes
View preferences
{title} {title} {title}