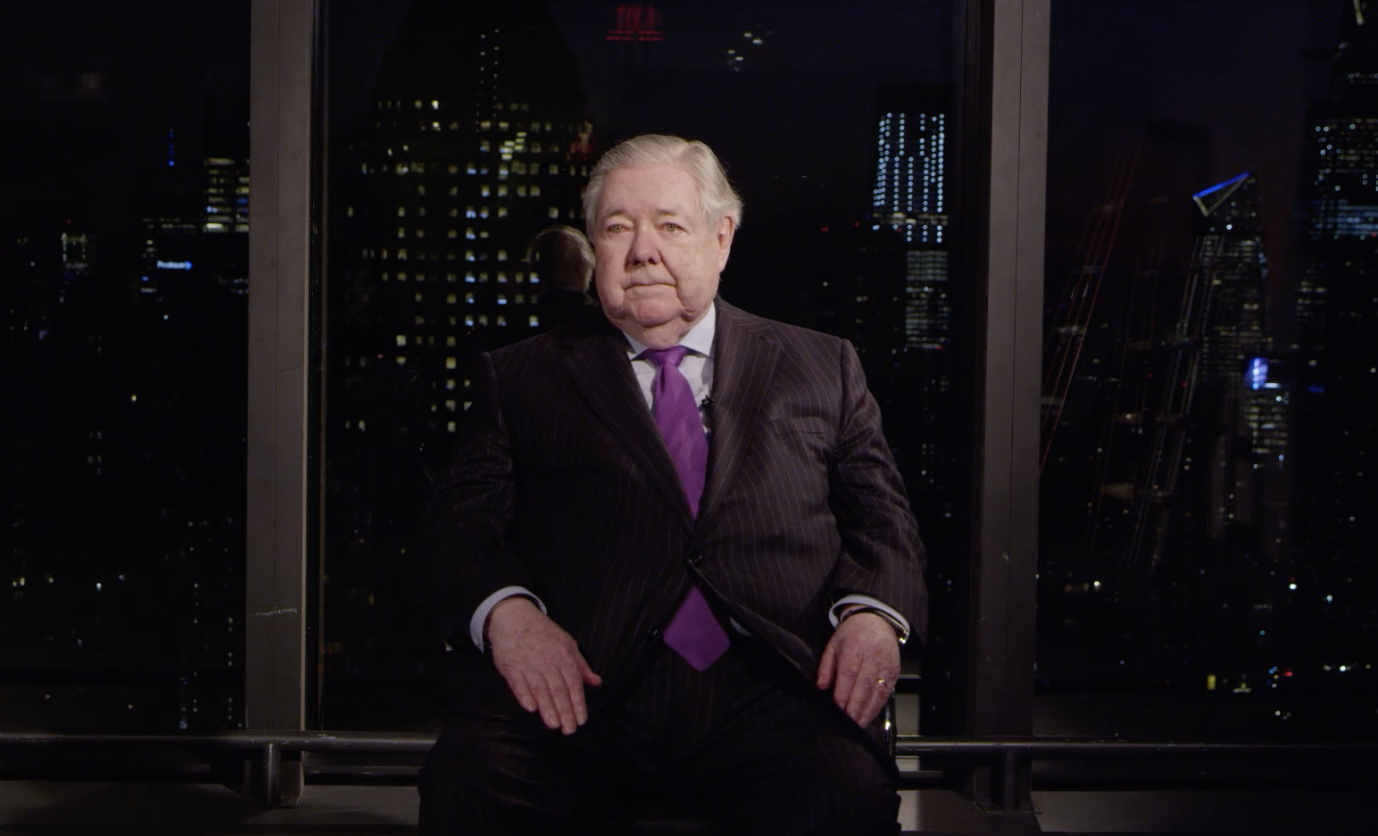 In the twentieth episode of the 'Building the Future' series, Frank A. Bennack Jr., Executive Vice Chairman and former C.E.O. of Hearst, shares his experience of overseeing the construction of Hearst Tower. The company wanted “the very best”, and Bennack travelled to London to discuss the project with Norman Foster. Aware of his reputation, Bennack decided that Foster “was the right person for us”.

Bennack reflects that creating a new headquarters for an established company is a once in a lifetime undertaking. It was important that Hearst’s employees felt comfortable with the new building, and that it acknowledged the wider public forum. Working with a designated landmark building also posed difficulties; should the company simply relocate, and if not, how much could be realised on the existing site?

Deeply associated with Joseph Urban’s 1928 building, the company decided to go ahead with redevelopment within this architectural envelope. An agreement with New York’s Landmarks Commission permitted the new tower to be proceeded with. As Bennack notes, this realised a high-quality design, and was the first office building in New York to gain a gold rating from the Leadership in Energy and Environmental Design (LEED) programme.

The support of civic and artistic activities was another crucial factor. For the new building Bennack ‘wanted art that made an unusual statement’. Richard Long’s ‘Riverlines’ responded perfectly to spatial qualities of the atrium. Working with Norman Foster proved to be a pleasure for Bennack, recalling how ‘he listens wonderfully well’ to a client’s aspirations.